The Tucson-bred, Portland-based chef shares her culinary fusion of cultures with a secret invite to a popup dinner for family and friends. Tweet
Produced by Vanessa Barchfield From Season 5 Arts and Culture
More like this story
More Season 5 More Arts and Culture 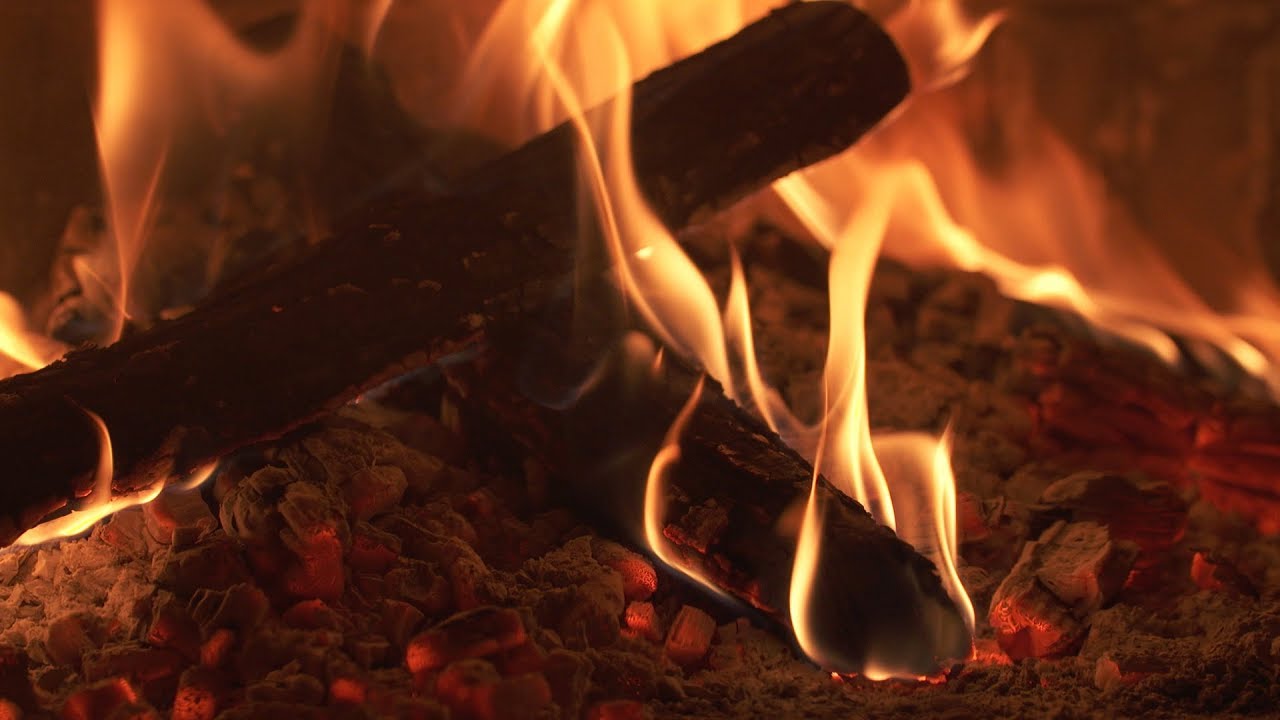 2018 Chasing Anello
Home Archive Season 9 Season 8 Season 7 Season 6 Season 5 Season 4 Season 3 Season 2 Season 1 Full episodes Browse by genre Featured About About the show Our producers Submit a story idea
When Tucson-bred, Portland-based chef Kusuma (Kumi) Rao announces she's hosting one of her popup dinners, it's best to RSVP immediately. Although she hasn't lived here in years, Kumi has so many dedicated Tucson disciples, it's hard for newcomers to elbow a spot at the table. Kumi calls her company Ruchikala, The Art of Taste, and most people who've tasted her food probably would describe her as an artist. She blends the south Indian flavors of her heritage with the Sonoran flavors of her upbringing. And just like her food, Kumi's story is a quintessentially Tucson one – a fusion of different ideas and cultures that meld into something uniquely her own.

Producer: Vanessa Barchfield
Videographer: Andrew Brown
Editor: Mitchell Riley Tweet
Home Archive Season 9 Season 8 Season 7 Season 6 Season 5 Season 4 Season 3 Season 2 Season 1 Full episodes Browse by genre Featured About About the show Our producers Submit a story idea
By posting comments, you agree to our
AZPM encourages comments, but comments that contain profanity, unrelated information, threats, libel, defamatory statements, obscenities, pornography or that violate the law are not allowed. Comments that promote commercial products or services are not allowed. Comments in violation of this policy will be removed. Continued posting of comments that violate this policy will result in the commenter being banned from the site.