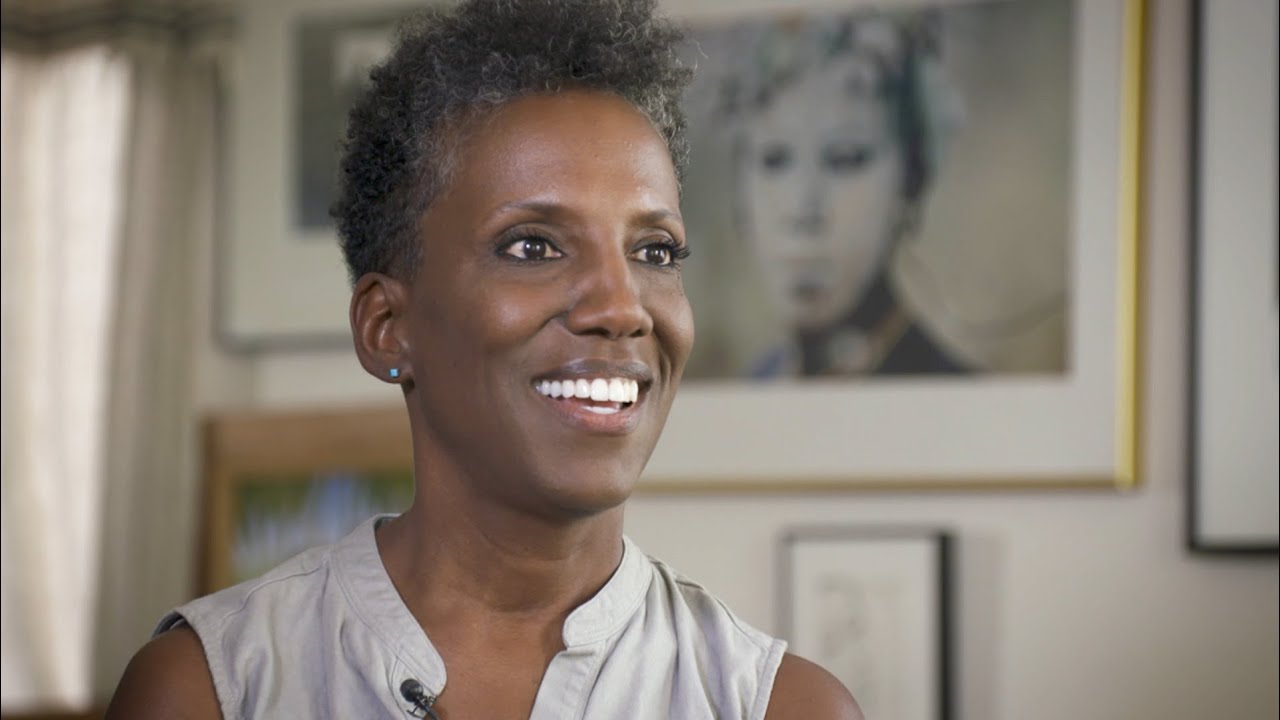 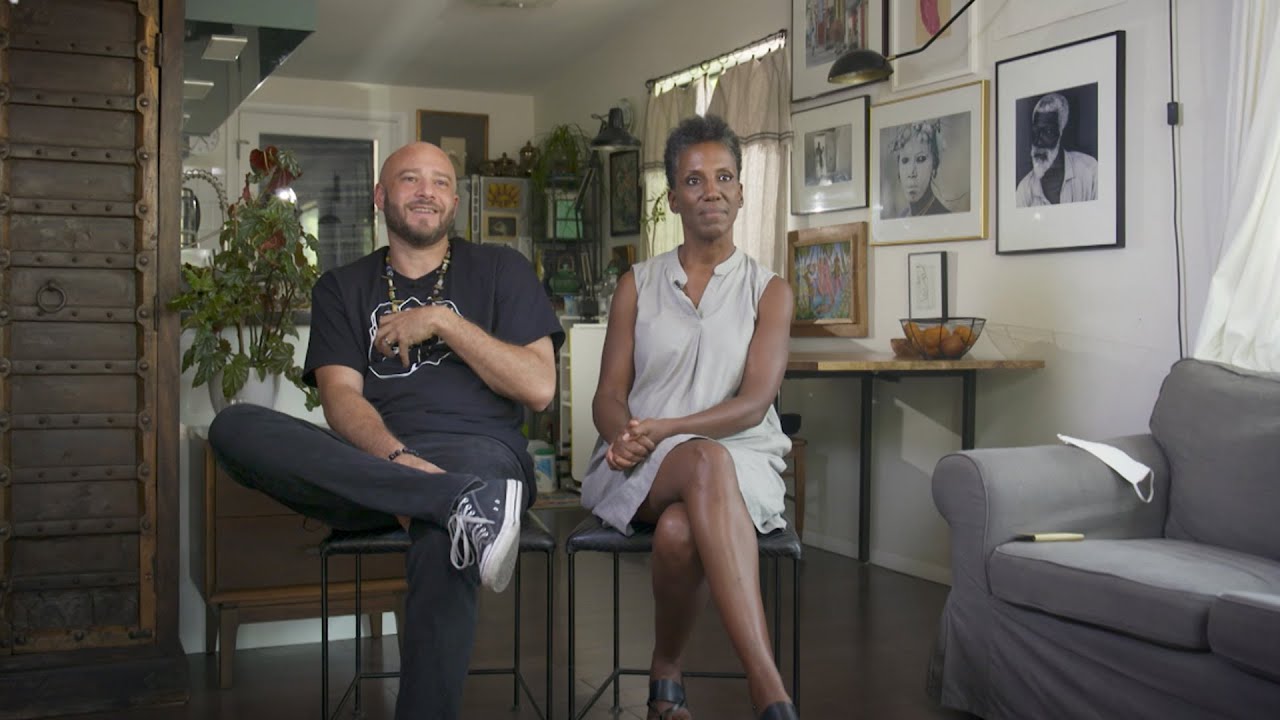 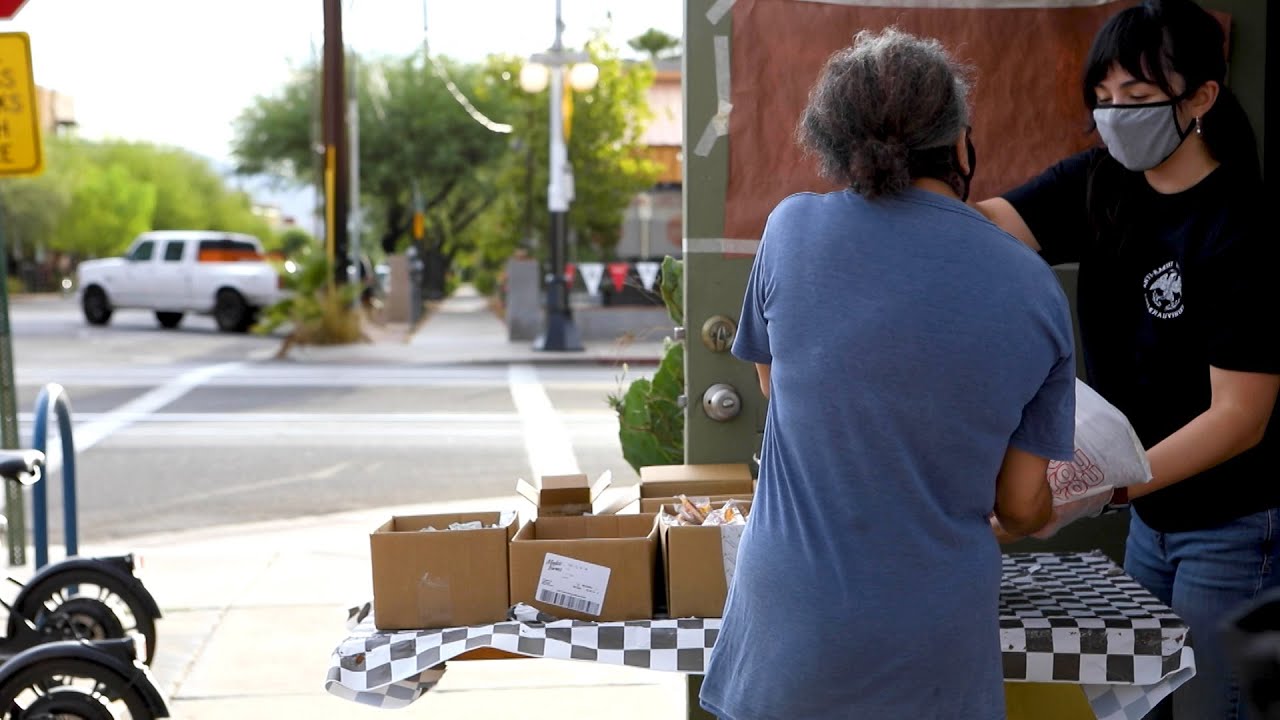 2020 Here to Help
Home Archive Season 7 Season 6 Season 5 Season 4 Season 3 Season 2 Season 1 Full episodes Browse by genre Featured About About the show Our producers Submit a story idea
In May, the death of George Floyd, an unarmed 46-year-old black man killed by police in Minneapolis, Minnesota, sparked protests across the country. Then we learned of the killings of Ahmaud Arbery, Breonna Taylor, and the shooting of Jacob Blake. All this and more have drawn justified public attention, widespread outcry, and reignited crucial and centuries-long conversations around racism in America.

Producer Cáit NíSíomón reached out for perspective from Sam Brown and Debi Chess, two cultural leaders in Southern Arizona’s black community, who explore race, class, and what is needed in order to broaden our basis of unity and progress to a more just and equitable future for everyone.

Just Listen is a 3 installment mini-series.

Producer: Cáit NíSíomón
Photographers: Bob Lindbergh, Matt Potwardowski
Editor: Nate Huffman TWEET SHARE
Home Archive Season 7 Season 6 Season 5 Season 4 Season 3 Season 2 Season 1 Full episodes Browse by genre Featured About About the show Our producers Submit a story idea
By posting comments, you agree to our
AZPM encourages comments, but comments that contain profanity, unrelated information, threats, libel, defamatory statements, obscenities, pornography or that violate the law are not allowed. Comments that promote commercial products or services are not allowed. Comments in violation of this policy will be removed. Continued posting of comments that violate this policy will result in the commenter being banned from the site.