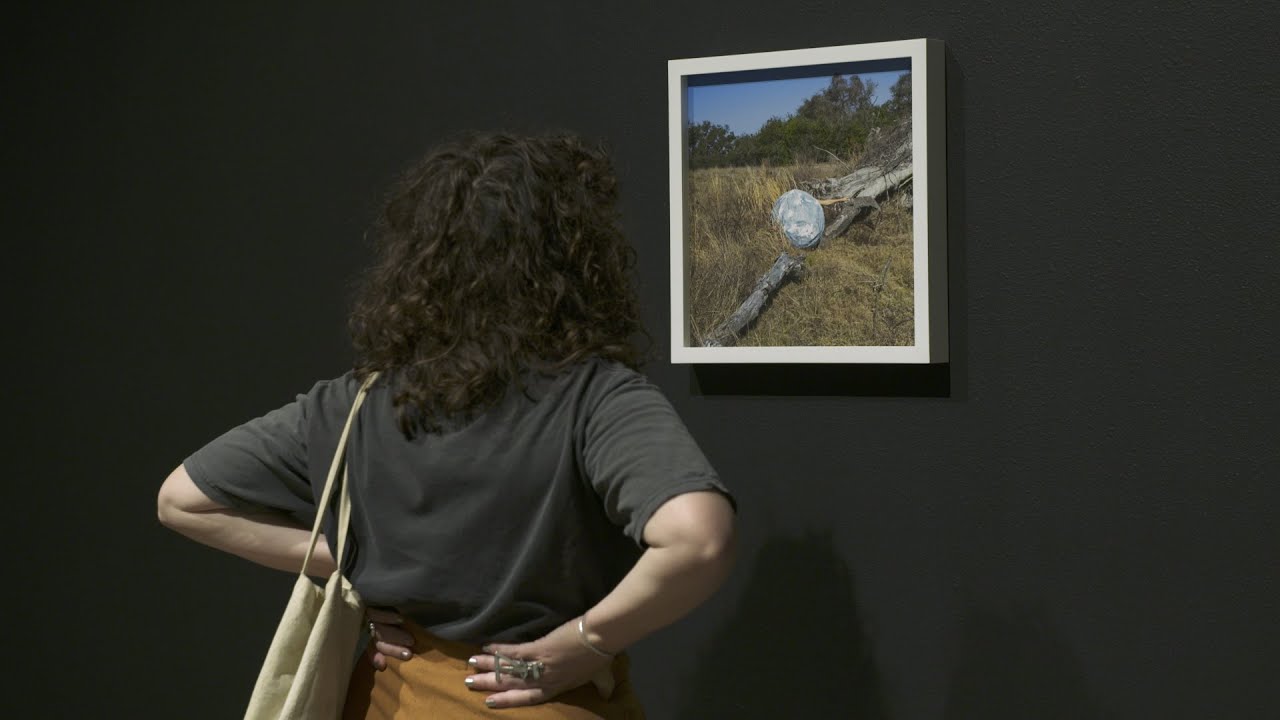 2021 4x4
Home Archive Season 7 Season 6 Season 5 Season 4 Season 3 Season 2 Season 1 Full episodes Browse by genre Featured About About the show Our producers Submit a story idea
Traditionally, powwow categories are listed with the gender binary “Women” and “Men”. However, many tribes recognize more than two genders. The 2nd Annual Two Spirit Powwow took place in Phoenix last February and the powwow committee decided to remove gender from all categories. The Two Spirit Powwow is hosted by Native PFLAG, an organization with the goal to keep families together and foster the traditional teachings of what it means to be LGBT and/or Two-Spirit. They envision a world where diversity is celebrated and all people are respected, valued, and affirmed inclusive of their sexual orientation, gender identity, and gender expression.

Producer/Videographer/Editor: Andrew Brown & David Fenster TWEET SHARE
Home Archive Season 7 Season 6 Season 5 Season 4 Season 3 Season 2 Season 1 Full episodes Browse by genre Featured About About the show Our producers Submit a story idea
By posting comments, you agree to our
AZPM encourages comments, but comments that contain profanity, unrelated information, threats, libel, defamatory statements, obscenities, pornography or that violate the law are not allowed. Comments that promote commercial products or services are not allowed. Comments in violation of this policy will be removed. Continued posting of comments that violate this policy will result in the commenter being banned from the site.