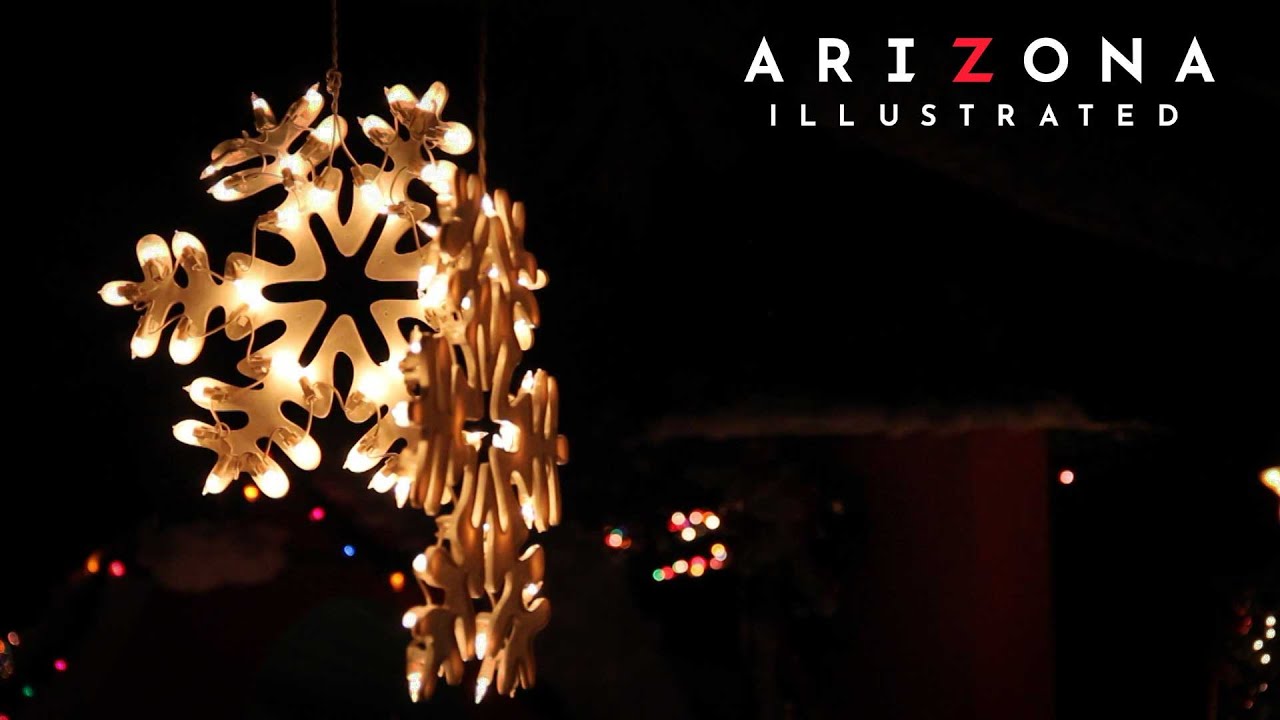 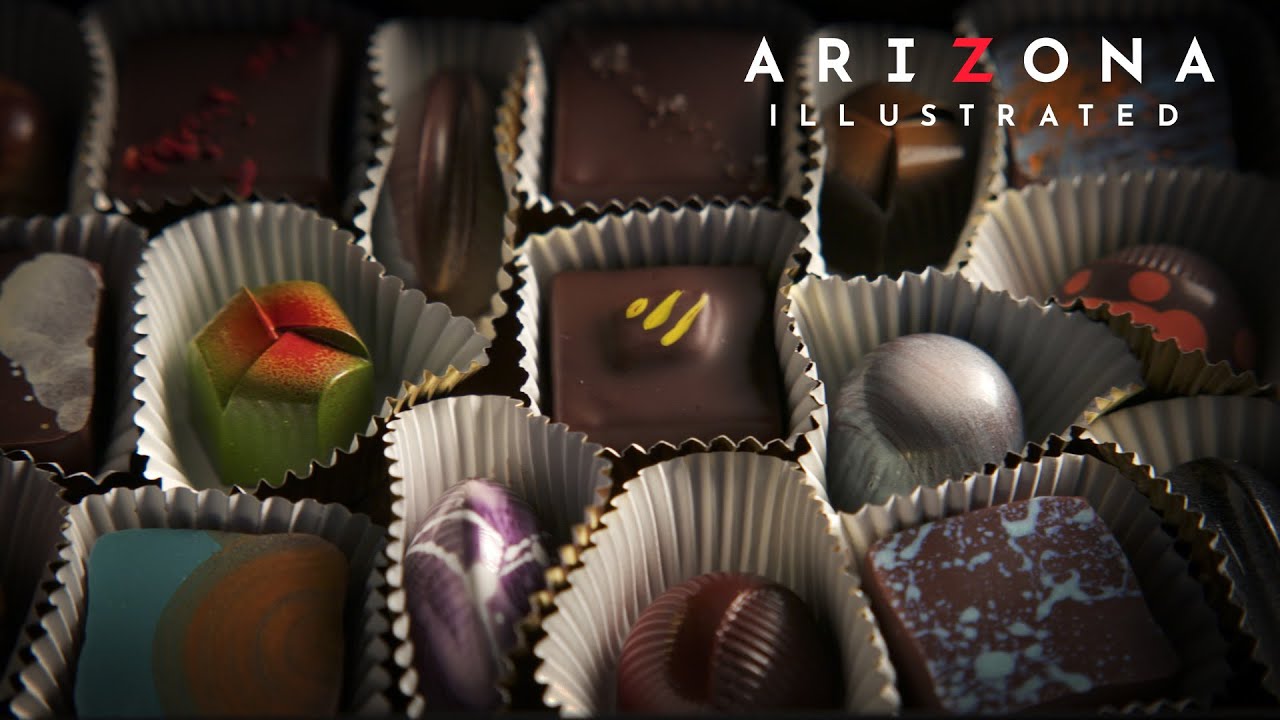 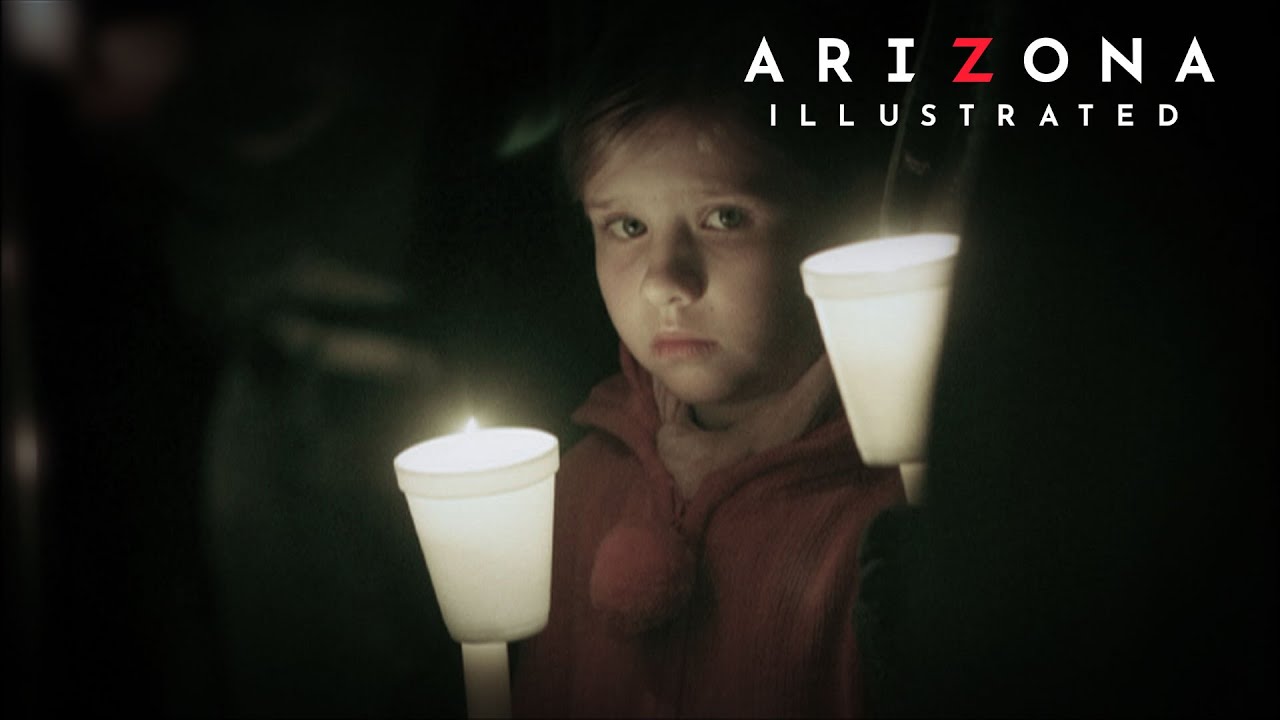 2021 Episode 711
Home Archive Season 7 Season 6 Season 5 Season 4 Season 3 Season 2 Season 1 Full episodes Browse by genre Featured About About the show Our producers Submit a story idea
January 8th, 2011 is a day seared into the memory of most southern Arizonans. On that day, ten years ago, nineteen people were shot, including U.S. Representative Gabrielle Giffords. Six of them were killed. Arizona Illustrated host Tom McNamara sits down with a survivor, witnesses, and a surgeon who treated the wounded to discuss the tragedy's impact and legacy.

Producer: John Booth
Videographers: Martin Rubio, Robert Lindberg, Gage Judd, Matthew Potwardowski
Editors: John Booth, Robert Lindberg TWEET SHARE
Home Archive Season 7 Season 6 Season 5 Season 4 Season 3 Season 2 Season 1 Full episodes Browse by genre Featured About About the show Our producers Submit a story idea
By posting comments, you agree to our
AZPM encourages comments, but comments that contain profanity, unrelated information, threats, libel, defamatory statements, obscenities, pornography or that violate the law are not allowed. Comments that promote commercial products or services are not allowed. Comments in violation of this policy will be removed. Continued posting of comments that violate this policy will result in the commenter being banned from the site.