Flight of the RAVEN; Angel in the Creek; A Dancing Scientist; Muralists on Murals - Johanna Martinez (28:00)
From Season 7 Full Episodes
More like this story
More Season 7 More Full Episodes 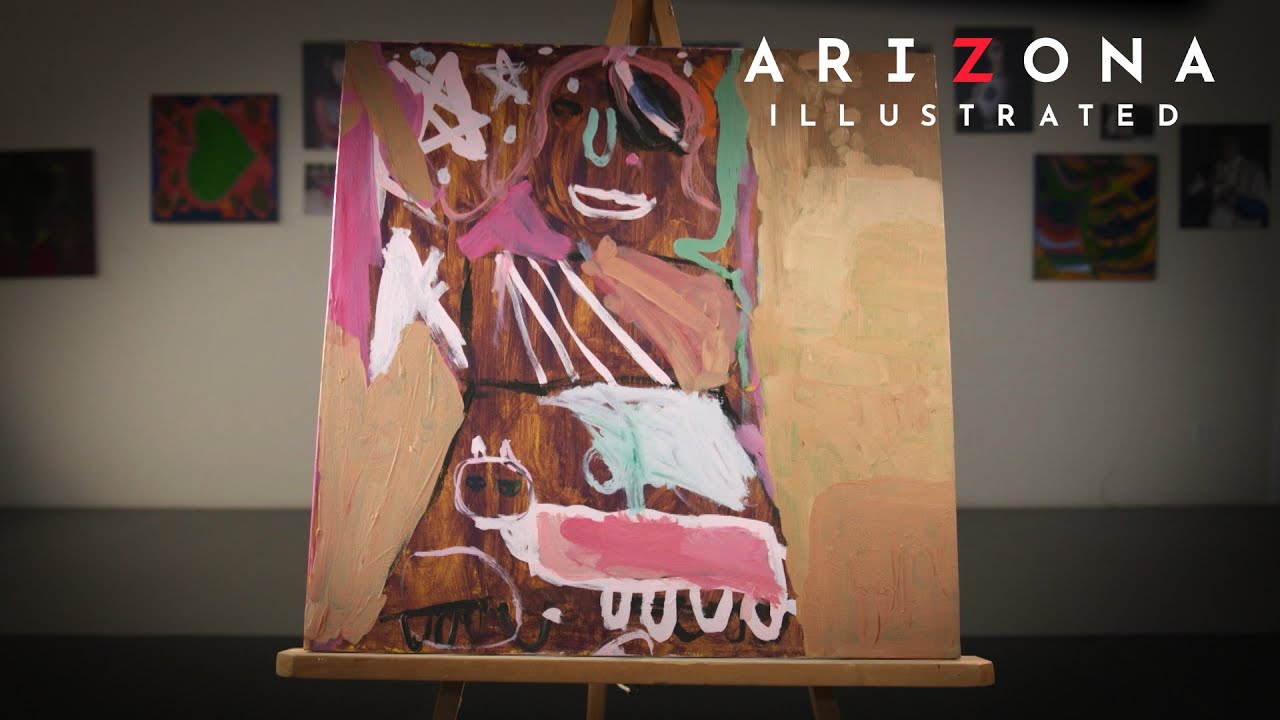 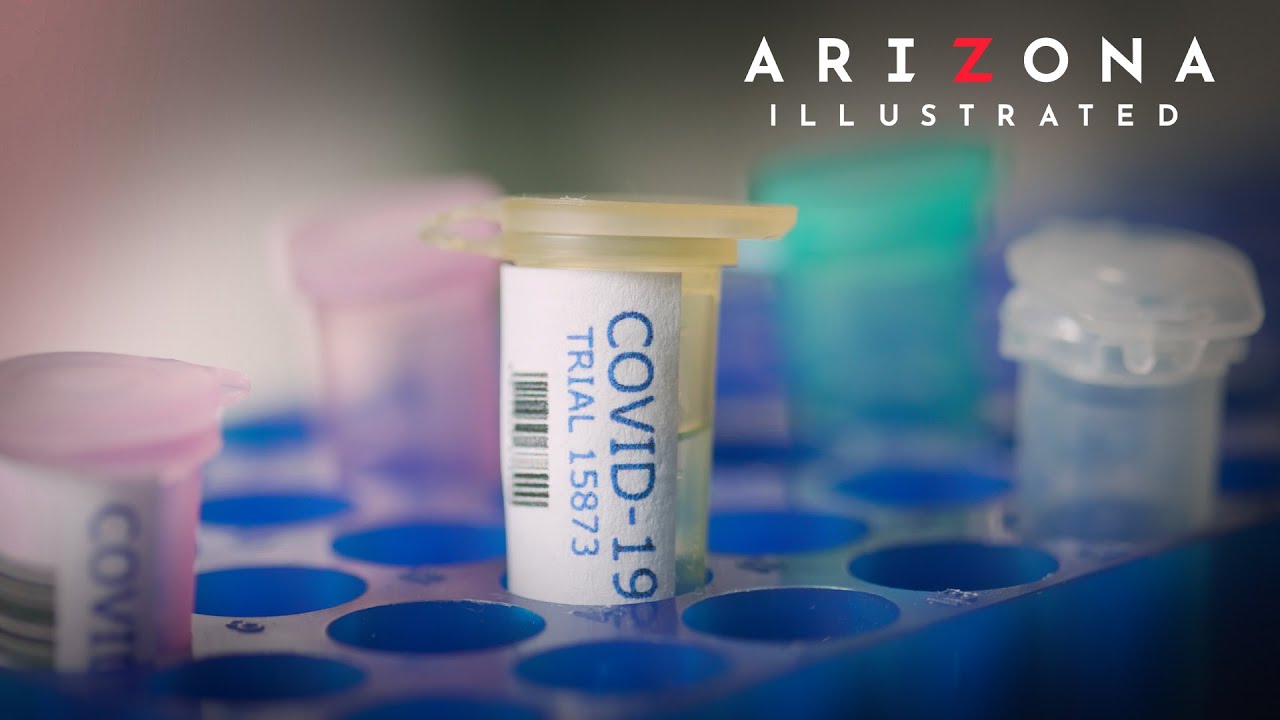 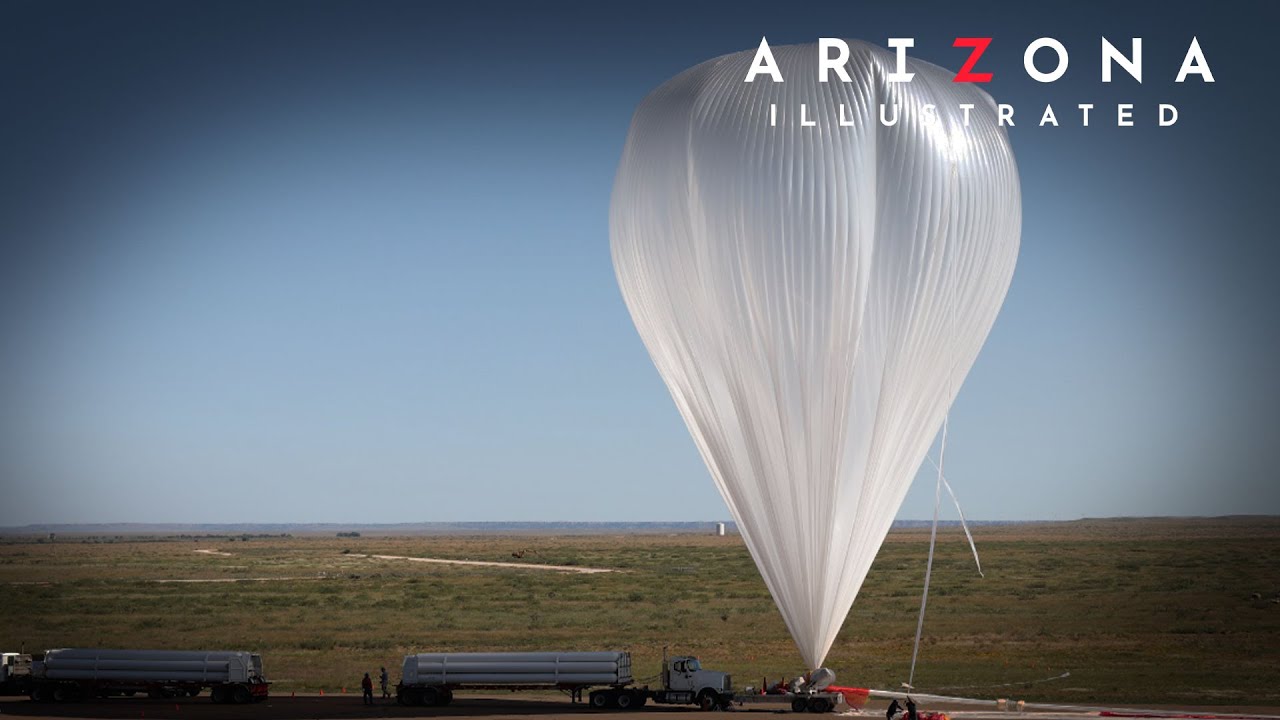 2021 Episode 714
Home Archive Season 7 Season 6 Season 5 Season 4 Season 3 Season 2 Season 1 Full episodes Browse by genre Featured About About the show Our producers Submit a story idea
Flight of the RAVEN
February has been a busy month on Mars. The planet is being visited by three missions from three different countries - the hope craft, launched by the United Arab Emirates and China's Tianwen-1 recently entered mars’ orbit. And the US's “Mars 2020” craft, with its innovative cargo of the first made-for-mars helicopter, touched down on the red planet just last week. The University of Arizona is no stranger to the red planet, having led NASA’S Phoenix Mars Mission launched in 2007. That legacy continues as NASA recently awarded a three million dollar grant to a UArizona-led project to develop a drone that could help explore previously inaccessible regions on Mars. Technology a team of scientists and engineers are now testing in Iceland.

Angel in the Creek
The Cienega Creek Natural Preserve is located just 25 miles from Tucson…however, once you walk along its perennial stream and are surrounded by its lush riparian vegetation you are transported into a place that Tucson environmentalist and wilderness educator Angel Breault calls ‘the circulatory system of the borderlands’.

A Dancing Scientist
Jesus Solis is—and always will be—a dancer. But he lives between many worlds: as an immigrant, first-generation college student, LGBTQ community member, writer, mental health advocate, and scientist. As the oldest child in a Mexican-American household, he grappled with translating complex scientific information about lead contamination to his family. This instilled a desire to make science accessible to all people, especially underrepresented communities. So, he uprooted his life for graduate school at the University of Arizona, working with Dr. Mónica Ramírez-Andreotta and Project Harvest, a citizen science project focused on local communities living near contaminated sites. A production of UArizona’s Landmark Stories.

Muralists on Murals - Johanna Martinez
Artist Johanna Martinez grew up in Long Island surrounded by New York City’s colorful graffiti explosion of the 1970s and 80s. Her thirty years of calling Tucson home have been fueled by a passion to honor its history and culture. TWEET SHARE
Home Archive Season 7 Season 6 Season 5 Season 4 Season 3 Season 2 Season 1 Full episodes Browse by genre Featured About About the show Our producers Submit a story idea
By posting comments, you agree to our
AZPM encourages comments, but comments that contain profanity, unrelated information, threats, libel, defamatory statements, obscenities, pornography or that violate the law are not allowed. Comments that promote commercial products or services are not allowed. Comments in violation of this policy will be removed. Continued posting of comments that violate this policy will result in the commenter being banned from the site.