Mya Hoffman-Long has joined AZPM as a Media Specialist responsible for scheduling equipment, facilities, and personnel for the television production department. Before receiving her BA in Film & Television Production, Mya spent nearly three years as a student employee with AZPM focusing on post-production and editing for Arizona 360 and Arizona Illustrated.

Gage Judd has accepted the position of Production Technician, working closely with the television production team in the studio and on location. While working toward his BA in Film & Television Production, Gage spent the last two years as an AZPM student employee, first as a member of the studio production crew working on camera, graphics, audio, and technical directing, then in field production, working alongside the Arizona Illustrated team.

“Mya, Gage, and Anthony were tremendous assets to our organization during their student employment. It is a testament to the strength of our student employee program that we were able to fill positions with these young and talented new additions to our professional staff,” said Jack Gibson, AZPM Chief Executive Officer.

Many student employees remain with AZPM for the duration of their college years. Several have graduated and gone on to have successful careers in media and journalism, including Savannah Guthrie, host of Today on NBC, and Matt Ehrichs, former producer for PBSNewsHour. 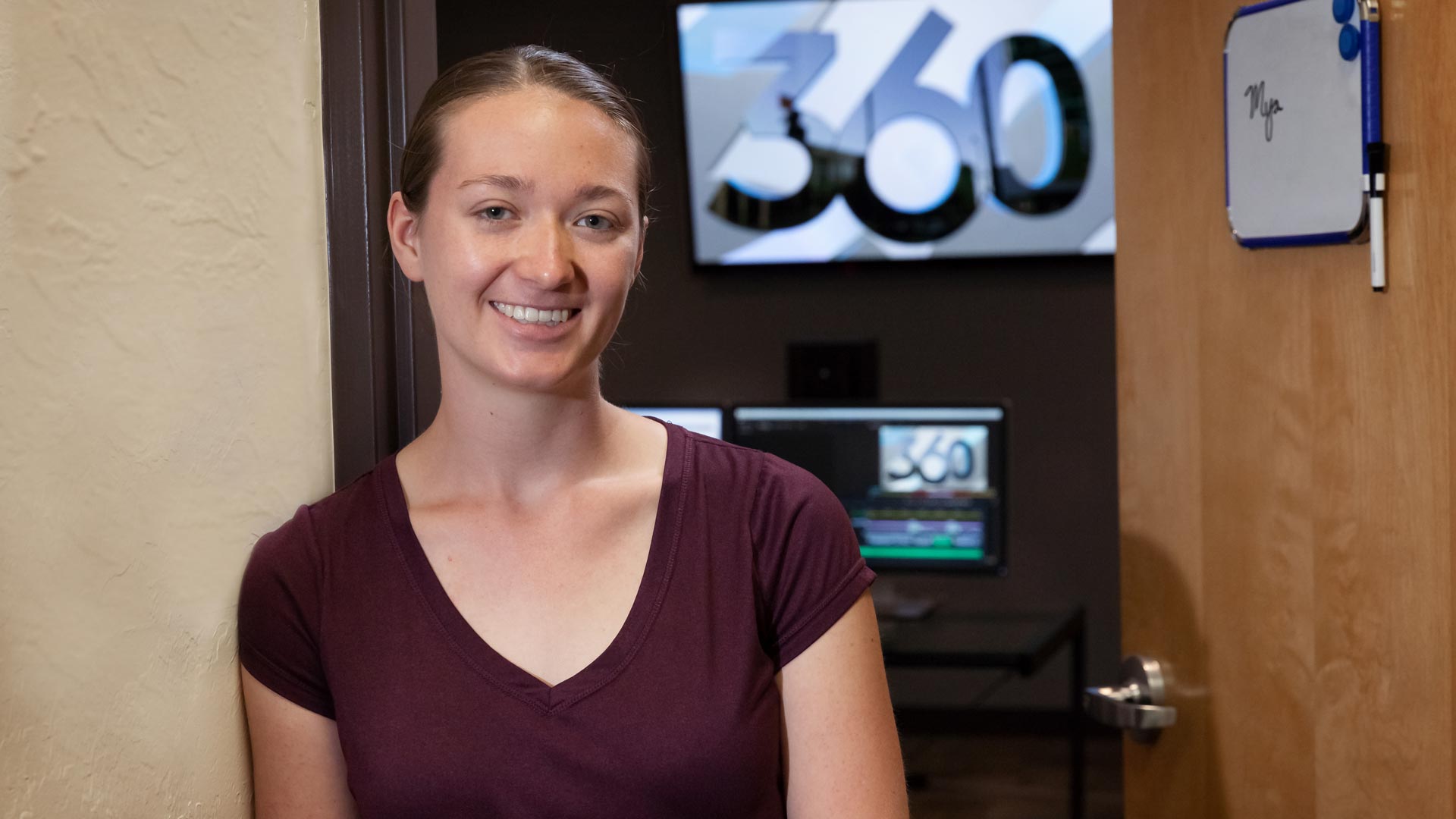 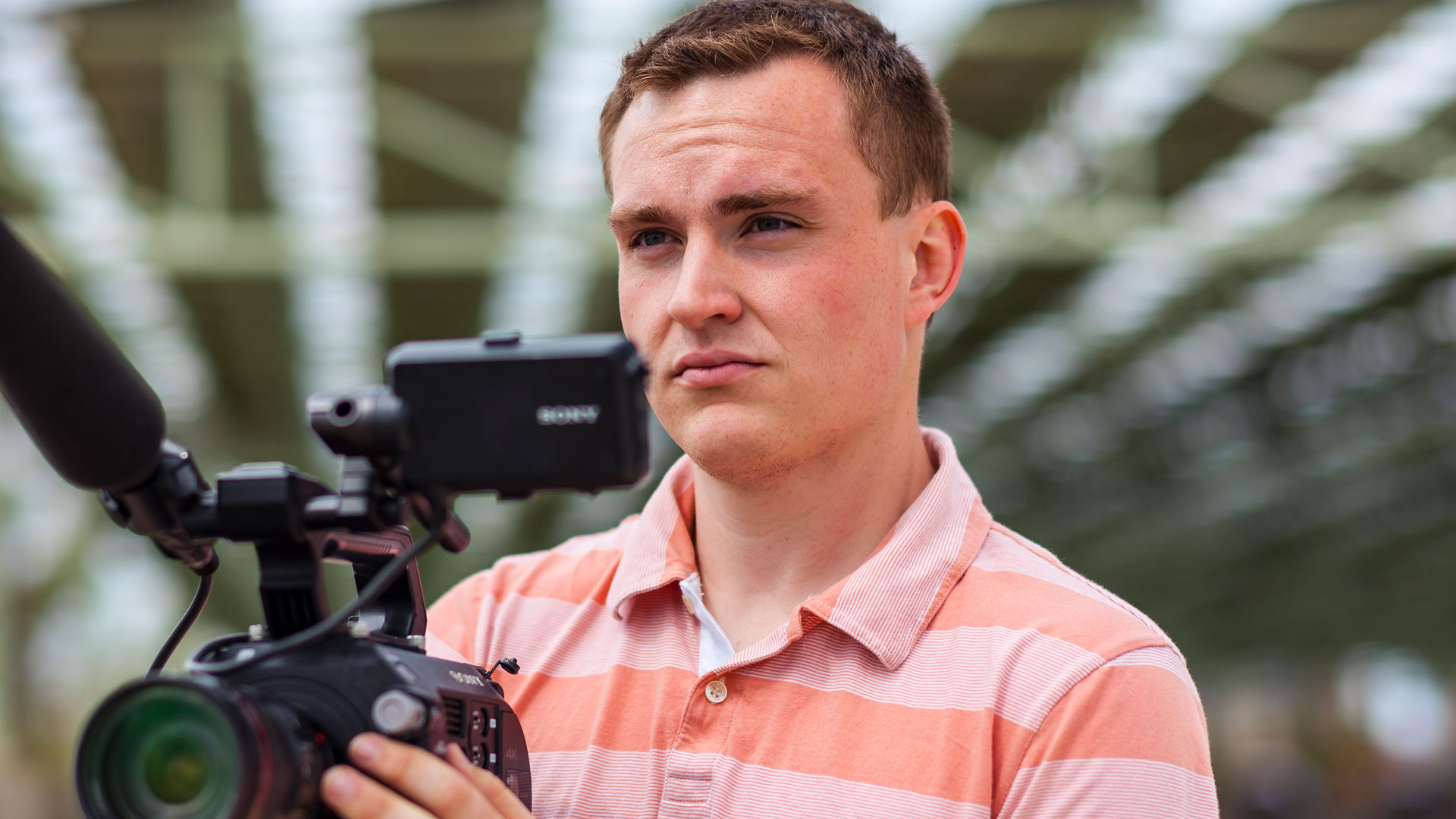 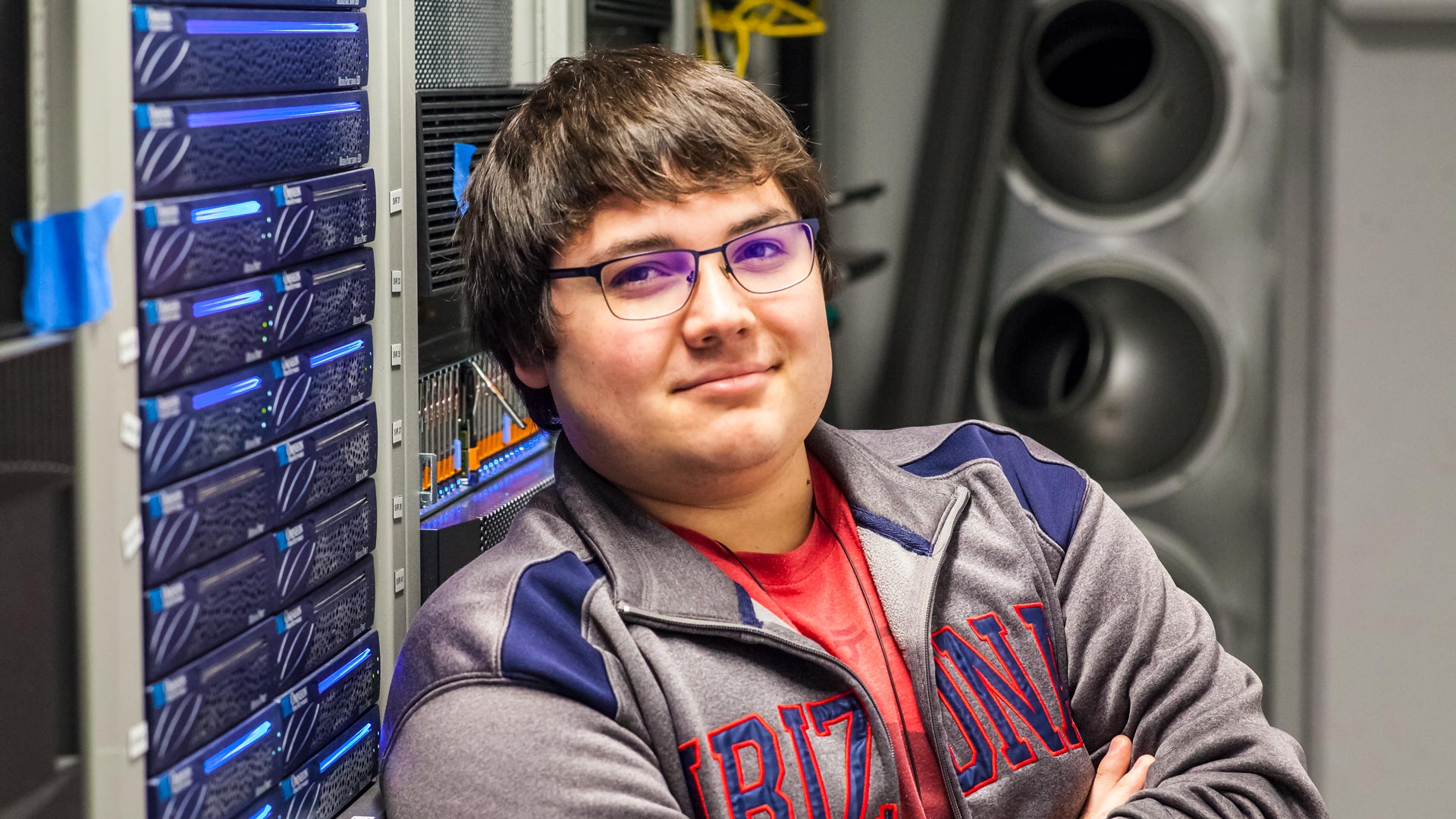 Letter from the CEO Letter from the CEO Arizona Public Media and Arizona PBS Announce At-Home Learning Partnership to Provide Educational Content to Teachers, Students Affected by Coronavirus (COVID-19) Crisis
By posting comments, you agree to our
AZPM encourages comments, but comments that contain profanity, unrelated information, threats, libel, defamatory statements, obscenities, pornography or that violate the law are not allowed. Comments that promote commercial products or services are not allowed. Comments in violation of this policy will be removed. Continued posting of comments that violate this policy will result in the commenter being banned from the site.