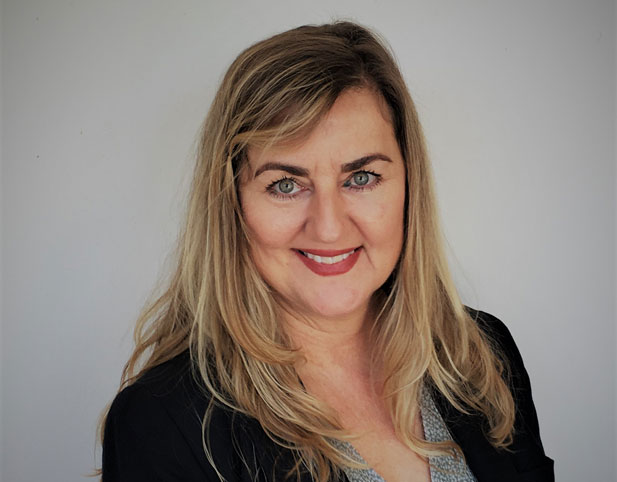 Deb Dale, CFRE, brings more than 20 years of experience to the role of Chief Development Officer.

TUCSON, AZ - May 21, 2020 - Arizona Public Media announced today that Deb Dale, CFRE, has joined the organization as Chief Development Officer. As such, she will be responsible for optimizing AZPM’s revenue centers to secure the financial support required to fund station operations and achieve strategic objectives. She will report directly to AZPM CEO Jack Gibson and will oversee the Audience Services, Membership, Major and Planned Gifts, and Underwriting departments.

"After many years as a volunteer and donor, and a lifetime of PBS and NPR consumption, I am so happy to join the AZPM family as a staff member," said Dale. "It is my honor to help encourage support for this outstanding organization."

Dale is a Certified Fund Raising Executive who, over the course of her career, has helped raise over $50 million and assisted organizations in distributing millions more. She brings more than 20 years of experience to the role, most recently as principal of Deb Dale & Associates, a Tucson-based fundraising and nonprofit management consulting firm. Prior to that, she served as Chief Development Officer for The Primavera Foundation, Corporate and Major Gifts Officer for the Southern Arizona Center Against Sexual Assault, and Chief Executive Officer of Arizona List. She spent a decade as a partner in Smith & Dale LLC fundraising consulting and was a founding partner of Décor Solutions, LLC, a special event company. She has served on numerous committees and boards of directors over the years, including the southern Arizona chapters of both the Association of Fundraising Professionals and Planned Giving Round Table.

"Finding the right person to fill this critical role was paramount as we look toward the future," said Gibson. "Deb, with her decades of experience and numerous successes, is the ideal candidate to lead our development efforts. She understands AZPM's mission and knows our supporters - and they know her."

Dale was a University of Arizona Eller College of Management Women Doing Extraordinary Things honoree in 2010, was named the 2008 Southern Arizona Fundraising Executive of the Year, and was one of Tucson’s '40 Under 40' Business Leaders in 2006. A native Tucsonan and University of Arizona graduate, Dale has lived in four countries, speaks three languages, and is an All-American water polo player.

About Arizona Public Media:
Arizona Public Media (AZPM) is an editorially independent, nonprofit public service of the University of Arizona (UA) and provides three television program services (PBS 6, PBS 6 Plus, and PBS Kids), four radio services (NPR 89.1, Classical 90.5, Jazz 89.1 HD2 and the BBC World Service) and a variety of online program offerings. AZPM is funded by the generous support of annual and sustaining members, the business community through program underwriting, fee-for-service production activities, the Corporation for Public Broadcasting, and direct and in-kind support from UA. Arizona Public Media® and AZPM® are registered trademarks of the Arizona Board of Regents, which holds the FCC broadcast licenses for all AZPM stations for the benefit of the University of Arizona. More information about AZPM, including program schedules and Video-on-Demand offerings, can be found online at azpm.org.