The term "physical theatre" has been applied to performances that pursue storytelling through primarily physical means. Weaving together theater, circus, stage illusion, film, shadow puppetry and physical comedy, Wolfe Bowart is one of today's masters of physical theater.

In the last year alone, his critically acclaimed physical theater production has toured many European countries, Asia and Latin America. Finally he is visiting his hometown, Tucson. 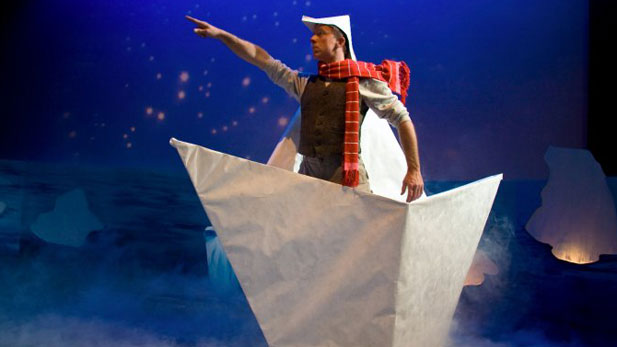 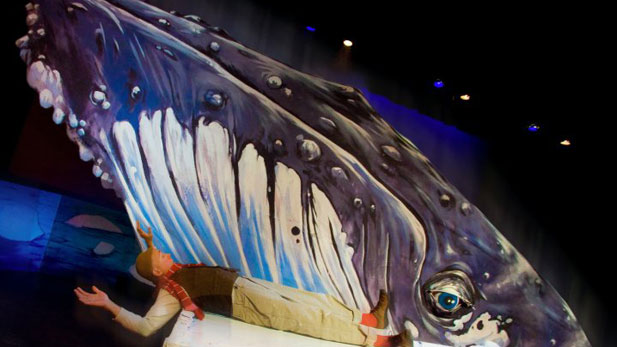 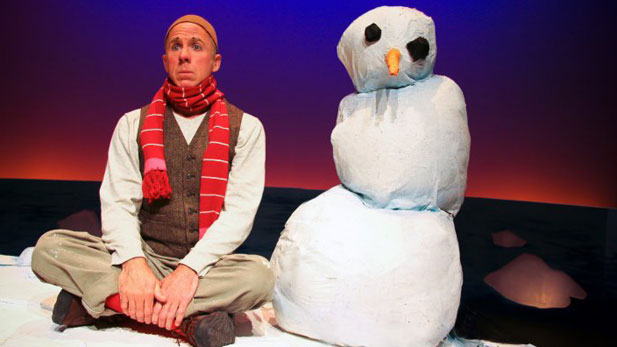 Mime Evolution Raising awareness of aphasia, one stone at a time.
By posting comments, you agree to our
AZPM encourages comments, but comments that contain profanity, unrelated information, threats, libel, defamatory statements, obscenities, pornography or that violate the law are not allowed. Comments that promote commercial products or services are not allowed. Comments in violation of this policy will be removed. Continued posting of comments that violate this policy will result in the commenter being banned from the site.