× ELECTION COVERAGE: Visit our election portal for complete coverage of the 2020 election.
October 24, 2017

Gay men in the same group are still being held in detention. by Nancy Montoya TWEET SHARE 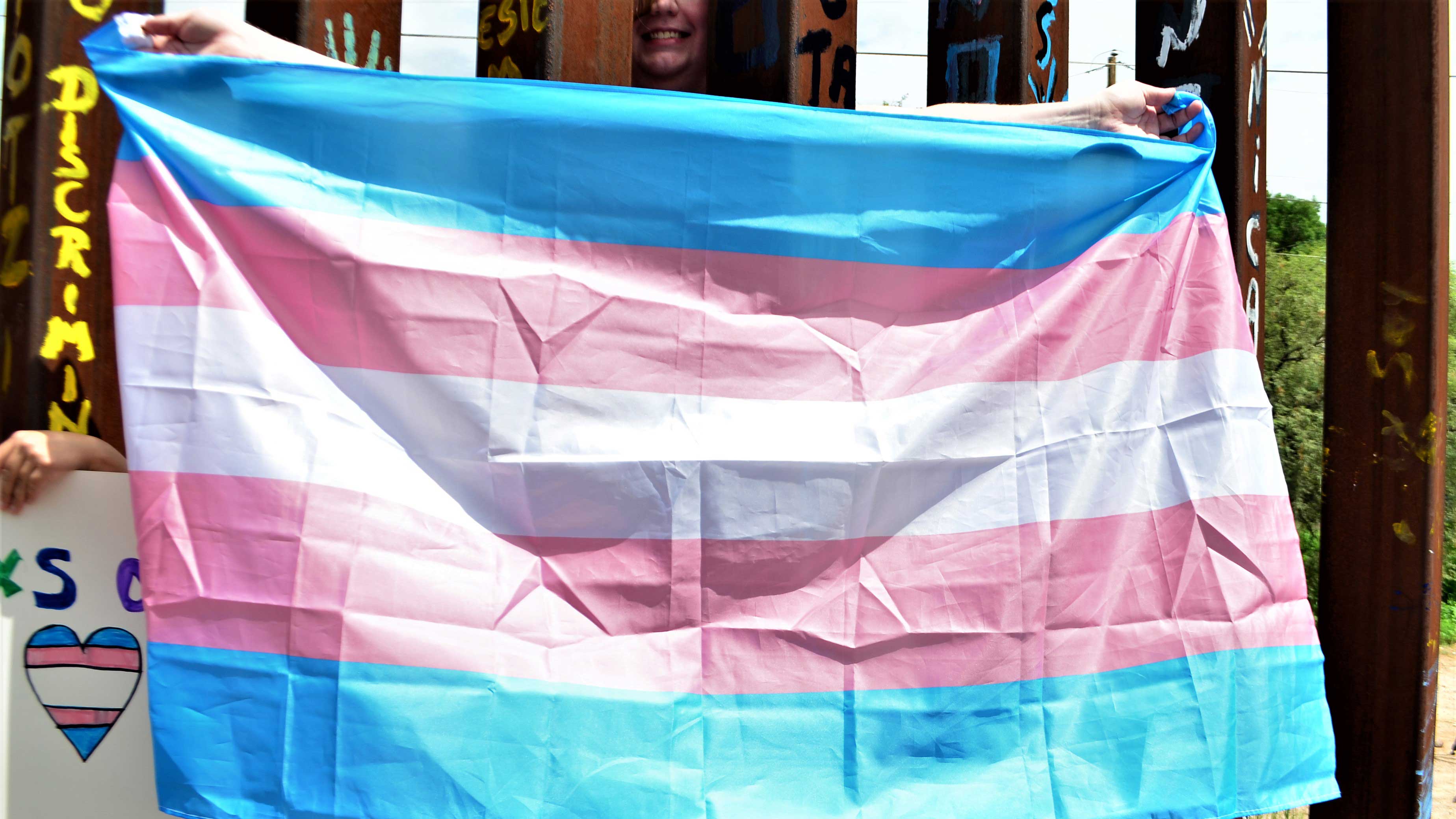 Eleven transgender women from Central America who turned themselves in earlier this summer at the U.S.-Mexico border in Nogales have all been released and are awaiting asylum hearings.

But Flor Bermudez with the Transgender Law Center said the process has stymied for four gay men in the same group who also sought asylum. They are still in detention.

Bermudez said keeping the transgender individuals in immigration detention centers is dangerous for them, “and the same is true for the gay men, because the gay men are right now in men’s facilities being harassed, and their rights are being violated and it’s just not a system that can hold people in a way that is safe.”

Isa Noyola, the deputy director of the Transgender Law Center, said all the transgender women are safe and awaiting their asylum hearings outside of detention centers.

“They are in different parts of the country with families and people that will make sure that they are supported throughout the whole process,” she said.

Noyola said having the women released into the care of U.S. families was a major victory. The Transgender Law Center is helping represent the women and was preparing for them to spend months in a detention center.

The asylum process could take anywhere from 18 months to several years, she said, adding that advocates will continue working for the release of those from the group who are still in detention.

Following the Journey of One Asylum Seeker From Honduras Credible Fear: The Odds Facing Those Seeking Asylum in the US US Says Border Crossing Doesn't Have Room for Asylum Seekers
By posting comments, you agree to our
AZPM encourages comments, but comments that contain profanity, unrelated information, threats, libel, defamatory statements, obscenities, pornography or that violate the law are not allowed. Comments that promote commercial products or services are not allowed. Comments in violation of this policy will be removed. Continued posting of comments that violate this policy will result in the commenter being banned from the site.