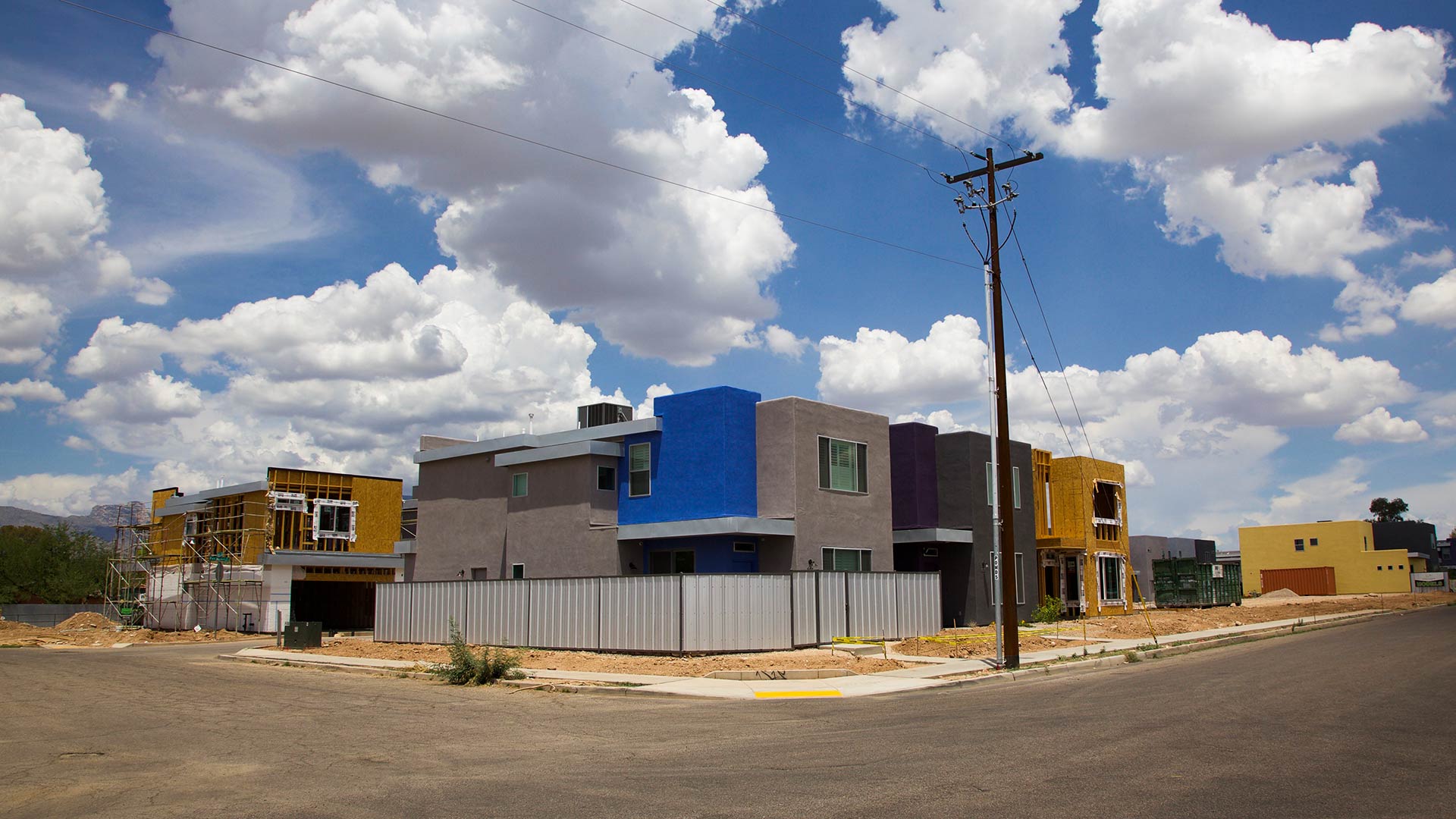 A total of 1,593 Tucson-area homes were sold in June, according to statistics from the Tucson Association of Realtors.

The last time sales were that high was June 2006.

High demand and low inventory has tilted the market in favor of sellers for years, pushing prices upward.

"We're seeing a fairly sustainable growth, and as our employment force grows that's only going to help with these numbers," said TAR President Ginny Huffman.

The number of homes for sale remains around half of what it would need to be for the market to be considered balanced.

An influx of new residents is pushing demand, and Huffman said homebuilders appear to be slowing their construction rates due to an increase in construction material prices caused by tariffs put in place by the Trump administration.

She said that those factors will push home prices upward even faster.

"And upward not necessarily because our economy is strong, which is a little concerning. We'd rather that they were going up because of [economic conditions], not because of the actual cost of building."

Tucson Housing Market Steady in July Tiny Homes Used to Recruit and Retain Vail Teachers UA Economist: Tucson's Housing Market is Affordable
By posting comments, you agree to our
AZPM encourages comments, but comments that contain profanity, unrelated information, threats, libel, defamatory statements, obscenities, pornography or that violate the law are not allowed. Comments that promote commercial products or services are not allowed. Comments in violation of this policy will be removed. Continued posting of comments that violate this policy will result in the commenter being banned from the site.