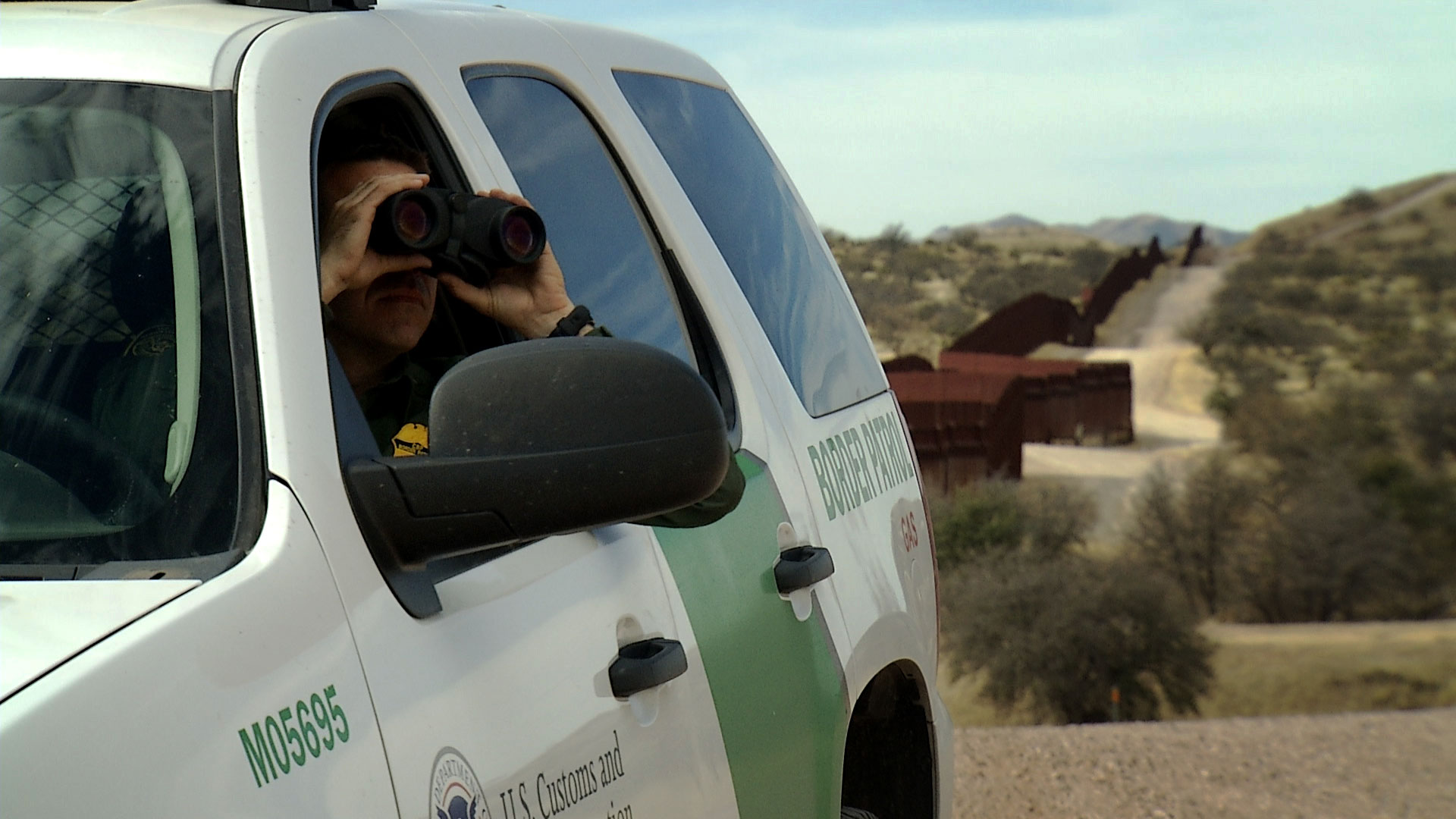 Border officials came across about 52,000 migrants at the border last month — down about 65% from the peak in May of about 144,000, Acting Customs and Border Protection Commissioner Mark Morgan said. That number includes both people who have crossed between borders illegally and people who sought admission into the U.S. at an official port of entry but were deemed inadmissible.

The news will likely be greeted with glee by President Donald Trump, who has used the monthly tally as a benchmark for whether his hardline immigration policies are working. Curbing immigration has been Trump's signature issue, but the overall numbers rose dramatically under his watch.

The number of people encountered at the border during the 2019 budget year is likely to be nearly 1 million, one of the highest figures on record.

The volume of border crossers vastly strained resources and prompted an outcry over fetid conditions at border stations where families and children were held for days and weeks at a time in facilities meant to hold them at maximum for 72 hours.

The number of migrants crossing the border traditionally declines in hot summer months. Numbers tend to rebound when the weather gets cooler, though officials have insisted that the decline cannot be explained simply by seasonal factors. Morgan said the administration's strategies have brought about results.

Those policies have included denying asylum to most migrants who crossed through another country to arrive at the U.S.-Mexico border and sending more than 45,000 migrants back to Mexico to wait out their asylum claims. 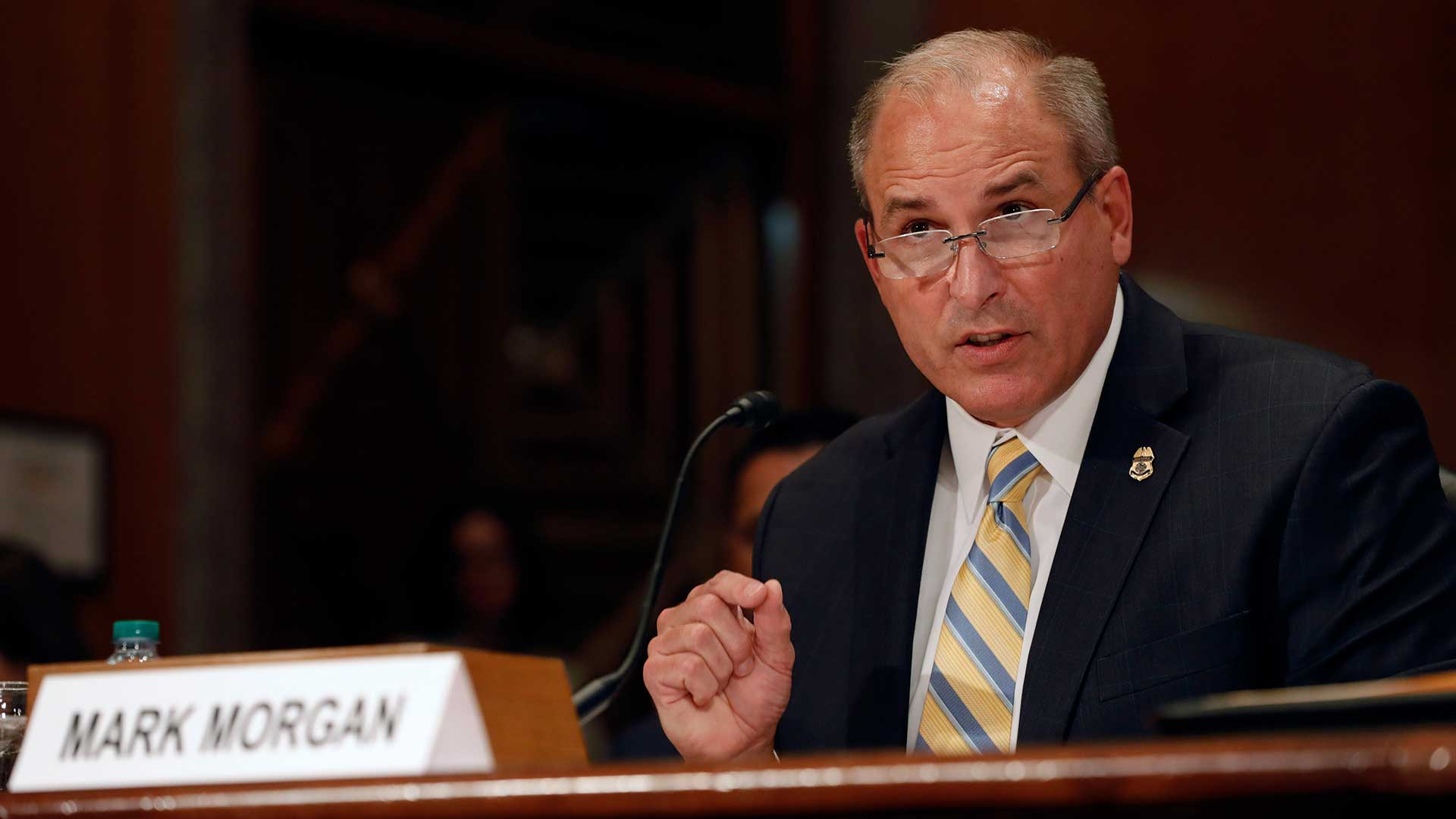 Fewer people are being held in custody at border facilities. Four months ago, it was about 19,000, a massive number when 4,000 was considered a crisis. Now it's just under 4,000, Morgan said.

Most immigrants coming to the U.S. are Central American families who are fleeing violence and poverty and turn themselves in after crossing the border. Many seek asylum.

The administration has depended on Mexico to send asylum-seekers back over the border to wait for U.S. court hearings.

But there are increasing reports that migrants have been kidnapped, robbed or fallen victim to extortion in Mexico. Homicides in Mexico soared to nearly 35,000 last year, an increase from the peak of the 2011 cartel violence that left 27,000 dead.

Mexico has also cracked down at its own borders, making it so fewer migrants are reaching the U.S. Acting Homeland Security Secretary Kevin McAleenan has signed cooperative agreements on asylum and border security with Guatemala, Honduras and El Salvador, where the U.S. will help create security and asylum practices to stop the flow of migrants north, most of whom pay $7,000 or more to smugglers to make a dangerous and sometimes deadly journey.

Border Patrol finds tunnel in Nogales Researchers calculate what an immigration arrest costs a family Immigration advocates: Exposure to COVID-19 higher than reported in ICE detention
By posting comments, you agree to our
AZPM encourages comments, but comments that contain profanity, unrelated information, threats, libel, defamatory statements, obscenities, pornography or that violate the law are not allowed. Comments that promote commercial products or services are not allowed. Comments in violation of this policy will be removed. Continued posting of comments that violate this policy will result in the commenter being banned from the site.