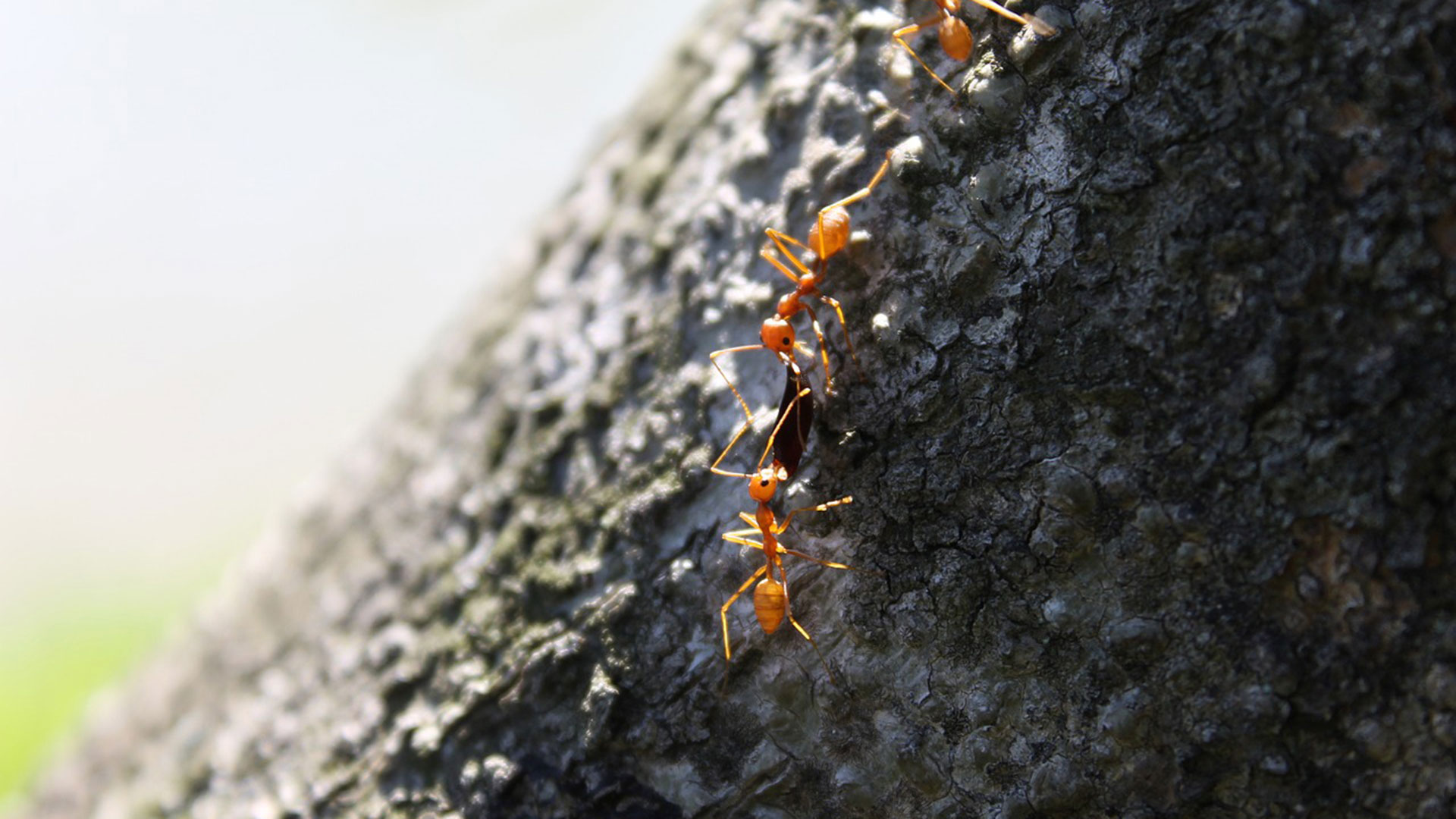 Researchers view the collective behavior of ants to search for links to human behavior.
Pixabay
LISTEN

We can find clues to human behavior by examining life in the insect world, according to a University of Arizona scientist studying the development of intelligence.

UA evolutionary biologist Anna Dornhaus is among researchers who study links between the behavior of insects, like ants and bees, and the development of human intelligence.

Dornhaus compares problem-solving behavior practiced by social insects to what humans do. Scientists say it's one way to understand how intelligence evolves and how innovation develops in human societies.

Dornhaus will present more on the topic Tuesday night during the College of Science lecture series at the UA.

Episode 170: Can Intelligence Be Measured? Science Lecture Series Returns to UA UA researcher studies how exercise and stress impact the immune system
By posting comments, you agree to our
AZPM encourages comments, but comments that contain profanity, unrelated information, threats, libel, defamatory statements, obscenities, pornography or that violate the law are not allowed. Comments that promote commercial products or services are not allowed. Comments in violation of this policy will be removed. Continued posting of comments that violate this policy will result in the commenter being banned from the site.