Members of the council said they'll be looking for more feedback on the ordinance, which garnered a wave of attention on social media. by Steve Jess TWEET SHARE 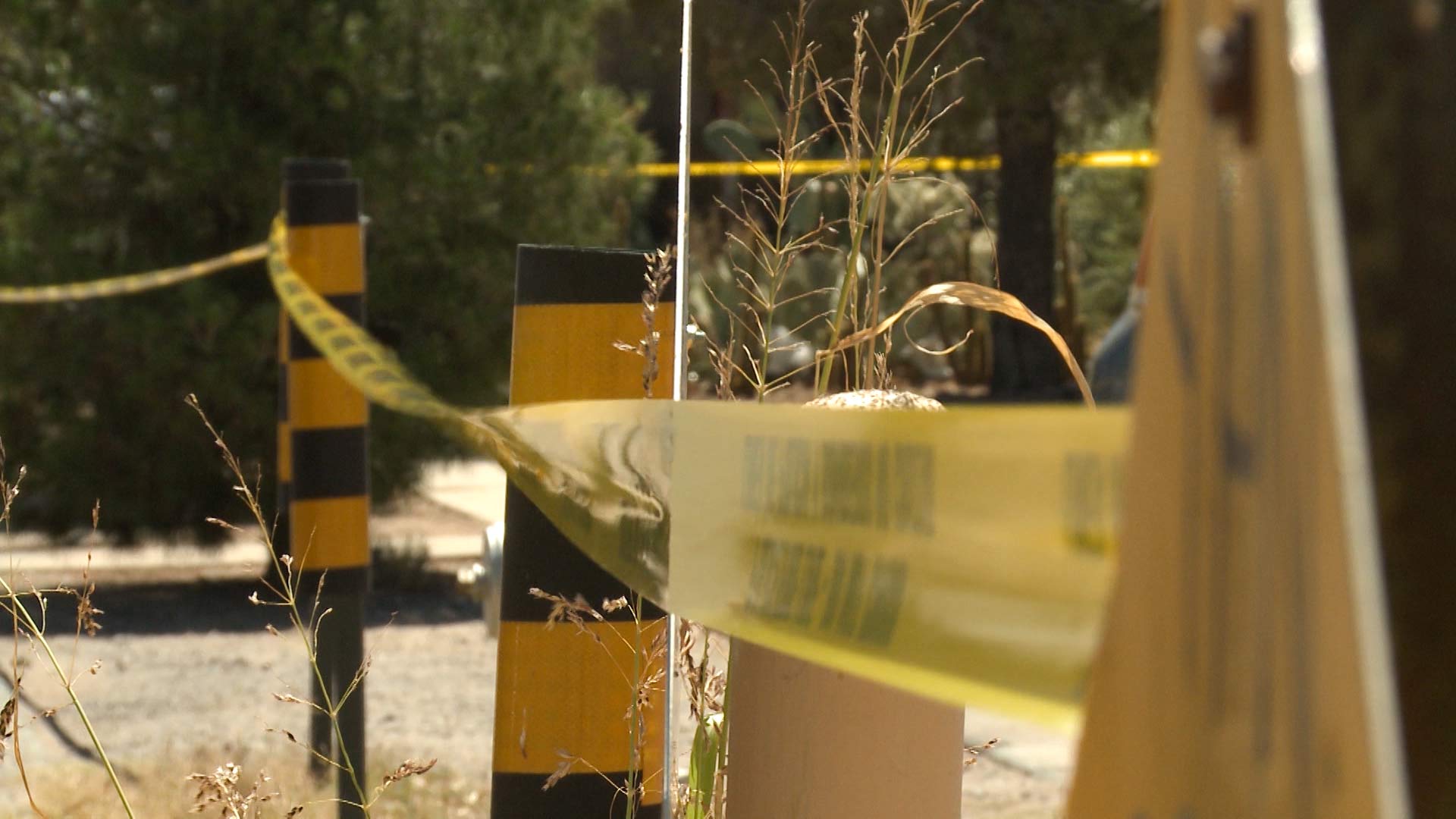 A police line around a crime scene.
AZPM Staff

"We have not shopped this around the key stakeholders in our community to make sure that we are protecting the public's First Amendment right."

The ordinance came under criticism for allegedly trying to prevent bystanders from recording police activity. The ordinance, passed in late April, bans bystanders from entering a crime scene without permission and also makes in a crime to interfere with a police investigation.

During Tuesday’s session the mayor and some council members reiterated that the pilot ordinance’s language affirms people’s right to record the police. Police Chief Chris Magnus also noted that Tucson officers use body cams, the video from which is public record.

Over the weekend rapper Ice Cube added his voice to those calling out the ordinance and what they see as its potential to discourage citizen reporting of police misconduct. The nation has seen widespread demonstrations over the death of George Floyd at the hands of Minneapolis Police, which was recorded on a bystander's cell phone.

Please make sure its pro-people and not pro-Law Enforcement. Y’all should have an emergency meeting to make sure you’re satisfying the great citizens of Tucson and surrounding areas. I love it there I’d hate to miss it. https://t.co/GLcnXnHZn9

Late Monday Tucson Mayor Regina Romero asked to have the ordinance added to the Tuesday afternoon study session for discussion and review, after receiving comments from the public and what she called "misinformation" about the ordinance.

Mayor Romero posted her statement regarding the ordinance on Twitter.

My statement regarding ordinance 11746: pic.twitter.com/fMmqkBcaeV

Tucson repeals controversial ordinance on police crime scenes Free COVID-19 antibody treatment available in Tucson TUSD educators to get vaccine soon
By posting comments, you agree to our
AZPM encourages comments, but comments that contain profanity, unrelated information, threats, libel, defamatory statements, obscenities, pornography or that violate the law are not allowed. Comments that promote commercial products or services are not allowed. Comments in violation of this policy will be removed. Continued posting of comments that violate this policy will result in the commenter being banned from the site.