UA-backed spacecraft is less than a month away from its first asteroid sampling attempt. by Tony Perkins Tweet
Share 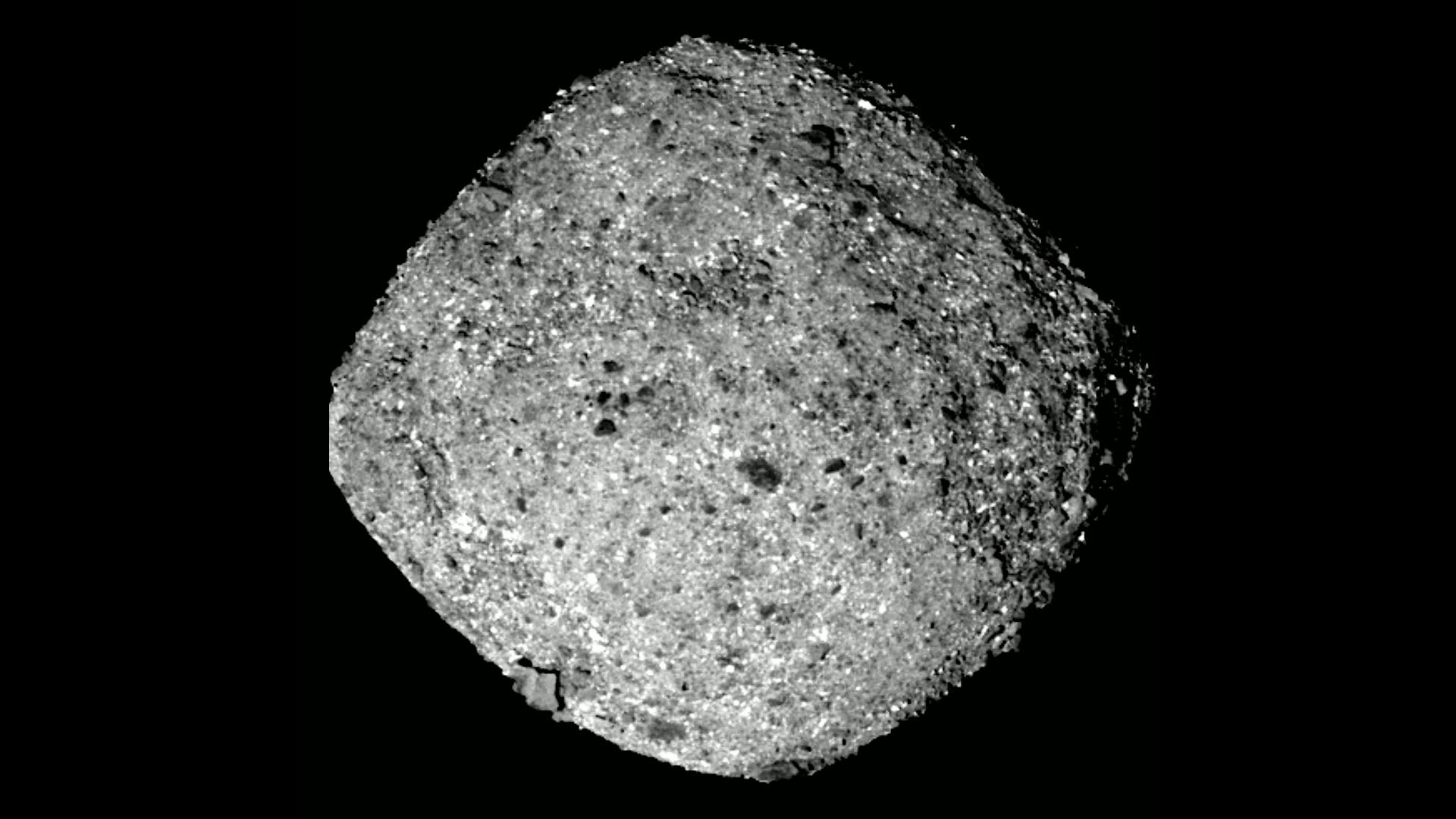 Close up of asteroid Bennu.
NASA/University of Arizona

Space scientists are closing in on a critical phase of the University of Arizona-led OSIRIS-REx mission.

The spacecraft is set to move in close enough to grab a sample of rocky soil from the asteroid Bennu October 20. UA planetary scientist Dante Lauretta took part in a NASA panel discussion on the mission's primary objective. He explained the sampling site has been photographed and examined to the smallest detail.

"We have a team of students at the University of Arizona that are expert asteroid rock counters and they counted hundreds of thousands of rocks at the scale of two centimeters and smaller," he said.

It will be the first try for mission planners picking up a sample. Lauretta says they've scheduled a backup sampling maneuver in case the first attempt doesn't work out. OSIRIS-REx will bring the sample back to Earth for study in 2023.

News roundup: Arrests at Indigenous-led protest, OSIRIS-REx readies for sample collection OSIRIS-REx closing in on asteroid sampling attempt DACA recipients, undocumented people mark '20 years of uncertainty' on DREAM Act
By posting comments, you agree to our
AZPM encourages comments, but comments that contain profanity, unrelated information, threats, libel, defamatory statements, obscenities, pornography or that violate the law are not allowed. Comments that promote commercial products or services are not allowed. Comments in violation of this policy will be removed. Continued posting of comments that violate this policy will result in the commenter being banned from the site.