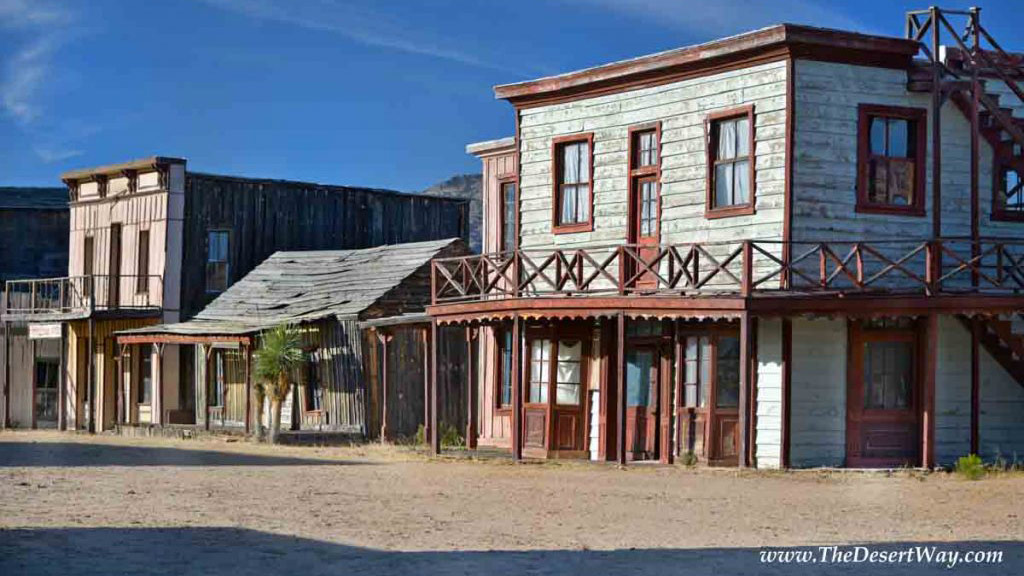 The Mescal Movie Set once made Benson one of the most recognizable western cinematic towns on the big screen.

The set was built in 1939 by Columbia Pictures for a movie called “Arizona.” Some 215 films followed - such as “Tombstone” and “The Quick and the Dead” in the early 1990s - and 28 television series also were shot on the location.

The last movie filmed at Mescal was in 2014 and the deteriorating set was saved from destruction by local ranchers.

Now, the new owners of the iconic set plan to rebuild it into an 1860-1920 era western frontier town that is compatible with a production company’s filming needs.

New ICE directive looks to limit detention for pregnant, nursing women Supreme Court rules some immigrants don't have the right to a bond hearing Arizona again reporting over 1,000 new COVID-19 cases
By posting comments, you agree to our
AZPM encourages comments, but comments that contain profanity, unrelated information, threats, libel, defamatory statements, obscenities, pornography or that violate the law are not allowed. Comments that promote commercial products or services are not allowed. Comments in violation of this policy will be removed. Continued posting of comments that violate this policy will result in the commenter being banned from the site.