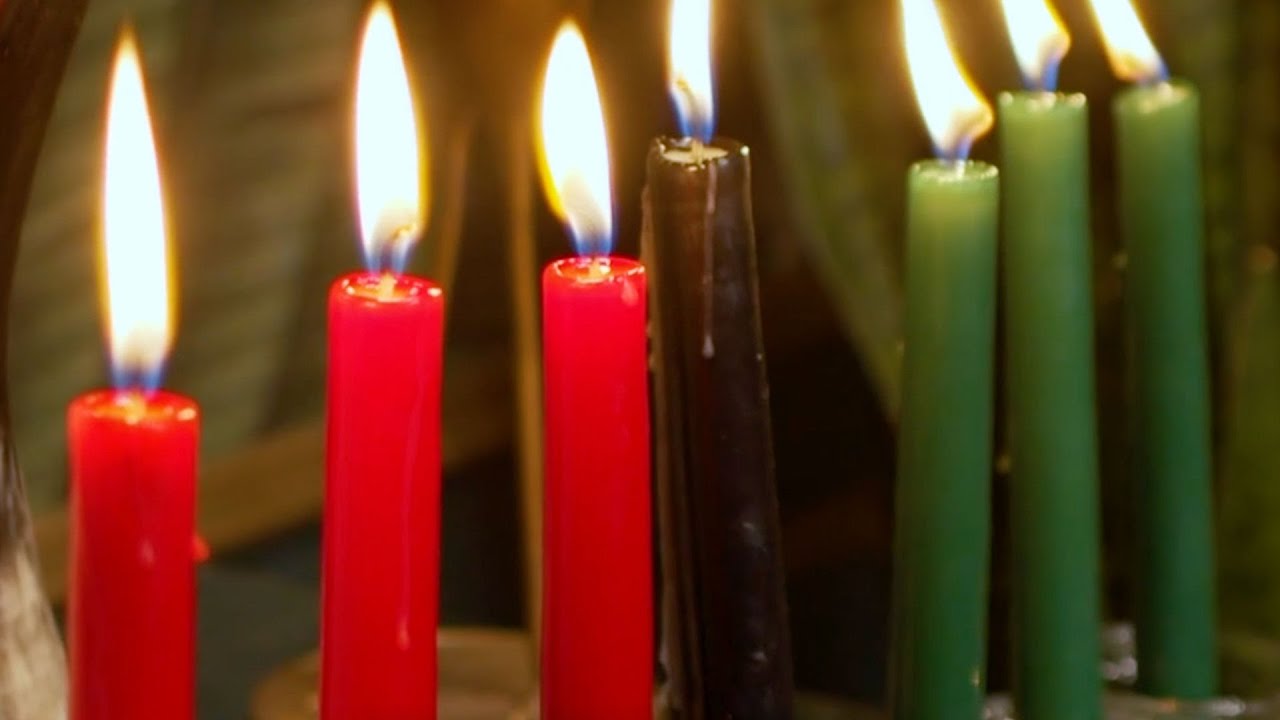 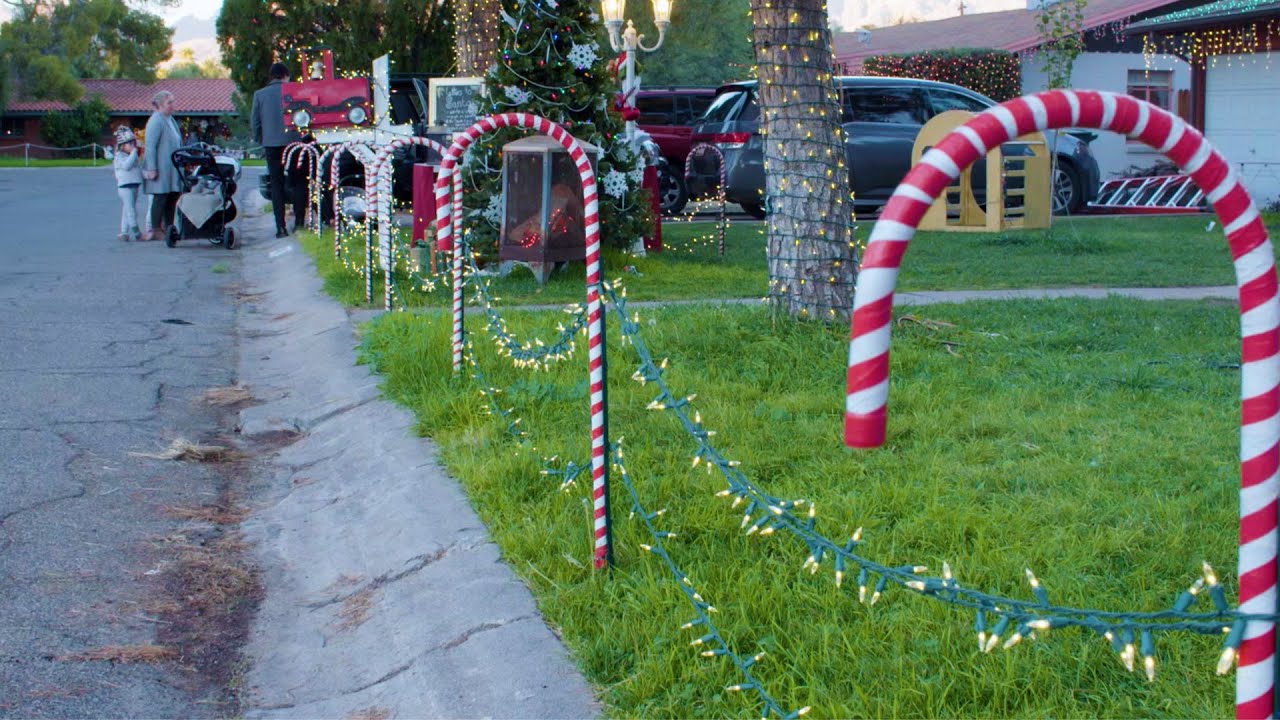 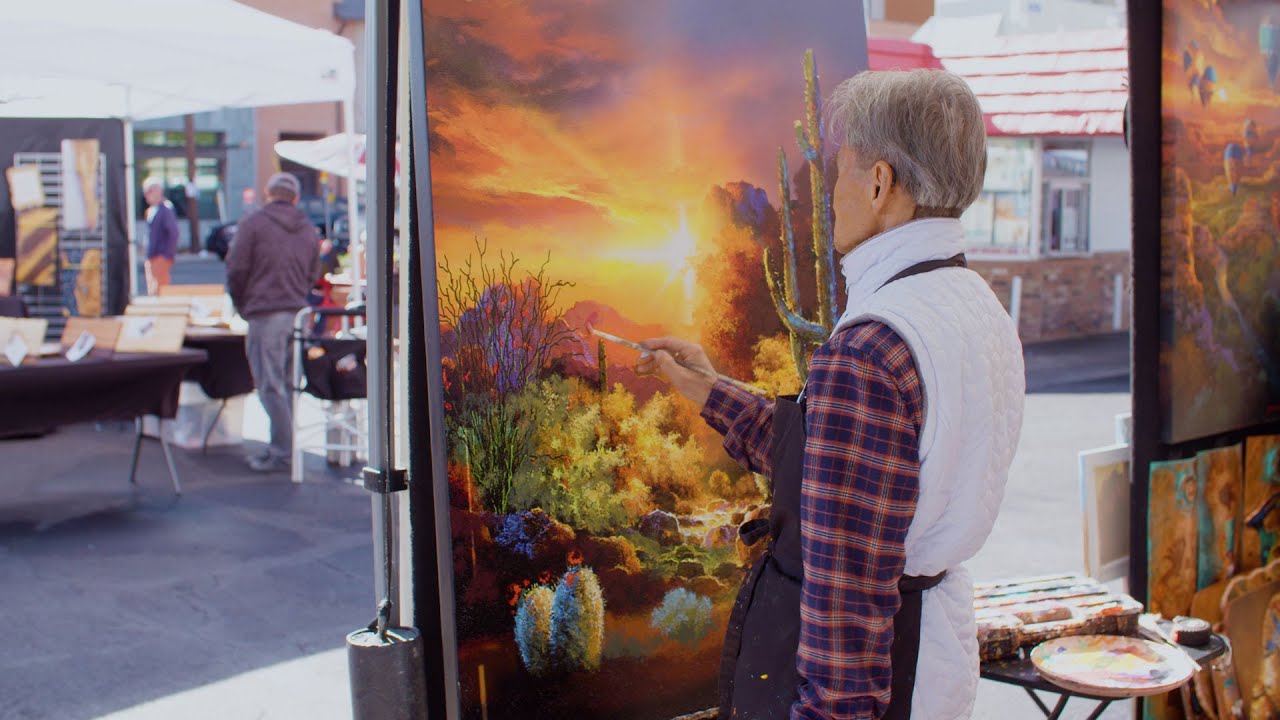 2021 Winter Street Fair
Home Archive Season 9 Season 8 Season 7 Season 6 Season 5 Season 4 Season 3 Season 2 Season 1 Full episodes Browse by genre Featured About About the show Our producers Submit a story idea
When Josefina Lizárraga first moved to Tucson in the 1960s and started her family, she wasn't earning enough money in her job at a store so she started making tamales at home to sell to friends and family. This side gig flourished and eventually, she was able to save enough money to quit her day job and open up her own florist business. Now retired, the 85-year-old mother, grandmother, and former businesswoman is a busy volunteer in the community, including Mission Garden where she loves the people, plants, and traditions. We join Josefina at the garden's kitchen where she talks about the popular tamale tradition in her culture.

Producer: Tony Paniagua
Videographers: Gage Judd and Nate Huffman
Editor: Gage Judd Tweet
Home Archive Season 9 Season 8 Season 7 Season 6 Season 5 Season 4 Season 3 Season 2 Season 1 Full episodes Browse by genre Featured About About the show Our producers Submit a story idea
By posting comments, you agree to our
AZPM encourages comments, but comments that contain profanity, unrelated information, threats, libel, defamatory statements, obscenities, pornography or that violate the law are not allowed. Comments that promote commercial products or services are not allowed. Comments in violation of this policy will be removed. Continued posting of comments that violate this policy will result in the commenter being banned from the site.