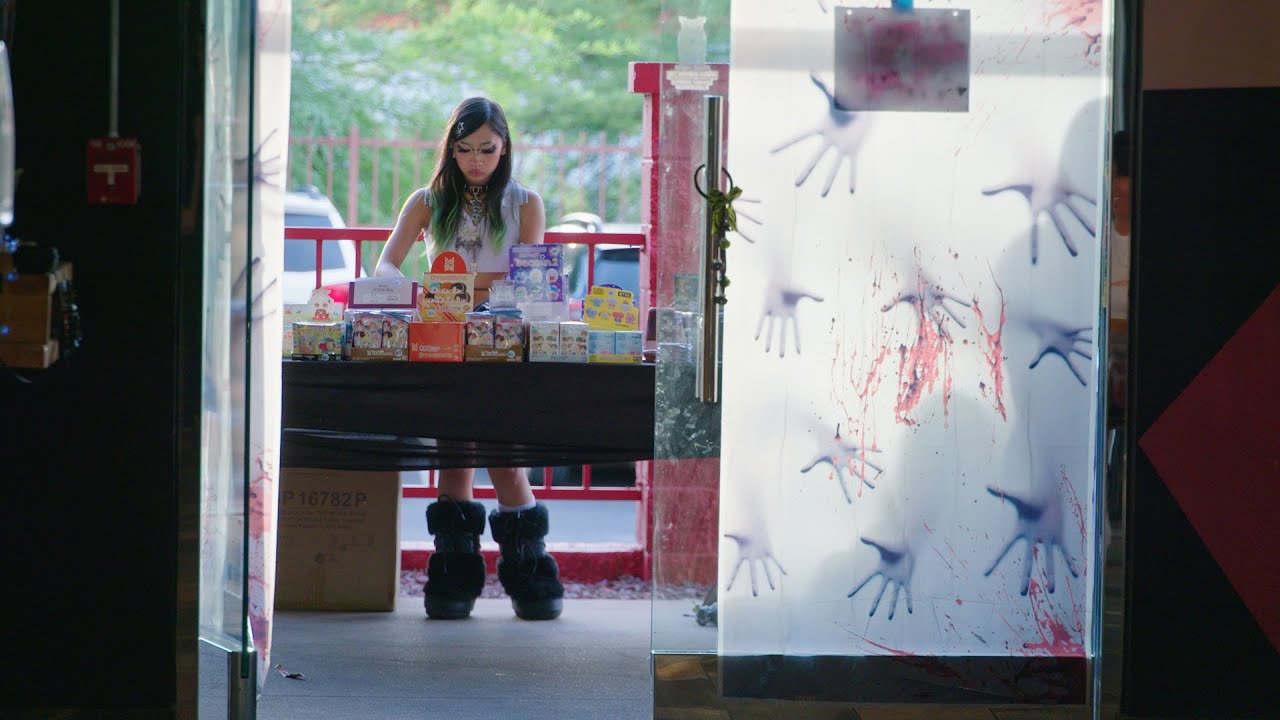 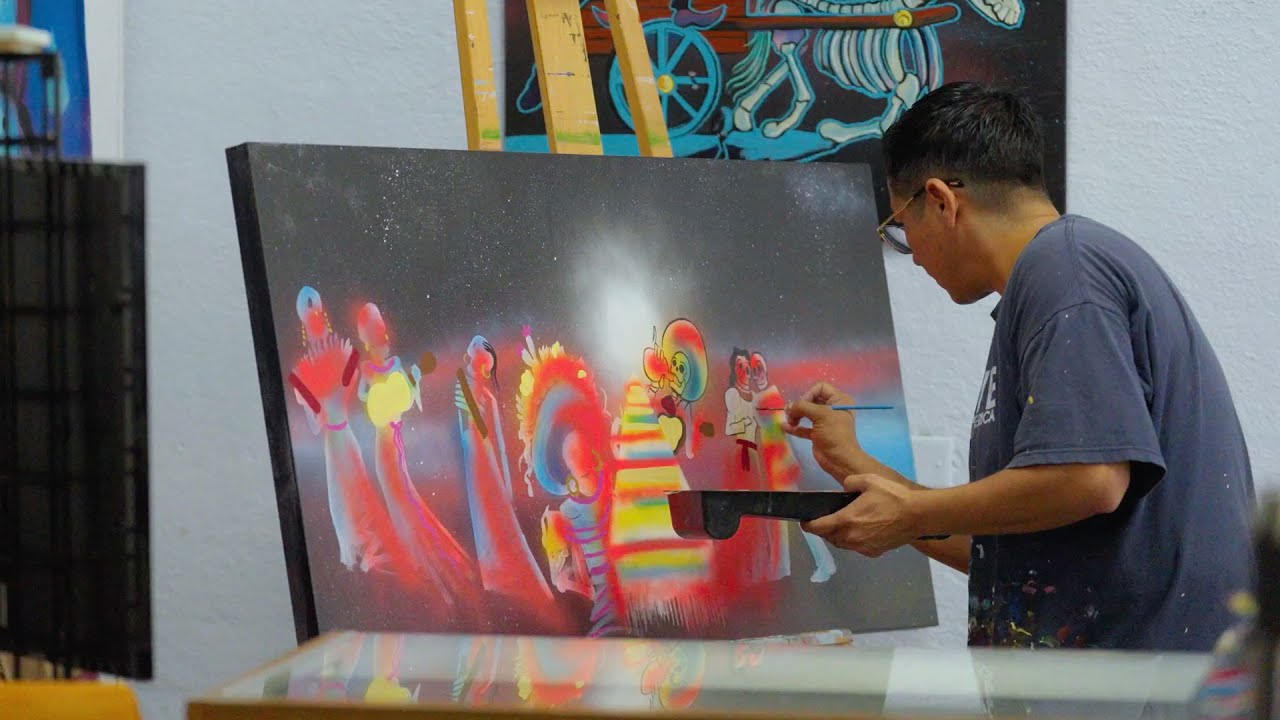 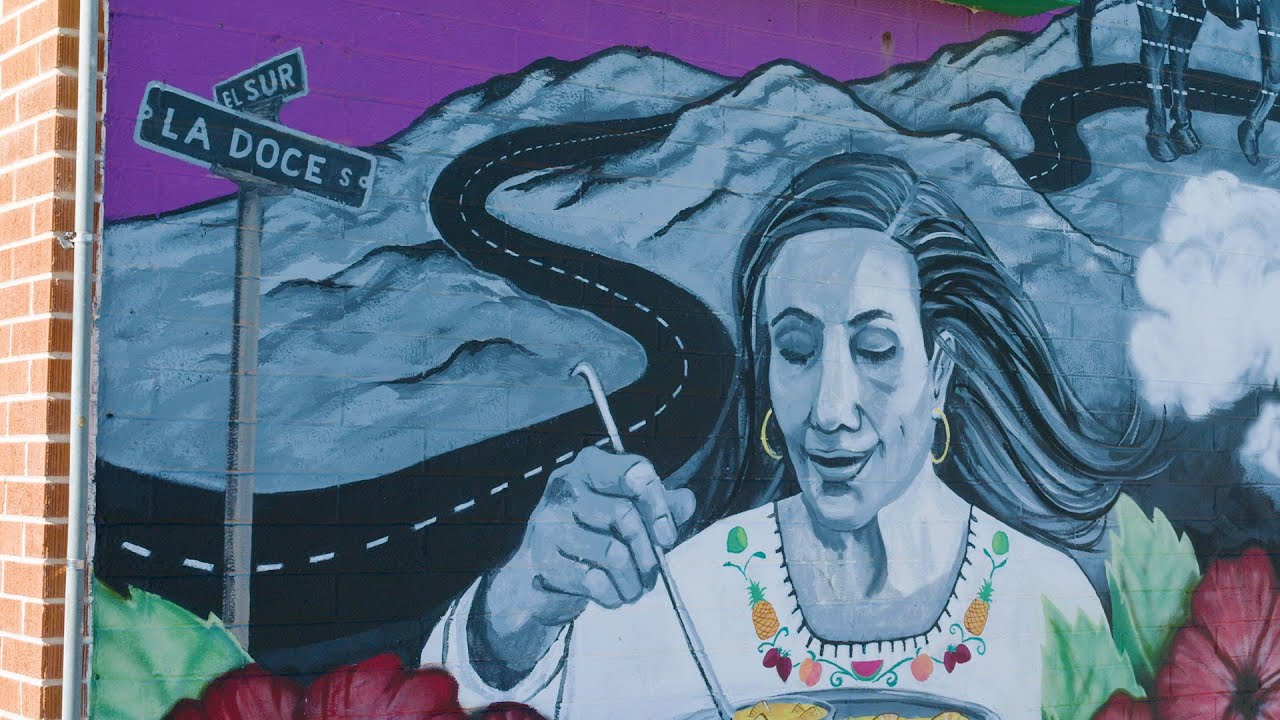 2022 La Doce
Home Archive Season 9 Season 8 Season 7 Season 6 Season 5 Season 4 Season 3 Season 2 Season 1 Full episodes Browse by genre Featured About About the show Our producers Submit a story idea
Galería Mitotera
Mel & Melissa Dominguez opened Galería Mitotera in 2018 as a space that celebrates and uplifts Chicanx culture and artists of color. Join Mel and Melissa as they host an indigenous art show in South Tucson and discover the passion they have for local art in their community.

La Doce
La Doce is neighborhood in the Southside of Tucson that spans three miles along South 12th Avenue from 4th street to Drexel Road. What makes this corridor of the city is its resilience as a cultural district despite years of disinvestment. Now more vulnerable than ever to gentrification, multiple agencies have been coming together to strategize on ways to preserve and protect La Doce’s community and traditions and help its existing economy thrive with the area’s residents taking leadership in its development.

Celebrating K-pop in Southern Arizona
K-pop or Korean Pop is a phenomenon that has swept through the world. With artists gathering hundreds of millions of views on YouTube we must ask the question, why? What makes people want to become fans of K-pop here in our community which so far removed from South Korea, the progenitor of this music? In this story, we will follow a couple of fans who are a part of the group AZSPECIALTEA, a group of K-pop fans, as they prepare for a local event celebrating K-pop in our desert community. We will pull back the covers and show our viewers why people love K-pop and how it is a part of our community here in Southern Arizona. Tweet
Home Archive Season 9 Season 8 Season 7 Season 6 Season 5 Season 4 Season 3 Season 2 Season 1 Full episodes Browse by genre Featured About About the show Our producers Submit a story idea
By posting comments, you agree to our
AZPM encourages comments, but comments that contain profanity, unrelated information, threats, libel, defamatory statements, obscenities, pornography or that violate the law are not allowed. Comments that promote commercial products or services are not allowed. Comments in violation of this policy will be removed. Continued posting of comments that violate this policy will result in the commenter being banned from the site.