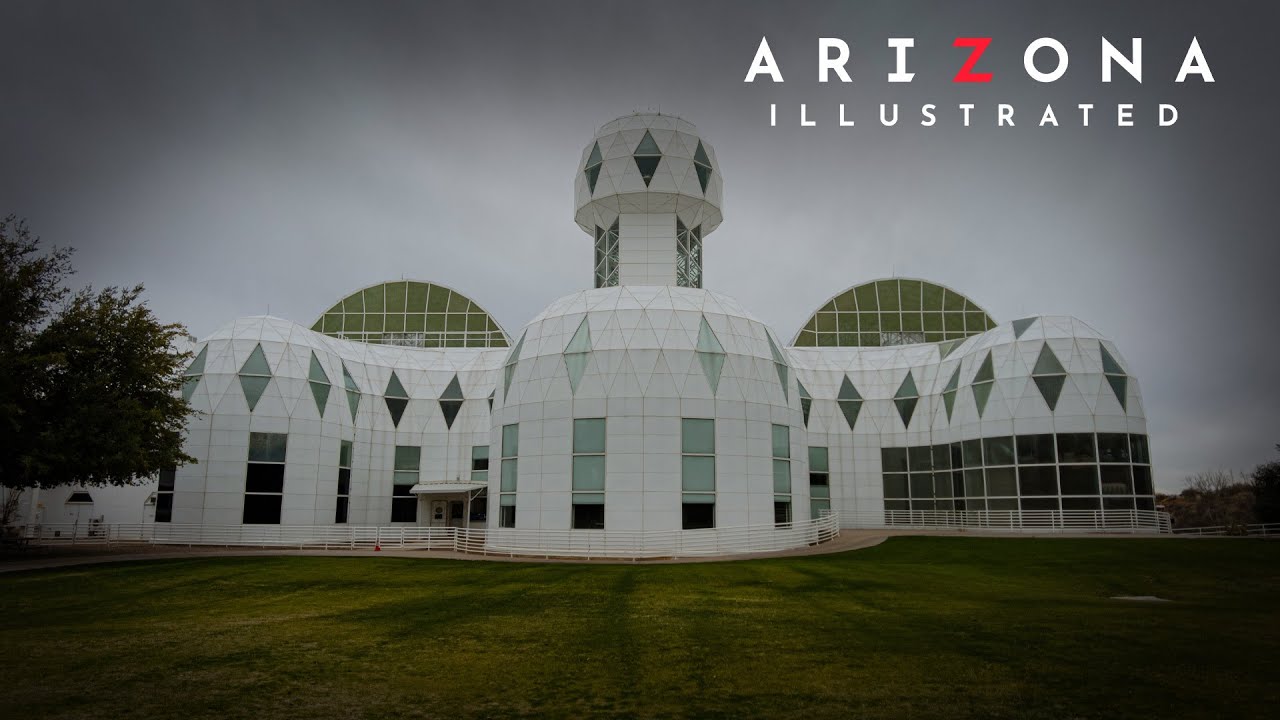 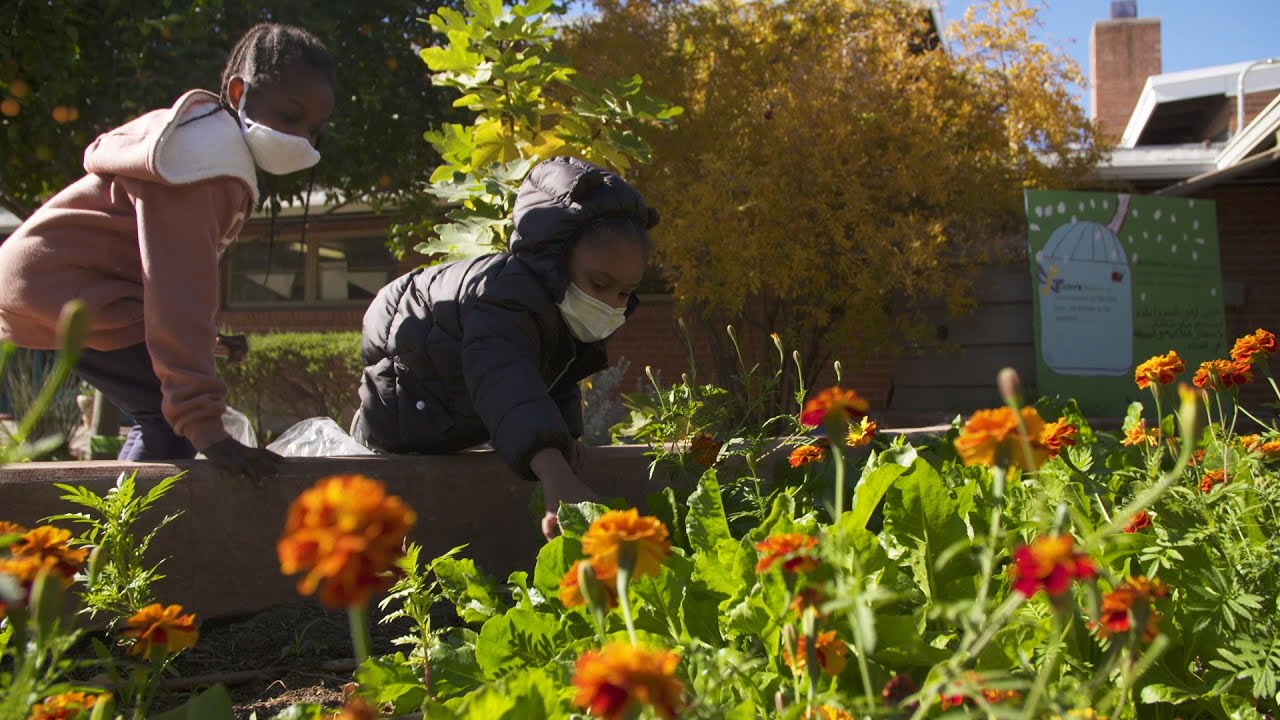 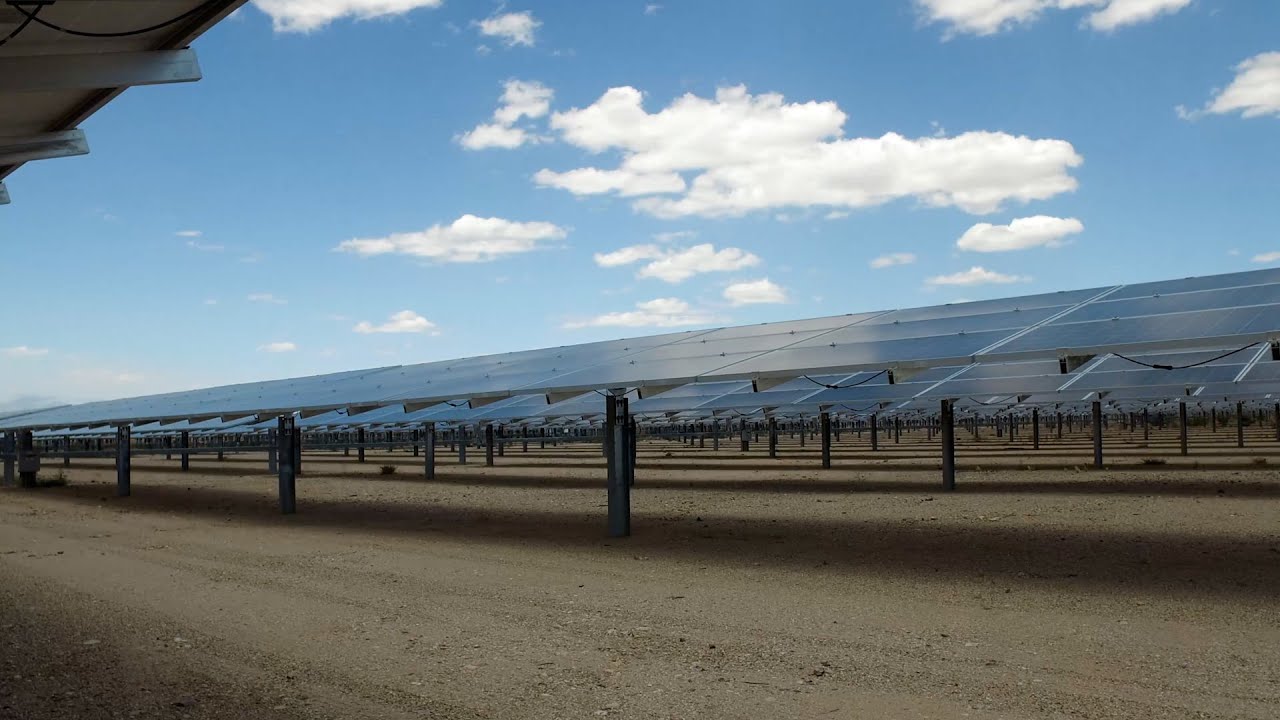 2020 Power Connectors
Home Archive Season 8 Season 7 Season 6 Season 5 Season 4 Season 3 Season 2 Season 1 Full episodes Browse by genre Featured About About the show Our producers Submit a story idea
Have you ever noticed that many of your garden plants grow better in the shade than in the direct sun? It’s true, they often do – especially in hot places like the desert of Arizona. Researchers at the University of Arizona have noticed it too, and they’re busy developing the technology to harness it. It’s called “agrivoltaics” (derived from the words ‘agriculture’ and ‘photovoltaics’), and involves growing food in the shade of solar panels. Not only does this simple concept increase crop yield while using less water, it also improves solar panel efficiency. It sounds like magic, but it’s ecology! Agrivoltaics is now being tested throughout the region, including at Biosphere 2 and at Manzo Elementary School in Tucson, where it’s also being used as an educational tool for kids.

Producer: Bryan Nelson
Editors: John DeSoto, Bryan Nelson
Videographer: John DeSoto
Additional Videography: Aaron Bugaj Tweet
Home Archive Season 8 Season 7 Season 6 Season 5 Season 4 Season 3 Season 2 Season 1 Full episodes Browse by genre Featured About About the show Our producers Submit a story idea
By posting comments, you agree to our
AZPM encourages comments, but comments that contain profanity, unrelated information, threats, libel, defamatory statements, obscenities, pornography or that violate the law are not allowed. Comments that promote commercial products or services are not allowed. Comments in violation of this policy will be removed. Continued posting of comments that violate this policy will result in the commenter being banned from the site.