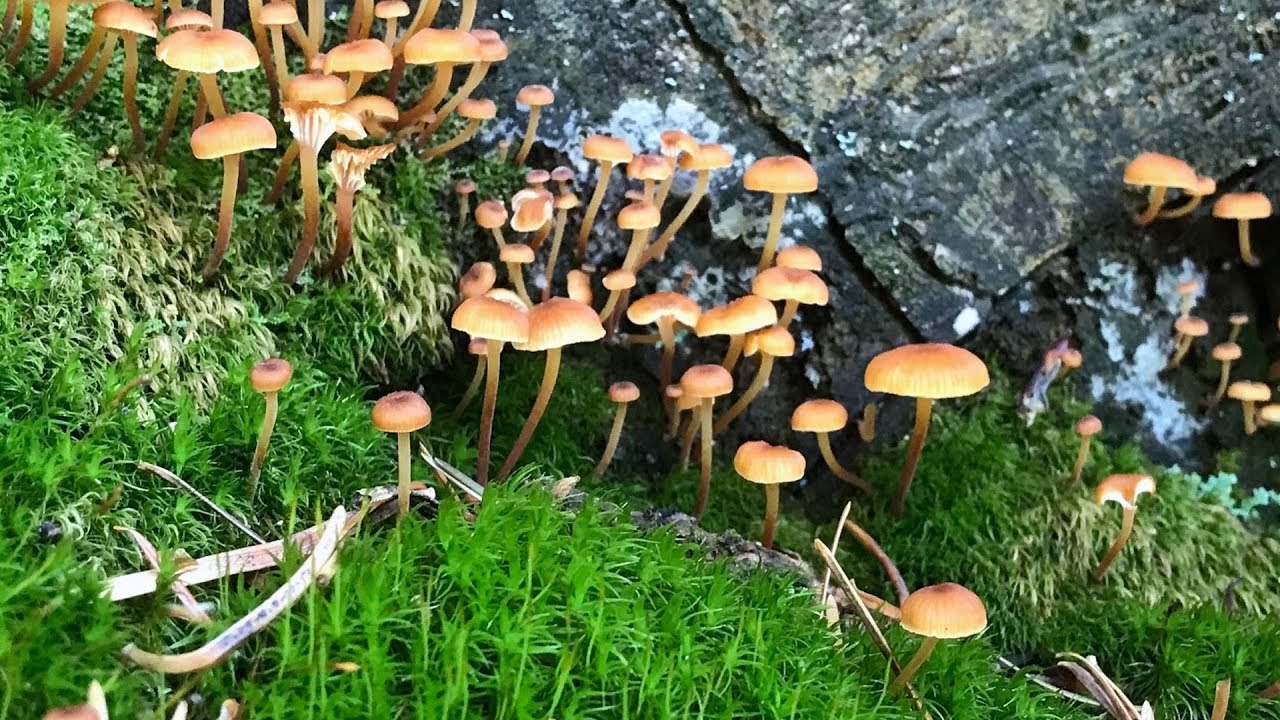 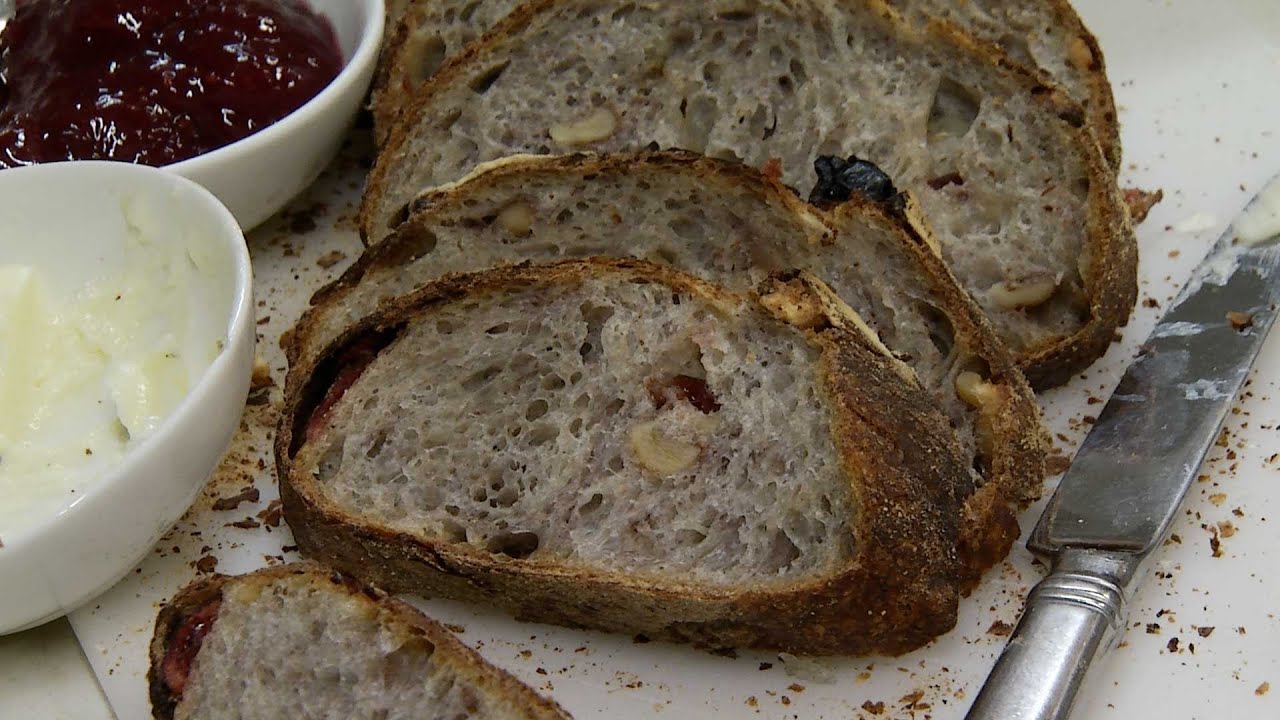 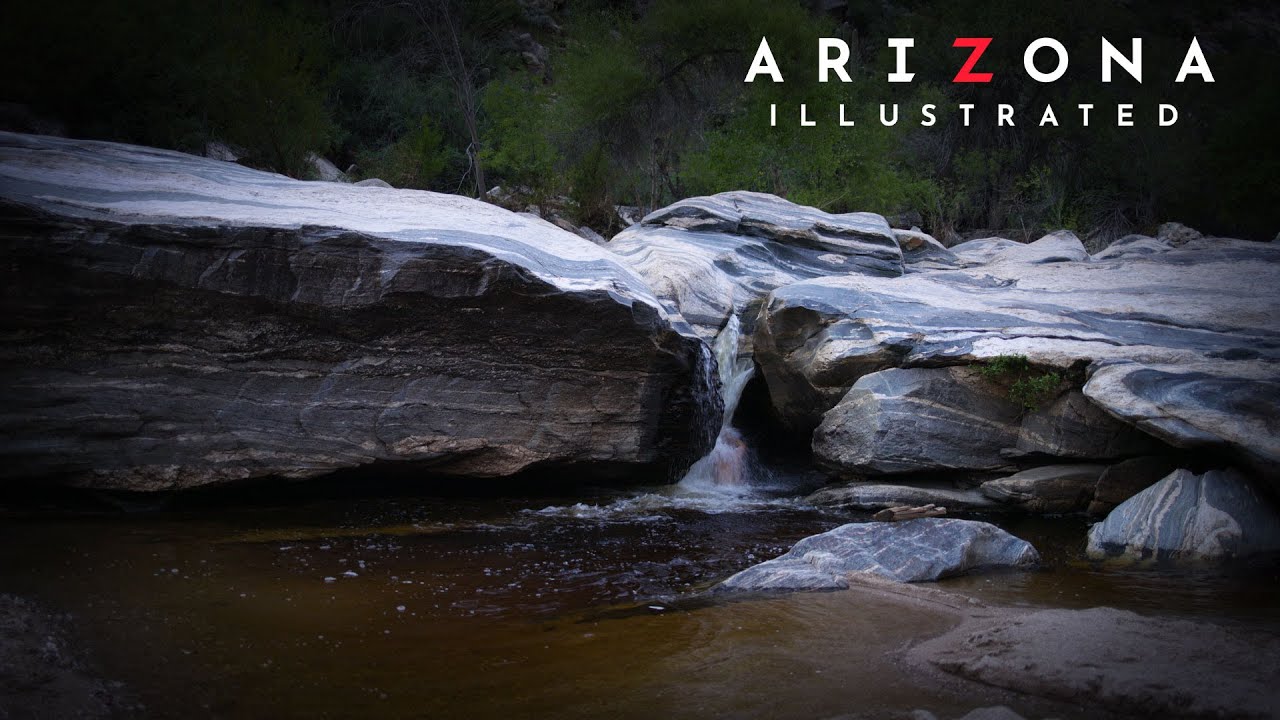 2022 Episode 829
Home Archive Season 9 Season 8 Season 7 Season 6 Season 5 Season 4 Season 3 Season 2 Season 1 Full episodes Browse by genre Featured About About the show Our producers Submit a story idea
Barrio Baker
For Don Guerra, making bread is part art, part science, and all about building a community. After getting his start baking bread in his garage, Guerra is now a 2022 James Beard Award Winner.

Monsoon Mushrooms
The annual monsoon brings much-needed rain to Arizona, breathing life into the desert, cooling summer heat, and restoring the flora and fauna. The rain is also welcome on Mount Lemmon near Tucson, where it helps spawn one of the most prolific and diverse fungi populations in the world. Tucson has a growing mushroom community and some of its fans say Mount Lemmon has a huge variety of species, some of which can be harvested for consumption.

Poop Doesn't Lie: How Wastewater Testing Became a Global Public Health Tool
Spotlighting the role of wastewater testing in the fight against COVID-19. A film by Landmark Stories. Tweet
Home Archive Season 9 Season 8 Season 7 Season 6 Season 5 Season 4 Season 3 Season 2 Season 1 Full episodes Browse by genre Featured About About the show Our producers Submit a story idea
By posting comments, you agree to our
AZPM encourages comments, but comments that contain profanity, unrelated information, threats, libel, defamatory statements, obscenities, pornography or that violate the law are not allowed. Comments that promote commercial products or services are not allowed. Comments in violation of this policy will be removed. Continued posting of comments that violate this policy will result in the commenter being banned from the site.