Behind the Scenes of Children of the Holocaust: Stories of Survival 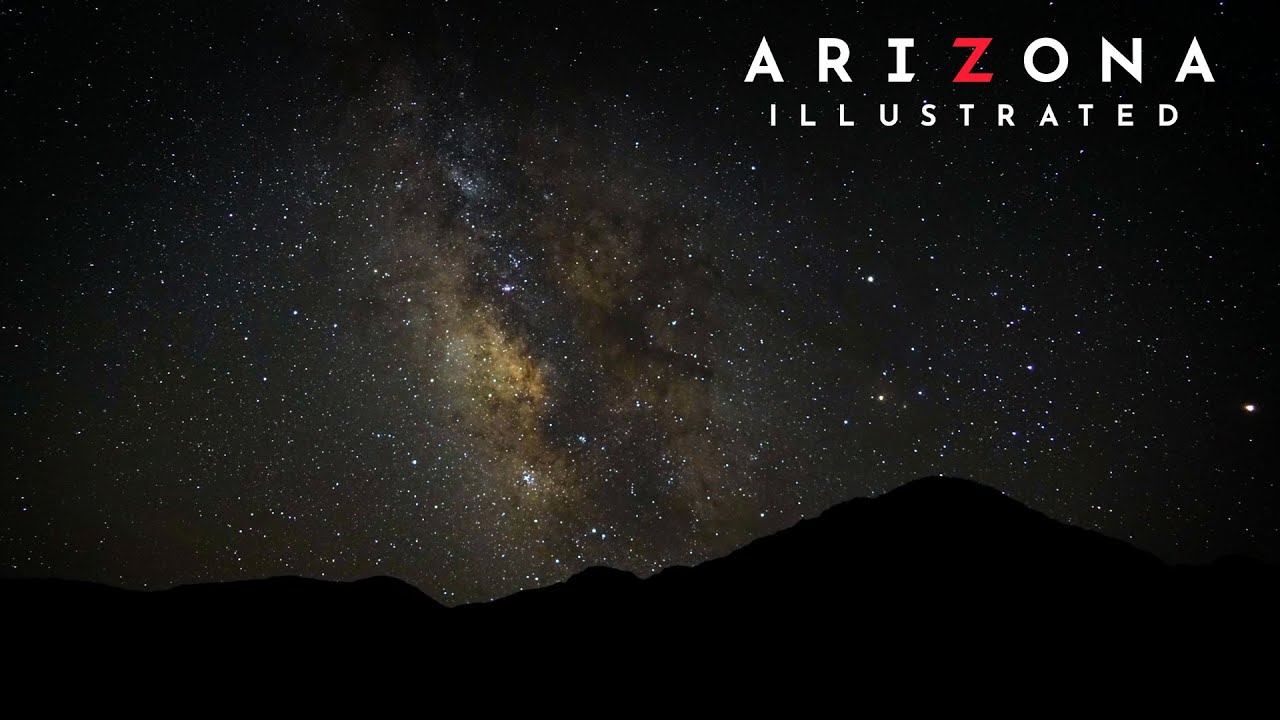 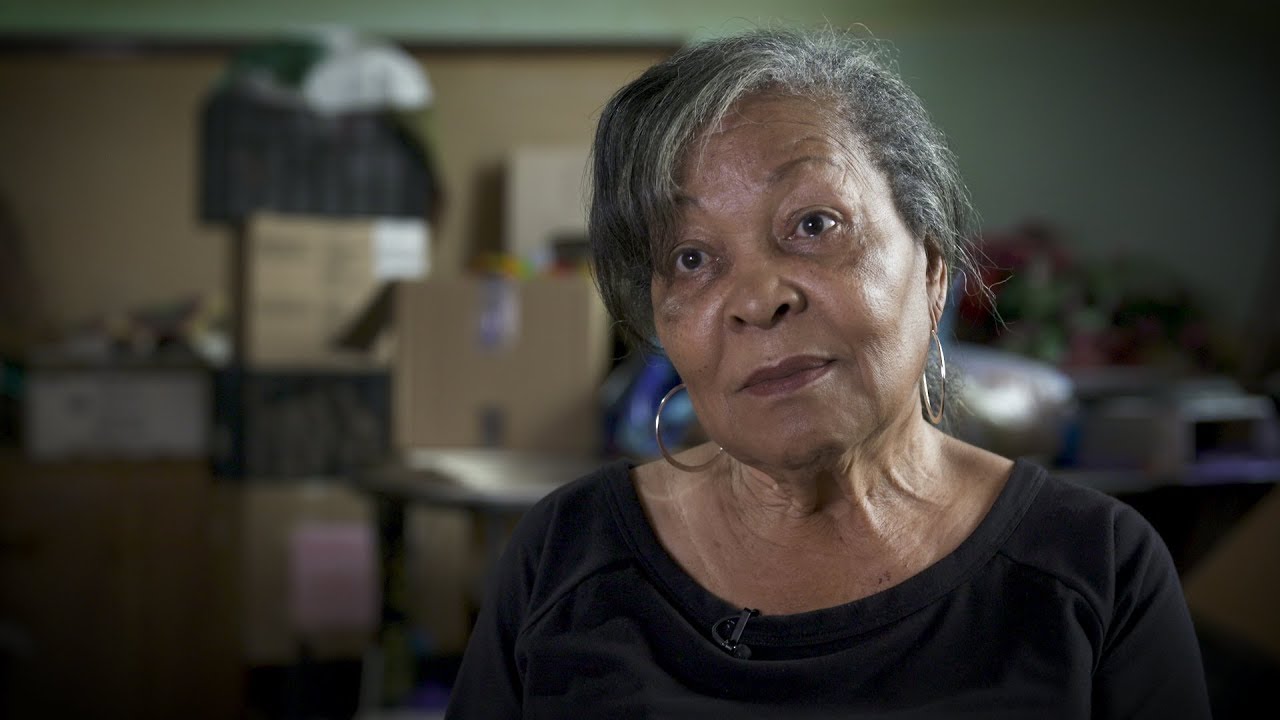 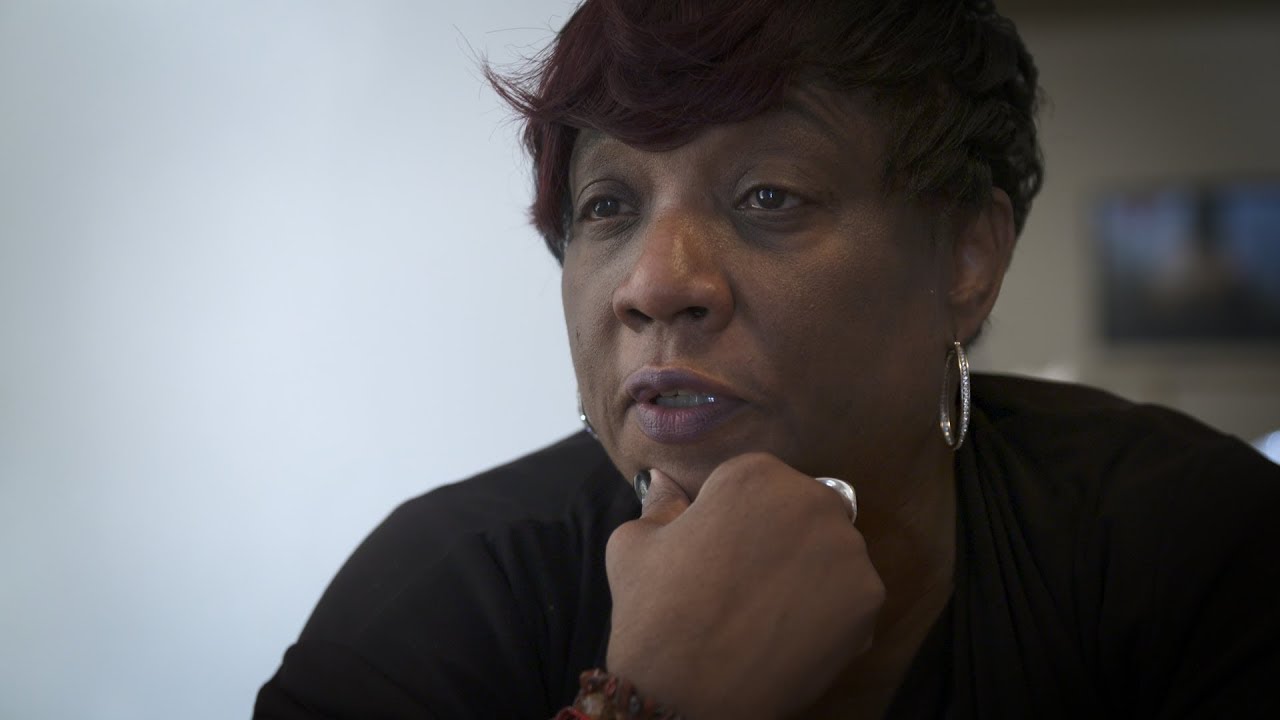 2018 Lola's Justice
Home Archive Season 9 Season 8 Season 7 Season 6 Season 5 Season 4 Season 3 Season 2 Season 1 Full episodes Browse by genre Featured About About the show Our producers Submit a story idea
From 1941 to 1945, Germany's Nazi regime murdered two-thirds of Europe's Jewish population. Of the six million Jews who were victims of this genocide known as the Holocaust, an estimated 1.5 million were children. Against all odds, some children managed to survive.

Project producer Laura Markowitz interviewed 19 child survivors of the Holocaust who now live in Southern Arizona. In the coming weeks, AZPM will share these stories in the survivors' own words. This multi-platform, living-history project documents one of the darkest periods in human history — before this generation is gone and their stories are lost to us forever. This is a special look into the making of Children of the Holocaust: Stories of Survival.

Producers: Laura Markowitz and Özlem Ayşe Özgür
Videographers: Robert Lindberg and Martin Rubio
Editors: Robert Lindberg and Özlem Ayşe Özgür Tweet
Home Archive Season 9 Season 8 Season 7 Season 6 Season 5 Season 4 Season 3 Season 2 Season 1 Full episodes Browse by genre Featured About About the show Our producers Submit a story idea
By posting comments, you agree to our
AZPM encourages comments, but comments that contain profanity, unrelated information, threats, libel, defamatory statements, obscenities, pornography or that violate the law are not allowed. Comments that promote commercial products or services are not allowed. Comments in violation of this policy will be removed. Continued posting of comments that violate this policy will result in the commenter being banned from the site.