Migrant Deaths in AZ Desert Down 44% 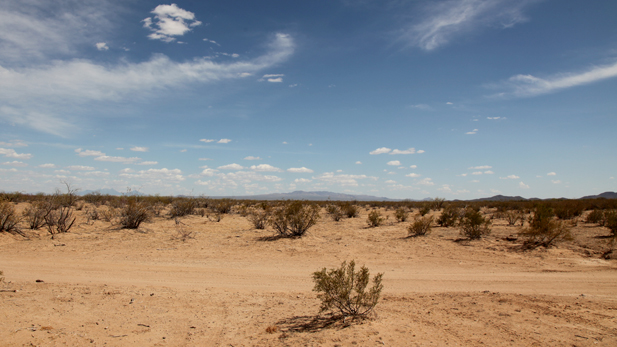 The number of migrant deaths along the Arizona desert has decreased by 44 percent from last year, according to Border Patrol officials.

From Oct. 1, 2013 to July 31, agents have found the bodies of 95 migrants in the Tucson sector of the Border Patrol. That’s down from 136 during those months last year.

Data broken down by month was unavailable but typically May, June and July have the most deaths because of the high temperatures in the desert, officials said.

The most common cause of death is exposure to elements such as heat, according to the medical examiner’s office.

As deaths in the Arizona desert decrease, Texas’ southern sector, Rio Grande Valley, has seen deaths and apprehensions more than double in the last couple years.

Advocates Walking 75 Miles in Desert to Draw Attention to Migrant Deaths Mother of Mexican Teen Killed by Border Patrol Sues Agency Nearly 5,500 Unaccompanied Child Migrants Processed at Nogales Facility
By posting comments, you agree to our
AZPM encourages comments, but comments that contain profanity, unrelated information, threats, libel, defamatory statements, obscenities, pornography or that violate the law are not allowed. Comments that promote commercial products or services are not allowed. Comments in violation of this policy will be removed. Continued posting of comments that violate this policy will result in the commenter being banned from the site.