The Haunting of the Mexican Border

Artist, filmmaker and author Kathryn Ferguson discusses her book about the changing social and political landscape of the U.S. - Mexico Border. by Mark McLemore Tweet 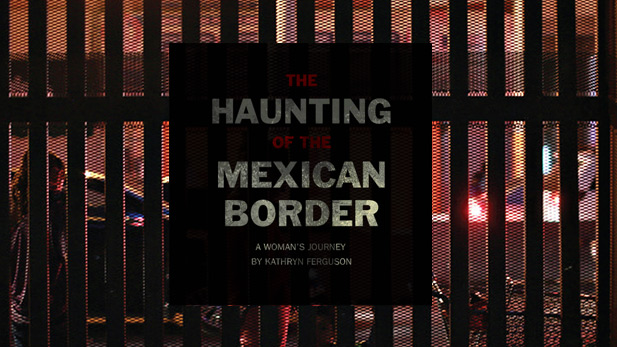 The cover of Kathryn Ferguson's new book, "The Haunting of the Mexican Border."

In her career as a dancer, artist, and documentary filmmaker Kathryn Ferguson has had to confront fear often, and she has learned to draw upon it as a catalyst for making art. Her years of travel in Northern Mexico form the basis for her book The Haunting of the Mexican Border: A Woman's Journey...

The Haunting of the Mexican Border: A Woman's Journey is published by The University of New Mexico Press.

Ferguson will host a book release event from 5 to 7 pm on Saturday, August 15, 2015 at the Temple of Music and Art Lounge in Tucson. 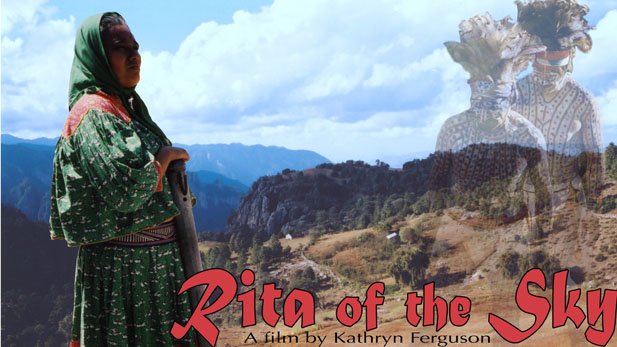 Haunting the Halls of the Historic Gila County Jail La Llorona: A Cautionary Tale for Children of the Southwest Armed Vets Camping Near Border to Stop Drugs
By posting comments, you agree to our
AZPM encourages comments, but comments that contain profanity, unrelated information, threats, libel, defamatory statements, obscenities, pornography or that violate the law are not allowed. Comments that promote commercial products or services are not allowed. Comments in violation of this policy will be removed. Continued posting of comments that violate this policy will result in the commenter being banned from the site.