Tucson Wards 2 and 4 candidates challenge city on its use of 'hybrid' elections this fall. Tweet 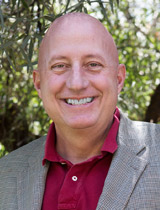 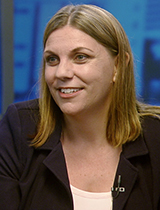 Republicans Kelly Lawton and Margaret Burkholder argued in court Monday that they should be declared winners of last month's City Council races in Wards 2 and 4.

In the alternative, they said, the city should hold a special election to decide who gets the two seats on the council.

Their argument was based on a 9th Circuit Court of Appeals ruling one week after the election that the Tucson balloting process was unconstitutional. The court said holding a ward-only election for the primary and a city-wide election for the general violated the one-person, one-vote rule.

The city argued that it followed the election procedure in place under the City Charter at the time of the elections, in August for the primary and Nov. 3 for the general.

Five members of the City Council, excluding Cunningham and Scott, have decided to ask the 9th Circuit Court of Appeals for a rehearing on the case by the full court.

Arizona's Online Candidate Petition Cited for Innovation Tucson Mayor, Council Members Swearing In Monday Two Republicans Want Tucson Council Election Overturned
By posting comments, you agree to our
AZPM encourages comments, but comments that contain profanity, unrelated information, threats, libel, defamatory statements, obscenities, pornography or that violate the law are not allowed. Comments that promote commercial products or services are not allowed. Comments in violation of this policy will be removed. Continued posting of comments that violate this policy will result in the commenter being banned from the site.