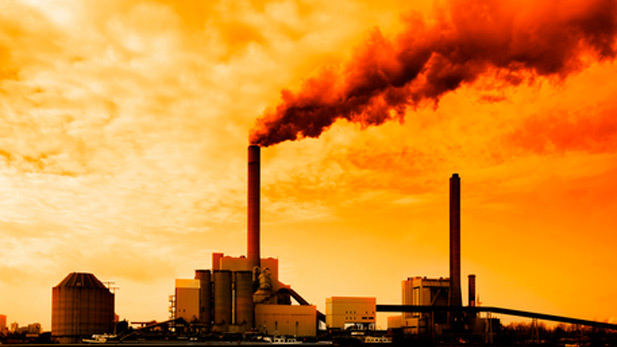 The historic global climate agreement reached last week is just the beginning of the effort, says a University of Arizona professor who was in Paris.

Don Falk of the UA’s School of Natural Resources and the Environment says half to two-thirds of the people at the United Nations climate conference were not part of official delegations but represented world issues.

“That incredible energy and vitality at these meetings is mostly civil society, and this includes people concerned about the environment, about indigenous peoples’ issues, about gender issues, poverty, hunger," Falk said. "The thing about climate is that it connects profoundly to all of those issues. It’s not an isolated question of 'OK let’s get CO2 out of the atmosphere and we’re done.'”

Nearly 200 nations signed on to the accord which is aimed at holding global warming to 2 degrees Celsius or less. How that goal is attained will take work by politicians, researchers and the civil society interests, said Falk, who attended the conference’s second week.

“Every nation on Earth agreed that while this agreement was not perfect, it was a major step forward, and I think that is a truly extraordinary accomplishment,” he said.

“I can’t stress enough how remarkable it was that every nation in the world including the United States has come together around the issue of climate change. That is an extraordinary moment in world history." Falk said.

The UA does research in climatology, forest ecology, and hydrology. Additionally, research in the social sciences can inform how climate change affects the world’s poor, and how it affects women’s issues and other social areas, he said.

“We play a role terms of doing the research that shows not only what the realities are about climate change, but also possible solutions both in our own society and by preserving ecosystems,” Falk said.

Diana Liverman, co-director of the UA’s Institute of the Environment, attended the first week of the climate conference and said the agreement reduces the risks of climate change but doesn’t eliminate those risks.

“We still face serious impacts. The current national pledges for emission reductions take us above 2 degrees Celsius," Liverman said. "The agreement suggests these pledges may not be revised until 2018 by which time we will have burned even more fossil fuels with yet more commitment to warming."

Climate Scientist: Leaving Paris Accord Bad for Southwest Christian Climate Scientist: 'Facts Not Enough' in Dialogue Arizona Scientists On Edge Over Trump Environment Promises
By posting comments, you agree to our
AZPM encourages comments, but comments that contain profanity, unrelated information, threats, libel, defamatory statements, obscenities, pornography or that violate the law are not allowed. Comments that promote commercial products or services are not allowed. Comments in violation of this policy will be removed. Continued posting of comments that violate this policy will result in the commenter being banned from the site.