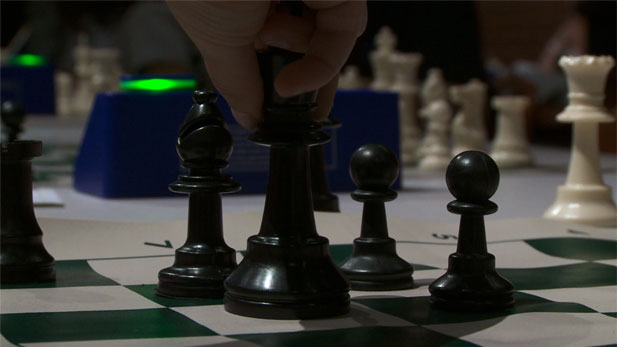 The Catalina Foothills High School chess team finished another successful season with a tie for the state title in November.

The district reported it is the 11th time in 12 years the team has tied or outright won the Arizona Interscholastic Association state tournament.

“I think there’s a long history of success at the school and that's helped kind of build a culture of kids wanting to play,” said Coach Robby Adamson.

The AIS is the governing body for most high school sports and activities such as chess and debate club. In team chess events, the best players from each school play one another and total their wins.

The Catalina Foothills teams finished the season with a perfect, 40-0 record.

Emma Wing is a junior on the varsity team and a chess player since 1st grade. Her final match in the state tournament was against someone she lost to last year.

“A lot of people will crack under that pressure so I’ve learned how to control my nerves and to come through.”

Wing did come through and won her match to help the chess team tie for first.

How did she do it?

“I kind of just put that game behind me and think that it’s a new game and I can still beat them and play competitively even though I lost before.” 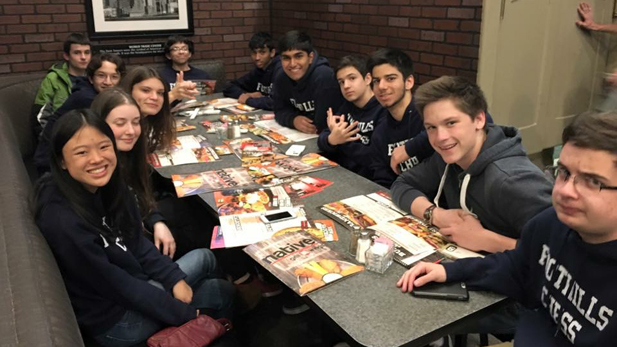 'Jack of All Trades' Helps Tucson District Weather Budget Cuts US Chess Champion: Game Can Expand Kids' Skills Southern Arizona libraries get federal help
By posting comments, you agree to our
AZPM encourages comments, but comments that contain profanity, unrelated information, threats, libel, defamatory statements, obscenities, pornography or that violate the law are not allowed. Comments that promote commercial products or services are not allowed. Comments in violation of this policy will be removed. Continued posting of comments that violate this policy will result in the commenter being banned from the site.