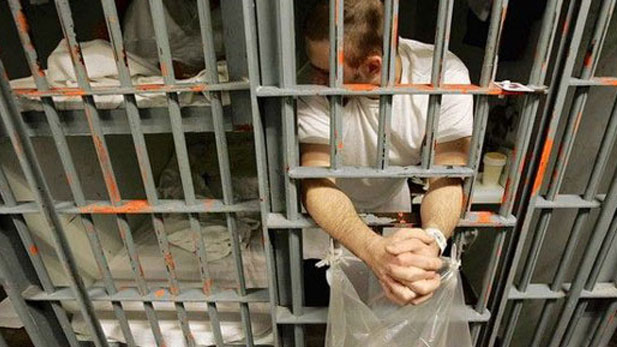 Pima County will try to reduce its jail population with the help of a $1.5 million grant from the John D. and Catherine T. MacArthur Foundation.

"We really think that this funding is going to help us to initiate some innovative programming that will, over the next three years, reduce the jail population here in Pima County by about 18 percent," said Ellen Wheeler, the assistant county administrator.

The funds are allocated to help the county to implement reforms to its justice system, such as reducing the high number of incarcerations for non-violent misdemeanor offenders.

"The two highest areas driving the jail population were substance abuse and mental health issues were one category together, behavioral health, and the other was the incidents of failure to appear in court that then result in warrants for arrest and those people wind up in jail when have a traffic stop or some other minor interaction with law enforcement," Wheeler said.

The county will also seek to address disproportionate minority populations in jail compared with their percentage of the county’s overall population through bias training for law enforcement officers.

Pima Sheriff Cites 1,600 Drivers for School Zone Violations Police Ticket Disproportionate Number of Blacks in Tucson Pima County, South Tucson Agree On Jail Debt Settlement
By posting comments, you agree to our
AZPM encourages comments, but comments that contain profanity, unrelated information, threats, libel, defamatory statements, obscenities, pornography or that violate the law are not allowed. Comments that promote commercial products or services are not allowed. Comments in violation of this policy will be removed. Continued posting of comments that violate this policy will result in the commenter being banned from the site.