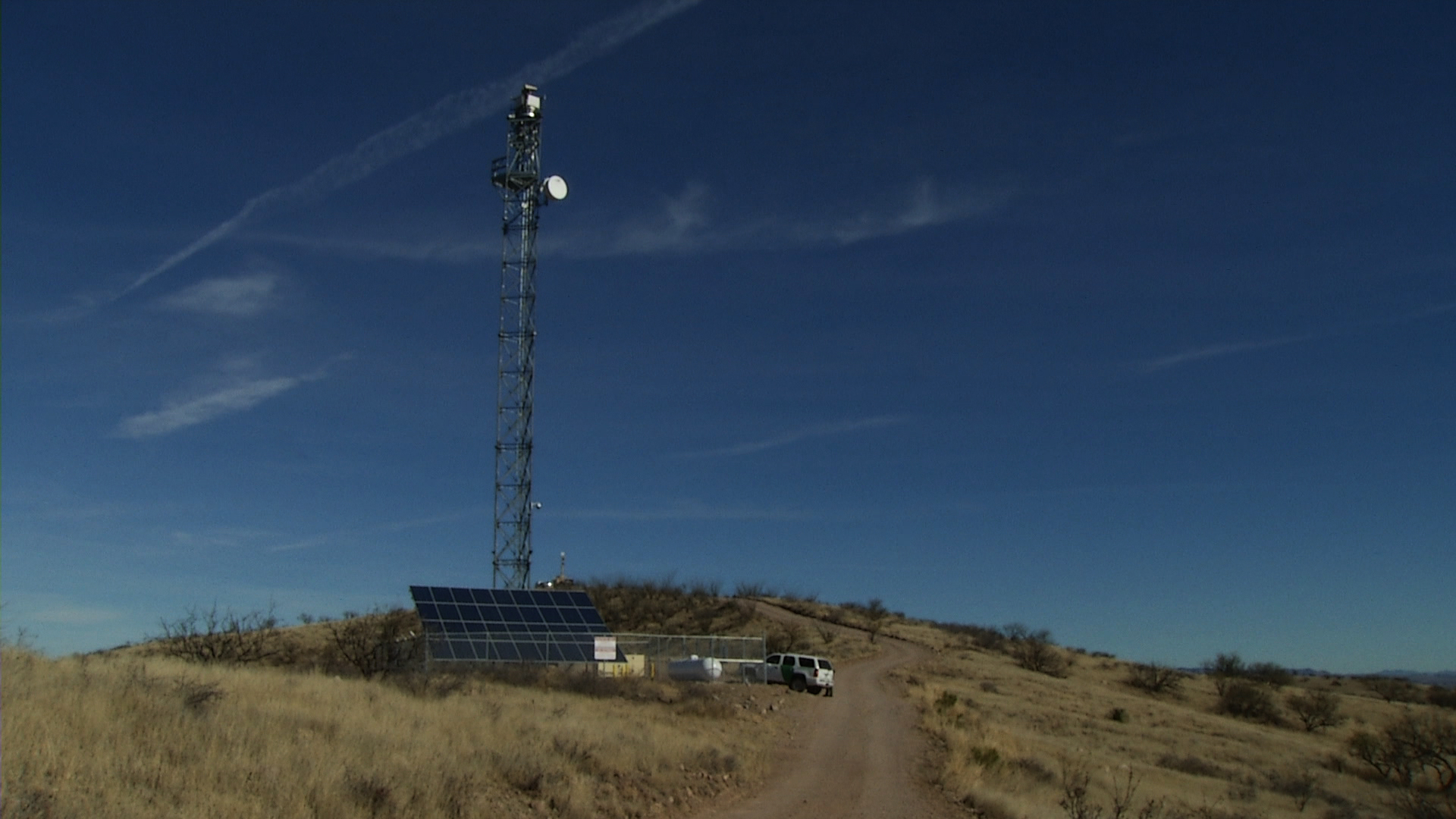 More border surveillance towers are coming to the Tohono O’odham Nation southwest of Tucson, and not without controversy.

Residents of the nation call them 15 towering monsters. The Border Patrol calls them Integrated Fixed Towers. And the Sierra Club calls them an environmental nightmare.

The surveillance towers will rise 40 feet above the desert floor as the eyes and ears of Border Patrol in isolated desert areas. They are being built all along the border.

“The cameras are so good that if they get into a vehicle that we can zoom in to the vehicle and get a license plate," Paco said.

“The surveillance is a major factor," David said. "I’ve grown up in the desert. It’s highly discomforting to think of constant eyes on you.”

To construct the towers, 14 roads must be built. That has the attention of environmentalists.

Trump Border-Agent Hiring Goals Likely Out of Reach, Officials Say Bill Would Eliminate Polygraph for Border Patrol Applicants Border Security: New Attempt at Building 'Virtual Fence'
By posting comments, you agree to our
AZPM encourages comments, but comments that contain profanity, unrelated information, threats, libel, defamatory statements, obscenities, pornography or that violate the law are not allowed. Comments that promote commercial products or services are not allowed. Comments in violation of this policy will be removed. Continued posting of comments that violate this policy will result in the commenter being banned from the site.