'Race against time' to finish trials before complete shortage. Tweet 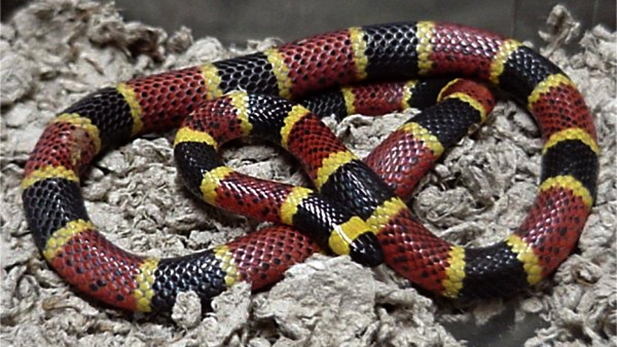 The United States is running out of lifesaving coral snake antivenom, and the federal government has turned to a University of Arizona expert for help.

Leslie Boyer directs the UA’s VIPER Institute, which studies poisonous snakes and insects. She is helping create a treatment for one of North America’s deadliest snakes. Clinical tests are underway at four Florida hospitals.

“It’s a race against time right now for the UA’s product to finish its clinical trials before there is a complete shortage,” Boyer said.

Coral snake antivenom has been in use for decades, but the only U.S. manufacturer stopped making it in 2002. Boyer says there’s little left.

This week, she will reveal the first promising findings of her coral snake antivenom clinical trials – at a meeting of the International Society on Toxinology.

About 75 coral snake bites are reported each year in the U.S. – most in Florida and Texas. In the past five years, one person has died. Arizona has coral snakes, too, and reports at least one bite every five years.

UA Researcher Develops Snake Bite Treatment The Art of Paying Attention: Snakes UA College of Medicine Developing Snakebite Therapy
By posting comments, you agree to our
AZPM encourages comments, but comments that contain profanity, unrelated information, threats, libel, defamatory statements, obscenities, pornography or that violate the law are not allowed. Comments that promote commercial products or services are not allowed. Comments in violation of this policy will be removed. Continued posting of comments that violate this policy will result in the commenter being banned from the site.