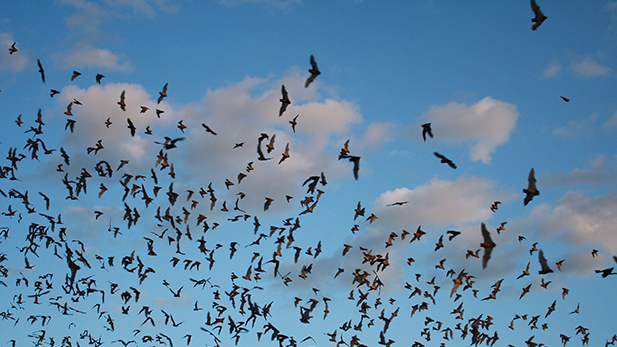 A lab at Northern Arizona University has developed a new way to identify rare and endangered bats — by extracting DNA from their droppings.

Faith Walker is co-founder of the Bat Ecology and Genetics Lab at NAU. She’s developed a genetic tool called a “mini-barcode.” It compares DNA extracted from bat guano to the DNA in a reference library.

“Guano doesn’t fly around,” she said. “It just stays in one place. So you can go to a bat roost, be it a cave or mine or building, and you might not see any bats, but you’ll see guano.”

About a third of the world’s bats have DNA barcodes on file. The mini-barcode can identify all of those bats to the genus level and most of them to the species level.

Researchers can check an online database to see if the mini-barcode works for the species they want to study. They can send guano to NAU for testing. It costs about $1 per pellet.

Next, Walker wants to develop a mobile device that biologists can take into the field.

The program is called “Species From Feces.” A description of the method appears in the journal PLoS ONE.

Photos from 'Species From Feces' program 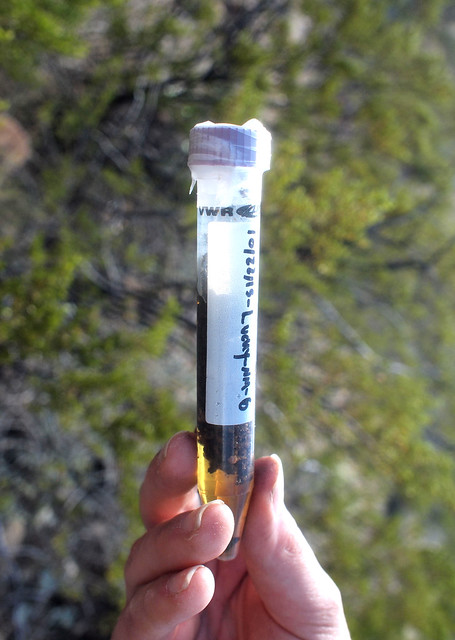 Got Bats? Check Your Hummingbird Feeder NAU Crew Finds Bacteria Clue by Scooping Pooch Poo Fitbits for Animals? Trackers Reveal ‘Secret Life’ of Squirrels
By posting comments, you agree to our
AZPM encourages comments, but comments that contain profanity, unrelated information, threats, libel, defamatory statements, obscenities, pornography or that violate the law are not allowed. Comments that promote commercial products or services are not allowed. Comments in violation of this policy will be removed. Continued posting of comments that violate this policy will result in the commenter being banned from the site.