Prosecutors in US and Mexico favor him facing justice north of the border. by Michel Marizco TWEET SHARE 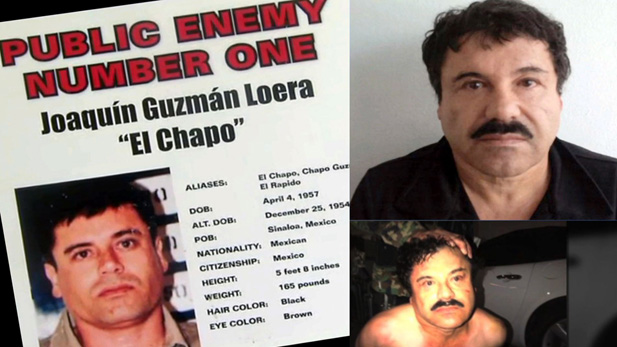 A federal judge in Mexico has approved the extradition of Joaquín El Chapo Guzmán to face trial in the United States. It’s the latest legal hurdle cleared for the pending extradition that both countries are now openly seeking.

The judge’s decision comes just four days after another judge overseeing parts of Guzmán’s case, Vicente Bermudez Zacarias, was shot and killed outside his home in Mexico City.

Since he was caught the second time, Guzmán has fought an extradition to the United States. After the first time he was captured in 2014, Mexican president Enrique Peña Nieto had stressed that first Guzmán would face charges in that country, delaying any extradition.

That appears to have changed. Last week, a Mexican prosecutor said he expected Guzmán would be extradited by early next year.

In Thursday’s ruling, the judge rejected Guzmán’s appeal for protection against extradition, prosecutors said in a statement.

He faces a slew of indictments in the U.S. including federal courts in California and in Texas. Guzman has been held prisoner in Ciudád Juárez. His legal team has said it will appeal the judge’s ruling.

Mexico Catches Sinaloa Drug Cartel Operator in Nogales Mexico Requests Extradition of Former Chihuahua Governor Cartel Leader's Brother Arrested in Nogales
By posting comments, you agree to our
AZPM encourages comments, but comments that contain profanity, unrelated information, threats, libel, defamatory statements, obscenities, pornography or that violate the law are not allowed. Comments that promote commercial products or services are not allowed. Comments in violation of this policy will be removed. Continued posting of comments that violate this policy will result in the commenter being banned from the site.