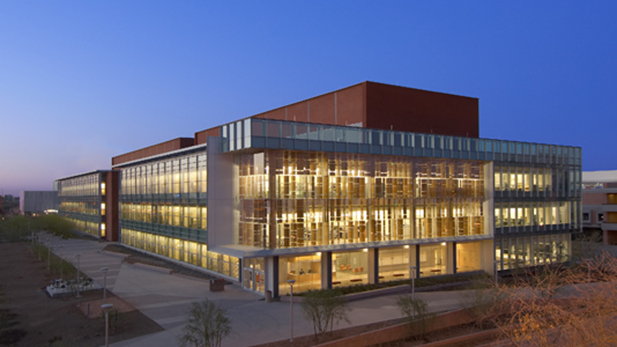 An Arizona State University institute has developed a radiation dosage test that could help doctors triage victims of a nuclear attack, something the U.S. has lacked throughout the 70 years of the nuclear age.

Current tests gauge contamination – radioactive matter consumed or breathed in – but not exposure, like gamma rays from a nuclear blast. ASU’s Biodesign Institute has developed the Radiation Biodosimetry Test, or ARad, which uses gear already found in many medical centers to test thousands of blood drops per day.

“We can predict the dose of radiation that persons received over a fairly broad range – from zero to eight or nine gray – and from the moment of the exposure to seven days after the exposure.”

“Gray” (Gy) refers to the international unit for ionizing radiation dosage: 2-plus Gy is worrying; 4-6 Gy can be lethal. 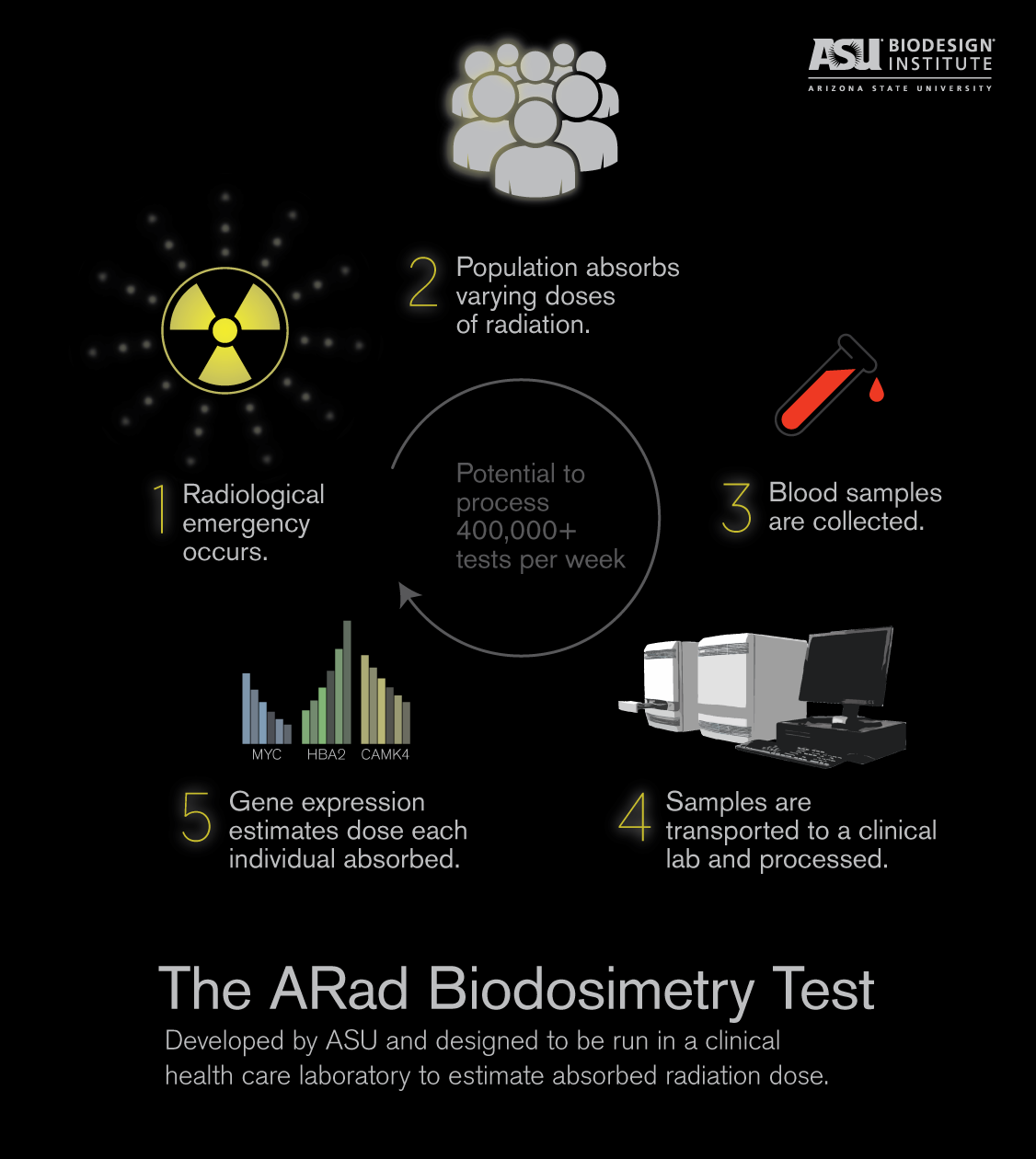 Another Possible Target for Hackers: Your Pacemaker Inside Arizona's Only Nuclear Power Plant Study: Twitter Reveals Trauma after Campus Shootings
By posting comments, you agree to our
AZPM encourages comments, but comments that contain profanity, unrelated information, threats, libel, defamatory statements, obscenities, pornography or that violate the law are not allowed. Comments that promote commercial products or services are not allowed. Comments in violation of this policy will be removed. Continued posting of comments that violate this policy will result in the commenter being banned from the site.