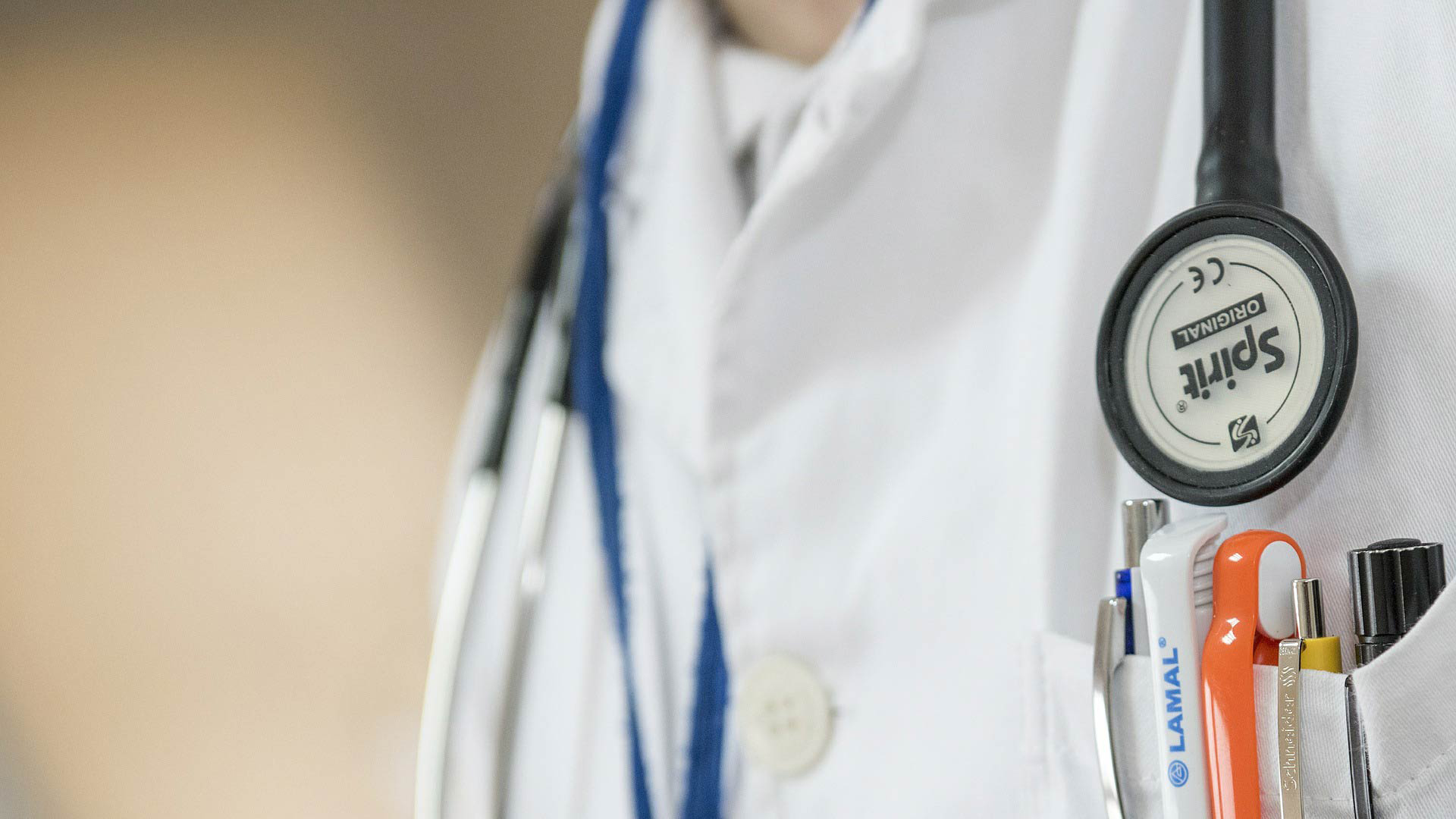 Despite the myriad trade connections between Arizona and Mexico, local officials and members of the health care industry see a gap: medical tourism.

“Next year, 2017, the U.S. is expected to receive half a million medical tourists … mostly for elective surgery,” said Felipe Garcia of Visit Tucson, a local tourism group.

Since more than half are coming from Mexico, officials would like Arizona to be the first stop for those tourists. Right now, most are headed to San Diego, California, and Houston, Texas.

Every year, a conglomerate of hospitals in Houston called the Texas Medical Center receives more than 16,000 patients from outside the United States.

Tucson and Pima County are actively going after that business, Garcia said. In the last few weeks, city and county officials have been meeting with CEOs and marketing teams from hospitals and the hospitality industry to form a medical tourism cluster.

Garcia expects a plan to compete for Mexico’s medical tourism industry to launch early next year.

Hospitals in Tucson, Southwest Looking to Lure Patients from Mexico Holidays Send Football Fans "Bowling" Visit Tucson Estimates it Had $213 Million Impact in 2016
By posting comments, you agree to our
AZPM encourages comments, but comments that contain profanity, unrelated information, threats, libel, defamatory statements, obscenities, pornography or that violate the law are not allowed. Comments that promote commercial products or services are not allowed. Comments in violation of this policy will be removed. Continued posting of comments that violate this policy will result in the commenter being banned from the site.