Some in Arizona welcome the decrease, while others don't foresee a big impact. by Natalia V. Navarro, AZPM Intern Tweet 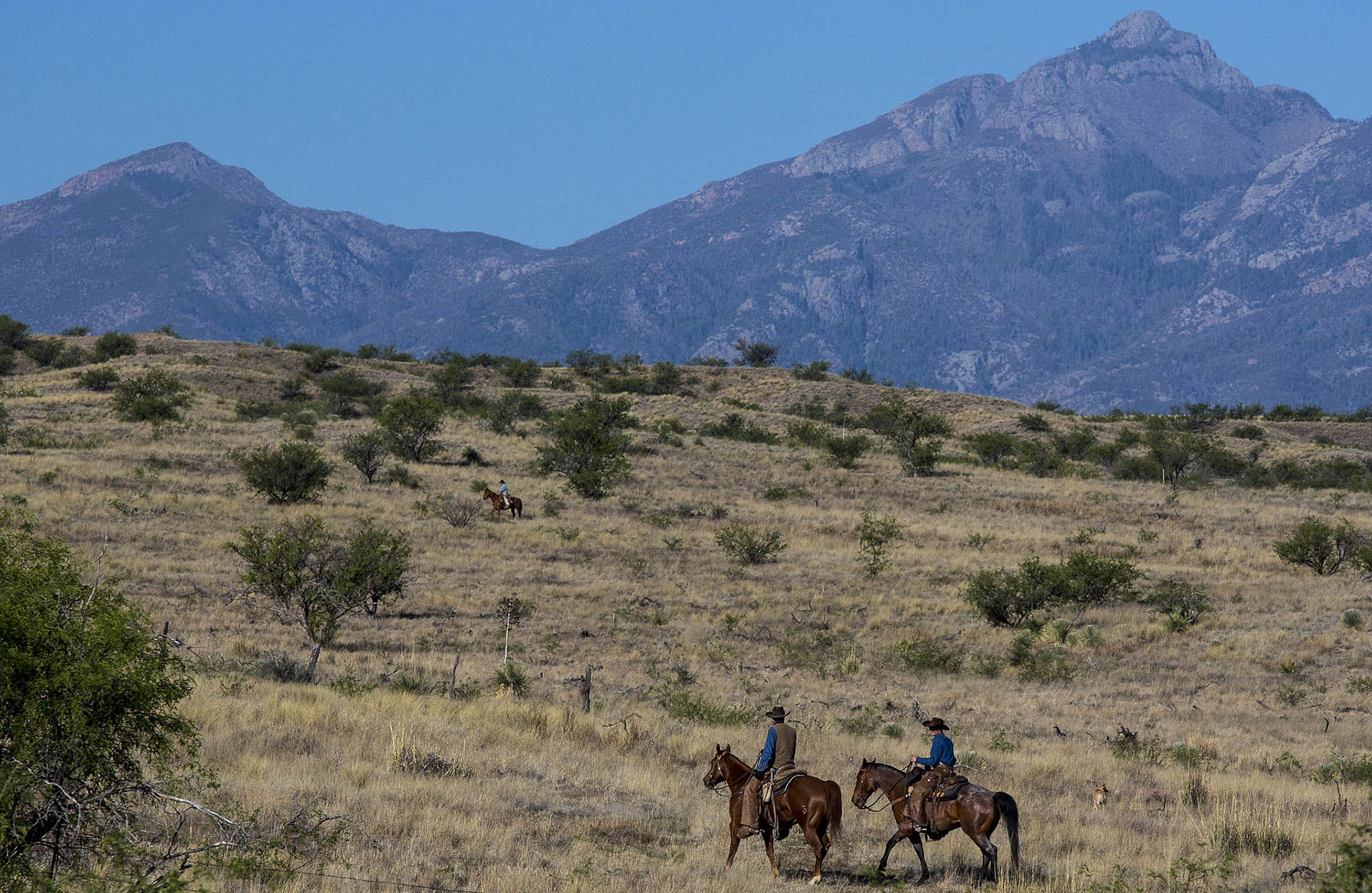 The federal government had good news for Southern Arizona ranchers Jan. 31 when it announced a decrease the grazing fee for federal lands.

After several years of rising fees, the 11 percent decrease, to $1.87 per animal per month, will take effect March 1 and may lighten the burden on Arizona cattle ranchers already hurt by a downturn in the beef market.

Among them is Daniel Bell, whose family has been ranching cattle on the same land south of Tucson for 80 years. Bell said he will pay about $1,000 less in grazing fees this year because of the change.

For that reason, Patrick Bray of the Arizona Cattle Growers' Association said he didn’t think the change would significantly affect Arizona ranchers.

“It’s not going to have a major impact overall,” Bray said. “I mean you’re talking about cents. It’s something that we are used to.”

The new fee applies to the public lands of 16 Western states, including Arizona. The Department of the Interior will recalculate the fee again next year.

Dry Conditions Will Likely Cost Cattle Ranchers, Association VP Says Uranium Push-Pull Near Grand Canyon in Appeals Court Cochise County Ranchers Use Radios to Get Help on Border
By posting comments, you agree to our
AZPM encourages comments, but comments that contain profanity, unrelated information, threats, libel, defamatory statements, obscenities, pornography or that violate the law are not allowed. Comments that promote commercial products or services are not allowed. Comments in violation of this policy will be removed. Continued posting of comments that violate this policy will result in the commenter being banned from the site.