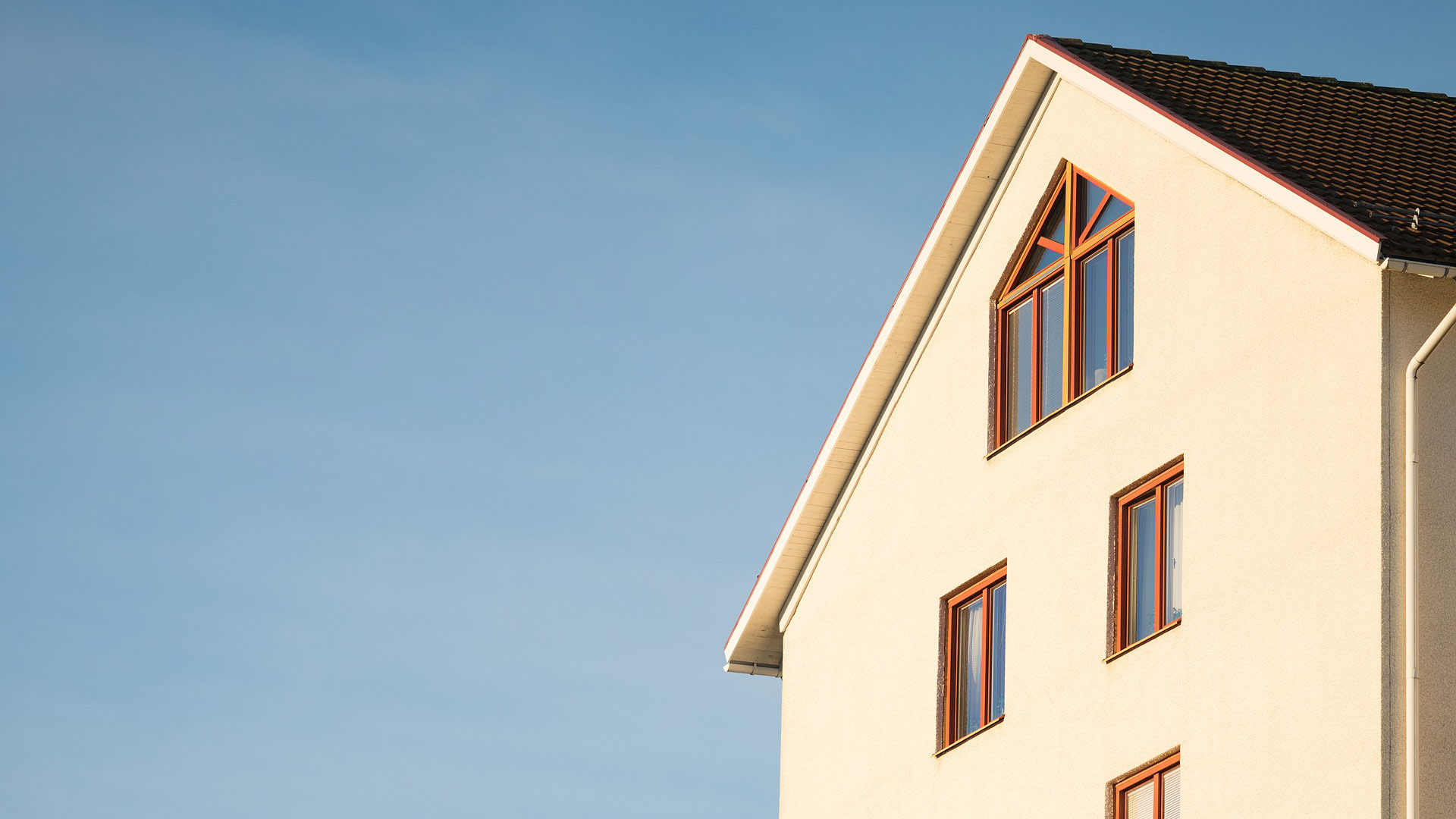 It estimates 12.5 percent of the homes in Tucson had no resident for the entire year.

One explanation may be that the empty homes sat vacant through the worst days of the housing bubble burst, and during that time they deteriorated.

“I suspect many of these are in such disrepair, it’s just not economical for an investor to take them over and put the money in it they need to make it livable and make a profit,” said Michael Bond, who teaches real estate finance at the University of Arizona's Eller College of Management.

Bond said the home price growth rate has picked up, and he thinks increasing prices will eventually lower the vacancy rate.

Census: Tucson's Growth Strongest Outside City Limits Census: US Migration to Tucson Doubled in 2017 Average Tucson Home Price Highest Since Before Recession
By posting comments, you agree to our
AZPM encourages comments, but comments that contain profanity, unrelated information, threats, libel, defamatory statements, obscenities, pornography or that violate the law are not allowed. Comments that promote commercial products or services are not allowed. Comments in violation of this policy will be removed. Continued posting of comments that violate this policy will result in the commenter being banned from the site.