Researchers Give Corn a Tool to Fight Fungus 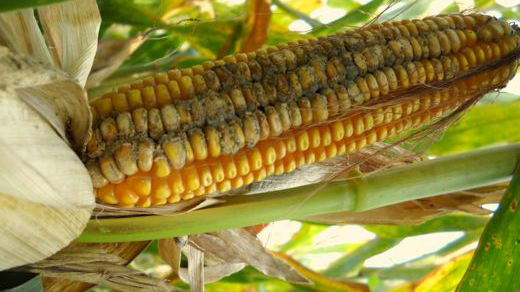 University of Arizona researchers have found a way to fight soil toxins that can infect corn crops and cause human illnesses, and it does so by giving the corn its own defense mechanism.

What scientists call aflatoxins are a global agricultural problem. They cause the loss of millions of tons of crops and they threaten human health.

Researchers put genetic material into corn that triggers the plants to shut off the toxins carried in soil fungus. Those toxins can cause liver cancer, stunt children's growth and make humans susceptible to secondary infections such as HIV and malaria. 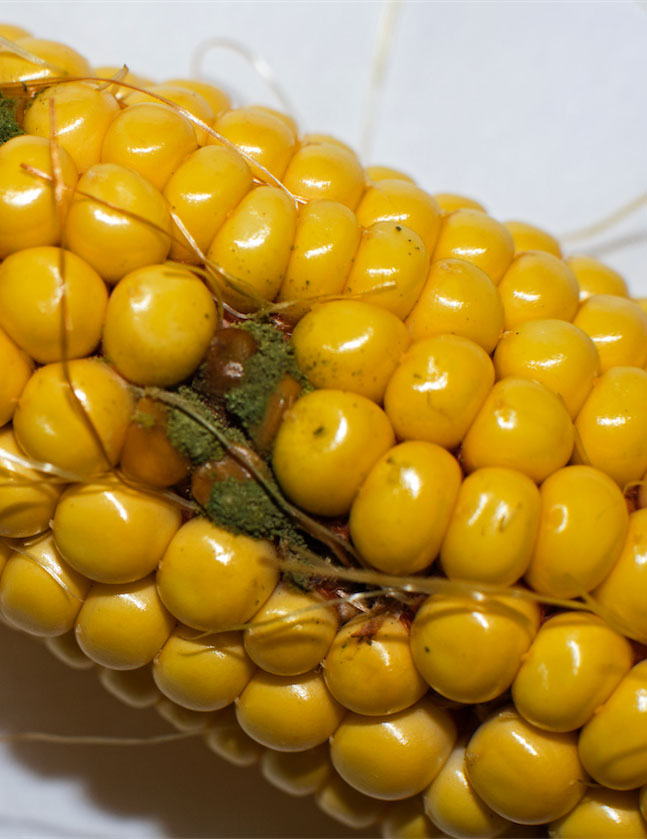 "In essence, we're giving the corn a chance to fight back against the fungal toxin," said Monica Schmidt, an assistant professor in the UA's school of plant sciences.

While the corn plants may still host the fungus, the toxicity is put in check. The next step, Schmidt said, is to tackle the fungal growth itself.

The Centers for Disease Control estimate than 4.5 billion people in developing countries are exposed to aflatoxins through their diet.

Schmidt said the genetically modified corn will be tested to make sure it is safe for animal and human consumption. Initial testing done at the UA showed no changes in the corn kernels.

The study results were published in the online journal Science Advances.

Looking for Food-Borne Pathogens in Unusual Places Testing to Tackle Lettuce Fungus Under Way in Yuma UA astronomers observe far-away quasar for clues to universe's early years
By posting comments, you agree to our
AZPM encourages comments, but comments that contain profanity, unrelated information, threats, libel, defamatory statements, obscenities, pornography or that violate the law are not allowed. Comments that promote commercial products or services are not allowed. Comments in violation of this policy will be removed. Continued posting of comments that violate this policy will result in the commenter being banned from the site.