Sen. Flake says the polygraphs are unreliable and slow the hiring process down. by Nancy Montoya TWEET SHARE 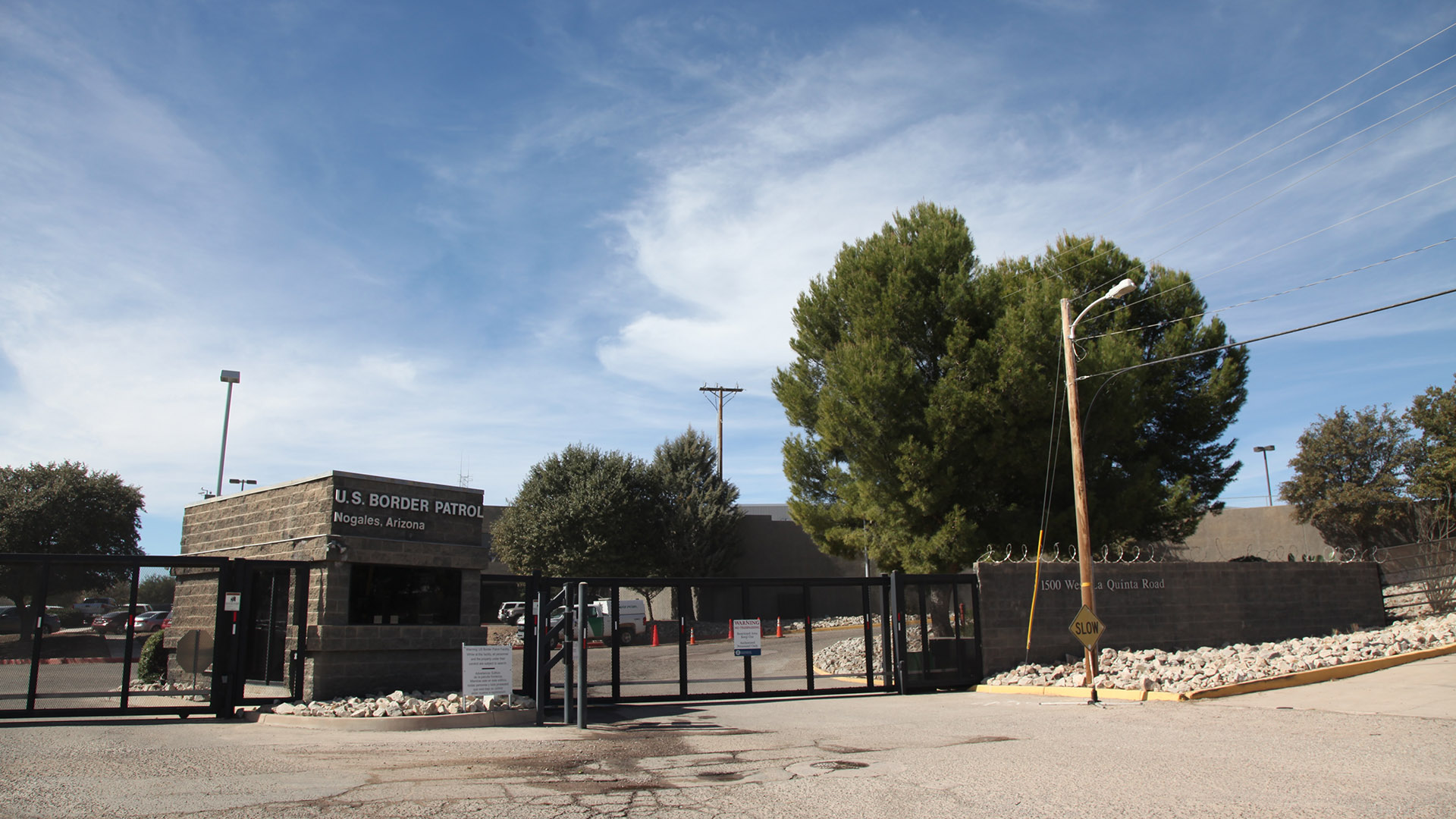 The entrance to the Nogales Border Patrol Station, February 2017.
Nick O'Gara, AZPM
Correction: This story erroneously listed the name of the bill as the "Boots on the Ground Act." It has been updated to reflect the correct term, "Boots on the Border Act."

The “Boots on the Border Act” will make it easier to hire agents by getting rid of the polygraph requirement to hire applicants with certain military or law enforcement experience. 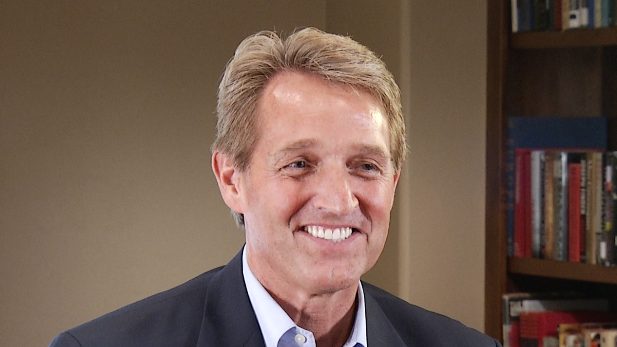 “There’s about a 1 percent success rate in people actually getting through the process", said Flake, "and the polygraph has been named as one of the biggest problems."

Flake faults the test, not the applicants, he said.

“People fear that a false positive might hurt their future prospects for employment with the federal government or other law enforcement agencies. The failure rate, especially the false positive, seems extraordinarily high.”

The senator from Arizona is looking into how the test is administered. In the meantime, he said military or law enforcement applicants with clean records who have been employed for three consecutive years prior to applying – and who have passed a polygraph - should not have to repeat it.

UA Professor: Lie Detector Won't Reveal White House's Anonymous Dissenter Audit: Nearly Half of Border Agency Applicants Failed Entrance Exam CBP Spends $5M on Polygraphs for Applicants Who Admitted to Crimes
By posting comments, you agree to our
AZPM encourages comments, but comments that contain profanity, unrelated information, threats, libel, defamatory statements, obscenities, pornography or that violate the law are not allowed. Comments that promote commercial products or services are not allowed. Comments in violation of this policy will be removed. Continued posting of comments that violate this policy will result in the commenter being banned from the site.