O'odham Dances: 'This Is The Way We Begin and End Things' 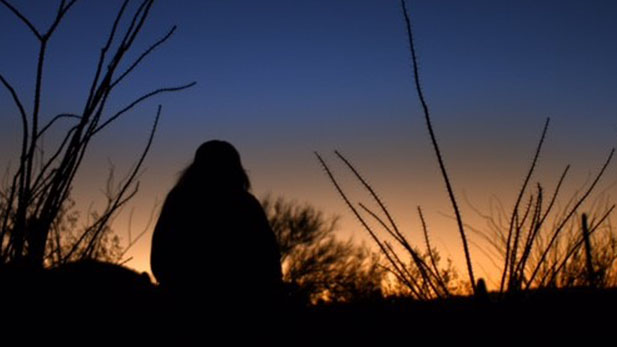 The short film O’odham Dances is based on a poem written by Ofelia Zepeda, a language scholar, University of Arizona professor, and MacArthur Fellow. It focuses on how rain is traditionally welcomed in the desert by The Tohono O’odham. The film was produced by The Western Folklife Center with funding provided by The National Endowment for the Arts.

"Linguistically, this piece has some O’odham phrases which I pulled from how traditional singers and ritual language handles calling people together around water," Zepeda said.

"The scarcity of water is something that has always been there, so try to live accordingly, the way you are supposed to live in a desert," Zepeda said.

The free screening of O'odham Dances is Tuesday, April 25, from 5:30 p.m. to 6:30 p.m. at the Center For Creative Photography located on the University of Arizona campus at 1030 North Olive Road. 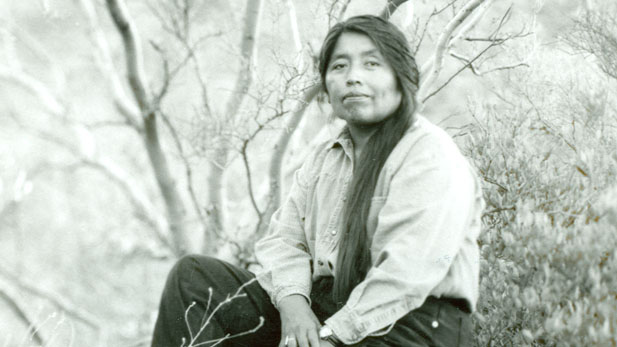 - In memory of Barbara Lannan

Toka: An Old Game Gaining New Popularity Show Features Art as Freedom from Confinement MacArthur Fellow Ofelia Zepeda
By posting comments, you agree to our
AZPM encourages comments, but comments that contain profanity, unrelated information, threats, libel, defamatory statements, obscenities, pornography or that violate the law are not allowed. Comments that promote commercial products or services are not allowed. Comments in violation of this policy will be removed. Continued posting of comments that violate this policy will result in the commenter being banned from the site.