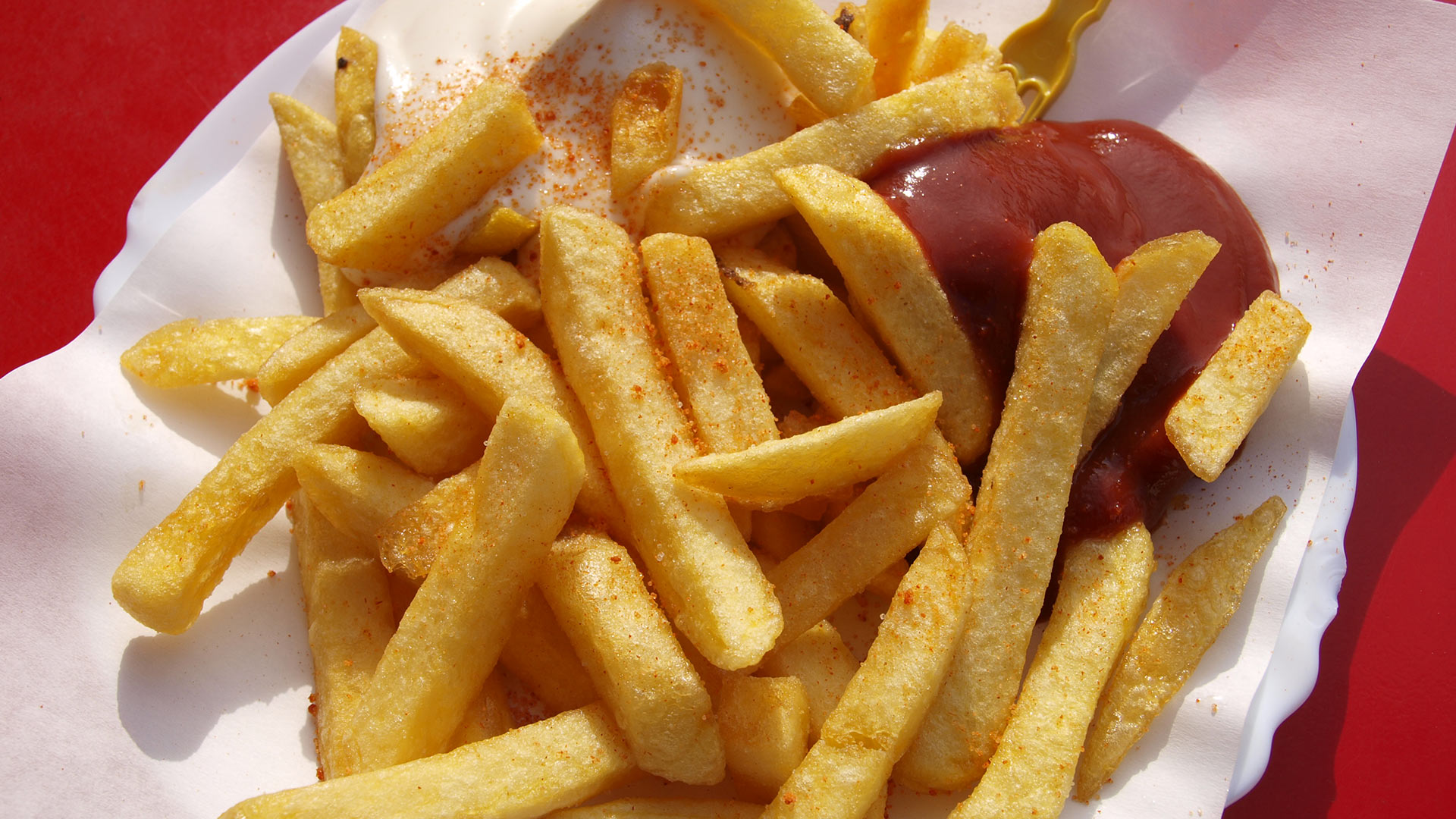 Diabetes has become the No. 1 cause of death in Mexico, and a program in Sonora is working to help diabetics all over the world.

Enter any marketplace in Mexico and the smells of tacos, tamales, roast pork taquitos and simmering beef barbacoa fill the air. They may be a delight to the senses, but they and fast food are blamed for a diabetes epidemic.

The World Health Organization says that in Mexico, more than 80,000 people die every year from diabetes.

What’s worse than having the disease is not knowing you have it. According to Catalina Denman of Colegio de Sonora, "Only a third of people with diabetes have been diagnosed.”

That school and the University of Arizona’s College of Public Health have launched a five-year diabetes intervention program in Sonora.

Mexico’s Ministry of Health says it is not poverty that is causing the diabetes epidemic. It is economic progress and modern eating habits. More money means less cooking at home and more eating out.

Here's a Diet That Can Reduce Cancer, Prevent Obesity, Diabetes LeBarón family leads rally for peace in Mexico City How green light might help pain sufferers wary of opioid addiction
By posting comments, you agree to our
AZPM encourages comments, but comments that contain profanity, unrelated information, threats, libel, defamatory statements, obscenities, pornography or that violate the law are not allowed. Comments that promote commercial products or services are not allowed. Comments in violation of this policy will be removed. Continued posting of comments that violate this policy will result in the commenter being banned from the site.