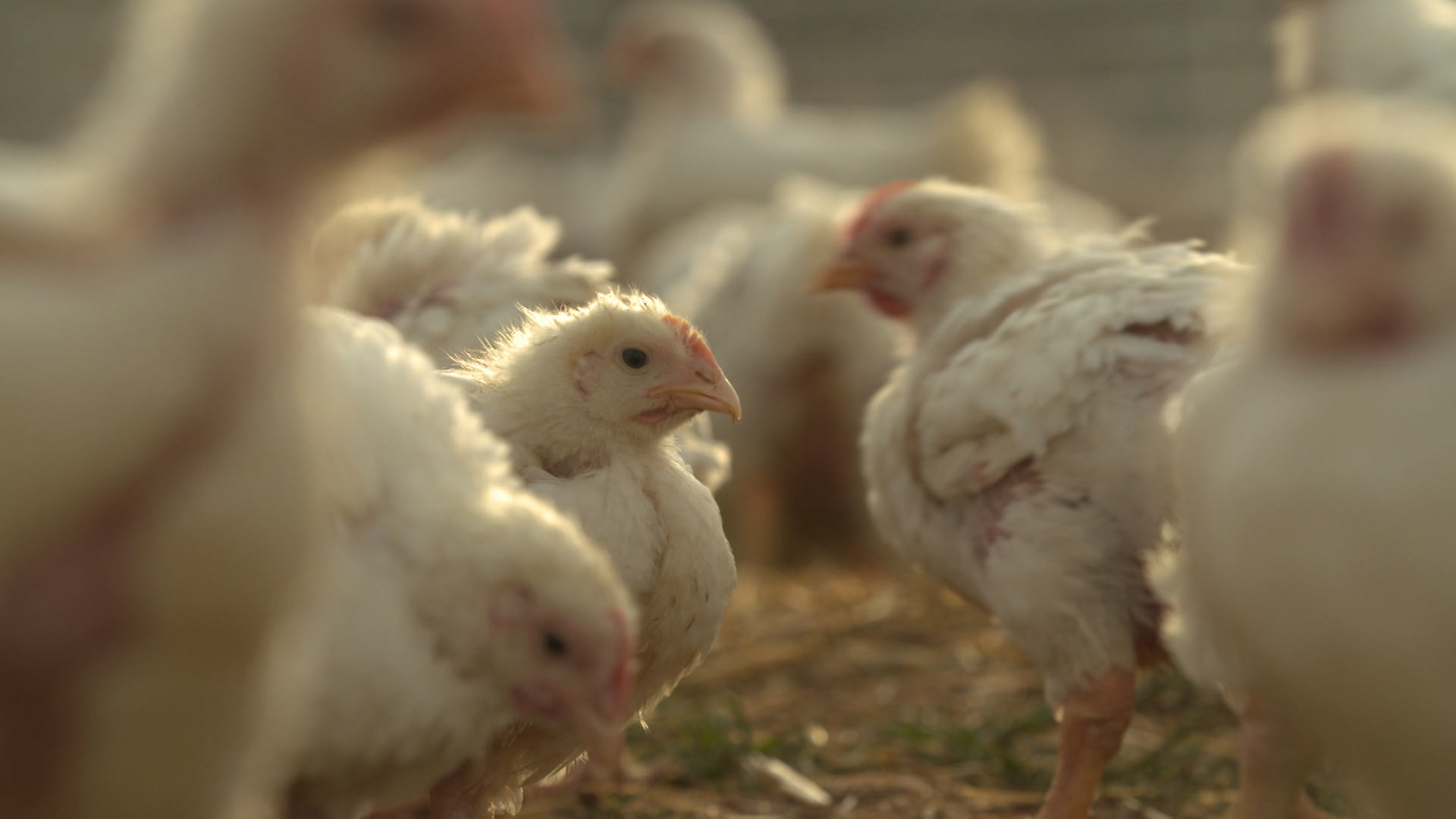 A proposed change to the Pima County code would allow residents who live on lots smaller than 8,000 square feet to raise chickens.

Those include a number of single-family homes as well as multi-family units.

The county decided to propose the change due to an increase in the interest in raising chickens.

The public can comment on the proposed change until the end of July. Planners hope to take the issue to the Zoning Board in August and the Board of Supervisors early in the fall.

Golder Ranch, Mountain Vista Fire Consolidate Pima Supervisors Approve Budget and Advisory Committee Tucson Planning Commission OKs Backyard Chickens
By posting comments, you agree to our
AZPM encourages comments, but comments that contain profanity, unrelated information, threats, libel, defamatory statements, obscenities, pornography or that violate the law are not allowed. Comments that promote commercial products or services are not allowed. Comments in violation of this policy will be removed. Continued posting of comments that violate this policy will result in the commenter being banned from the site.