Rep. Gosar to Trump: Stick to the Issues That Got You Elected 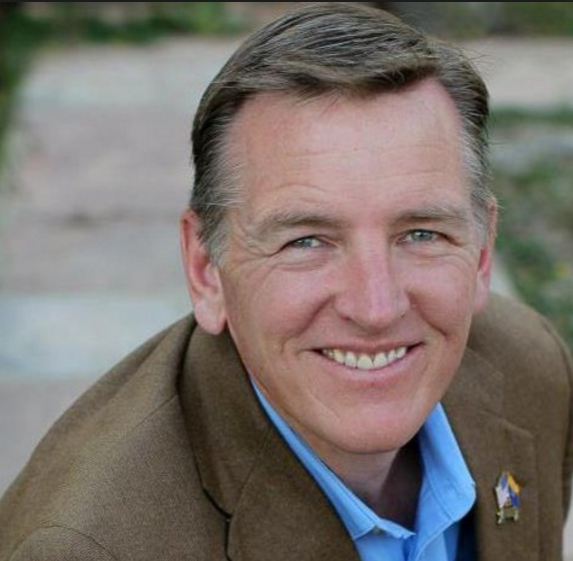 Arizona Rep. Paul Gosar said Trump should stick to his basic themes of law and order and easing government regulation when he speaks at this evening’s rally in Phoenix.

Gosar, R-Prescott, said on NPR's Morning Edition that he doesn’t expect moderation from Donald Trump during the President’s speech in Phoenix tonight.

Gosar represents the state’s 4th congressional district, which includes Prescott and parts of Yuma. He suggested Trump return to issues around which he can claim victories during his first six months in office.

“I think he should get back to the message of making America great again," said Gosar. "The rule of law, his accomplishment of getting (Supreme Court nominee Neal) Gorsuch through the Senate and on the Supreme Court, and looking at the changes he’s made in the regulatory burdens, that frankly, didn’t follow legal precedent and order.”

Gosar criticized Phoenix Mayor Greg Stanton, who asked Trump to delay today’s rally, after the President’s comments about the violence in Charlottesville, Virginia led to a rise in racial tensions.

Four Protesters Arrested at Trump's Phoenix Rally Trump Visits Yuma Ahead of Phoenix Rally Phoenix Law Enforcement Ready for Trump Rally, Officials Say
By posting comments, you agree to our
AZPM encourages comments, but comments that contain profanity, unrelated information, threats, libel, defamatory statements, obscenities, pornography or that violate the law are not allowed. Comments that promote commercial products or services are not allowed. Comments in violation of this policy will be removed. Continued posting of comments that violate this policy will result in the commenter being banned from the site.