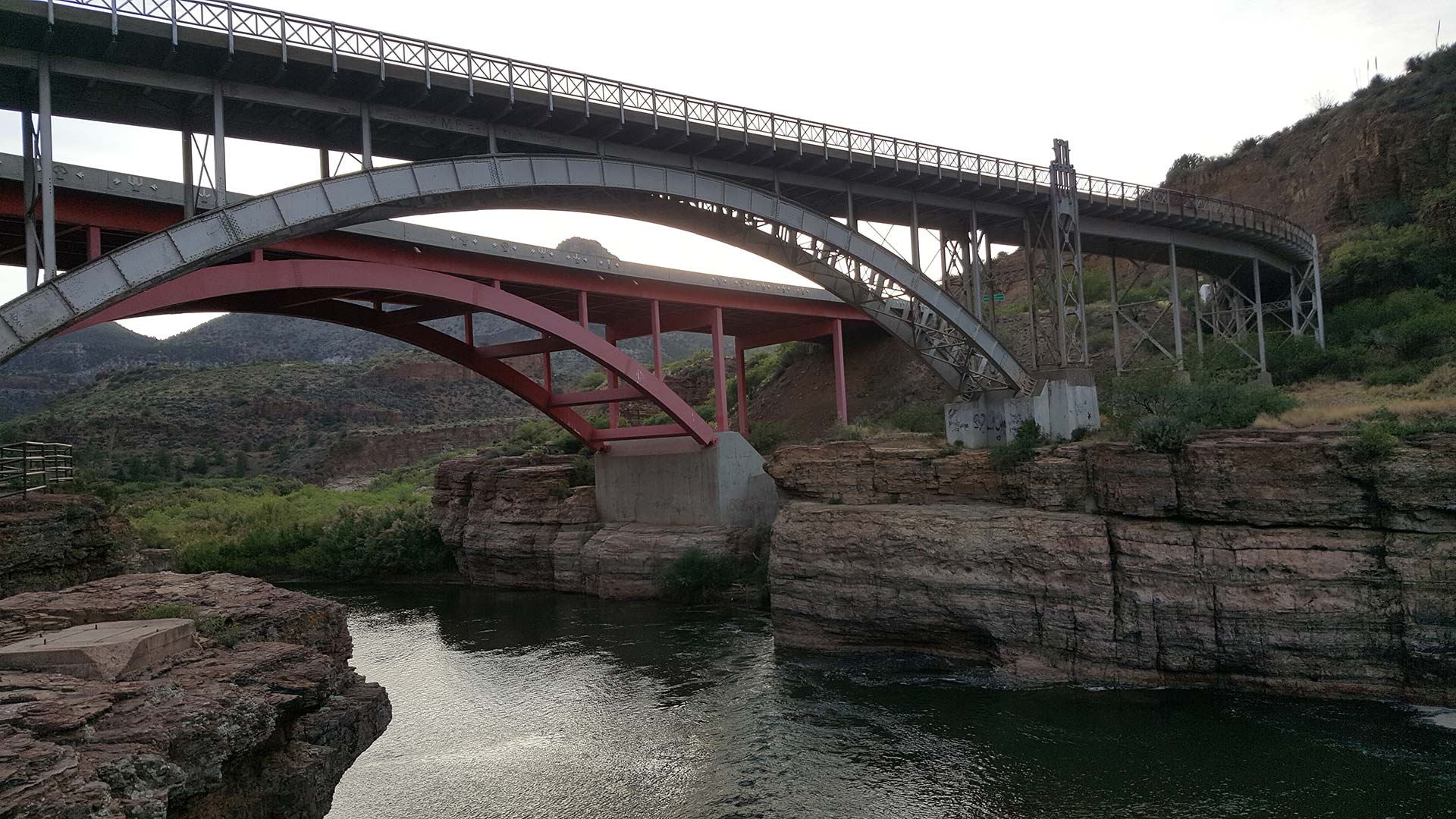 Arizona Game and Fish has cleared three lakes to once again host fishing tournaments, good news for anglers who want to fish in Salt River reservoirs.

In March, the department warned of a population explosion of golden algae at Apache Lake. The fast-growing invasive plant — which exudes toxins that hurt gill-breathers like fish and clams but pose no risk to humans or pets — affected Saguaro and Canyon lakes as well.

Now, algae levels in all three lakes have dropped low enough for fishing tournaments to resume. Game and Fish will continue to monitor Salt River lakes and recommends that visitors still avoid eating fish that are found dead or dying.

Water Managers: 'Zero' Chance of Colorado River Water Shortage Next Year Scientists Look for Impact of Pollution from Pills in Wastewater Big Role for Little Fish: Mosquito Control in Pima County
By posting comments, you agree to our
AZPM encourages comments, but comments that contain profanity, unrelated information, threats, libel, defamatory statements, obscenities, pornography or that violate the law are not allowed. Comments that promote commercial products or services are not allowed. Comments in violation of this policy will be removed. Continued posting of comments that violate this policy will result in the commenter being banned from the site.