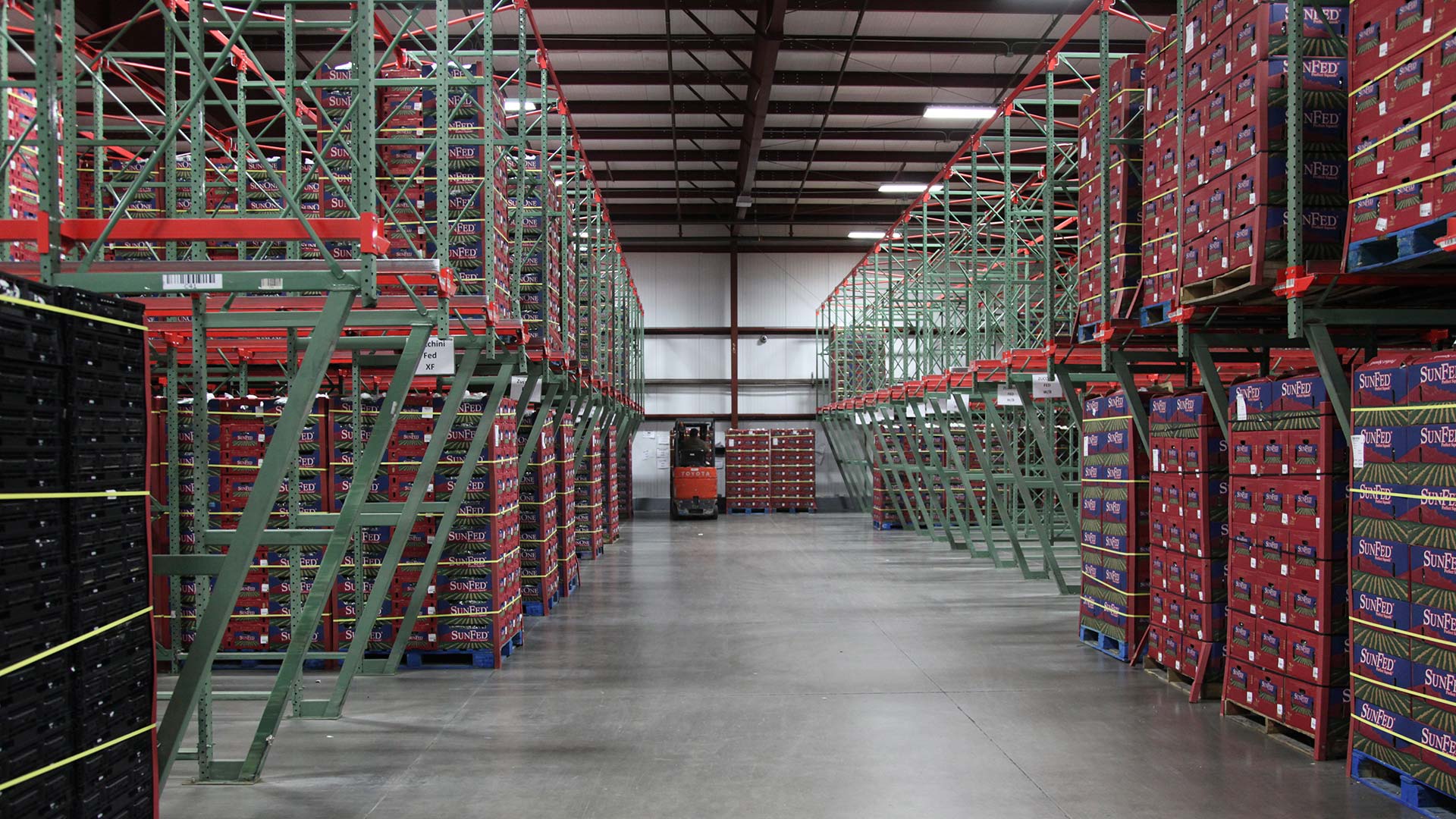 Florida agriculture is strongly tied to winter produce, especially tomatoes. Arizona also has big economic ties to tomatoes, but those come from Mexico.

When the North American Free Trade Agreement was negotiated, two decades ago, officials in Florida were worried the state would lose money on its winter tomato crop due to a flood of cheap produce from Mexico.

Now that issue is back, as NAFTA is being renegotiated.

Eight of Arizona’s nine members of the U.S. House of Representatives sent a letter to U.S. Trade Representative Robert Lighthizer asking that any changes to NAFTA regarding produce not hurt Arizona.

“In Arizona, the fresh produce that is coming up from Mexico at times when we don’t have it available from other places is an economic driver for us here, and we’ve got good jobs,” said Rep. Martha McSally,

She said the issues in NAFTA are not confined to just the three countries negotiating.

“Often times people think this is the U.S. versus Mexico versus Canada, but now we have different dynamics going on in the U.S.” said McSally.

Rep. Raúl Grijalva was the only member of Arizona's House delegation who did not sign the letter.

The second round of NAFTA negotiations continue through Tuesday.

US Chamber: AZ Will Be 9th-Worst-Hit State if US Withdraws from NAFTA Mexico and U.S. Move Toward Creation of Energy Block NAFTA Talks Resume, Deadline Fast Approaching
By posting comments, you agree to our
AZPM encourages comments, but comments that contain profanity, unrelated information, threats, libel, defamatory statements, obscenities, pornography or that violate the law are not allowed. Comments that promote commercial products or services are not allowed. Comments in violation of this policy will be removed. Continued posting of comments that violate this policy will result in the commenter being banned from the site.