Nearly one-third of state's population is heavy enough that it affects their health. by Zachary Ziegler TWEET SHARE 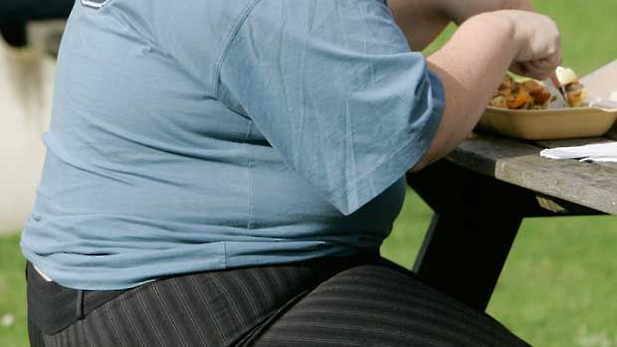 Twenty nine percent of adults in Arizona are considered obese, according to an annual report from the Trust for America's Health and the Robert Wood Johnson Foundation.

The percentage of obese Arizonans has nearly doubled since 2000, but has remained largely unchanged the past few years.

"Almost one-in-three adults in the state are at a weight that places them at significant risk for a number of different preventable health conditions, including diabetes, asthma, heart disease [and] some cancers." said Trust for America's Health President John Auerbach. "Knowing that such a large number of the population are at risk is something that requires our attention and response.”

“There is lots of room for improvement with regards to people eating healthy, fresh fruits and vegetables for example, not consuming excess calories with no nutritional value. And also moving more. People spend a lot of time in front of the television screen and the computer screen.”

The report finds the lowest rate of obesity among young adults. 14.4 percent of adults ages 18 to 25 are obese. Aeurbach said a drop has also occurred in children. He hopes these drops are a sign that efforts to educate young people about healthy living in recent years are working.

Tucson government doesn't fare well in healthy food availability, group says Food Prices are Down 6 Percent in Arizona Arizona Adult Obesity Rate Falls for First Time Since 2011
By posting comments, you agree to our
AZPM encourages comments, but comments that contain profanity, unrelated information, threats, libel, defamatory statements, obscenities, pornography or that violate the law are not allowed. Comments that promote commercial products or services are not allowed. Comments in violation of this policy will be removed. Continued posting of comments that violate this policy will result in the commenter being banned from the site.