The agency is looking to cut the population in half. by Laurel Morales, Fronteras Desk TWEET SHARE 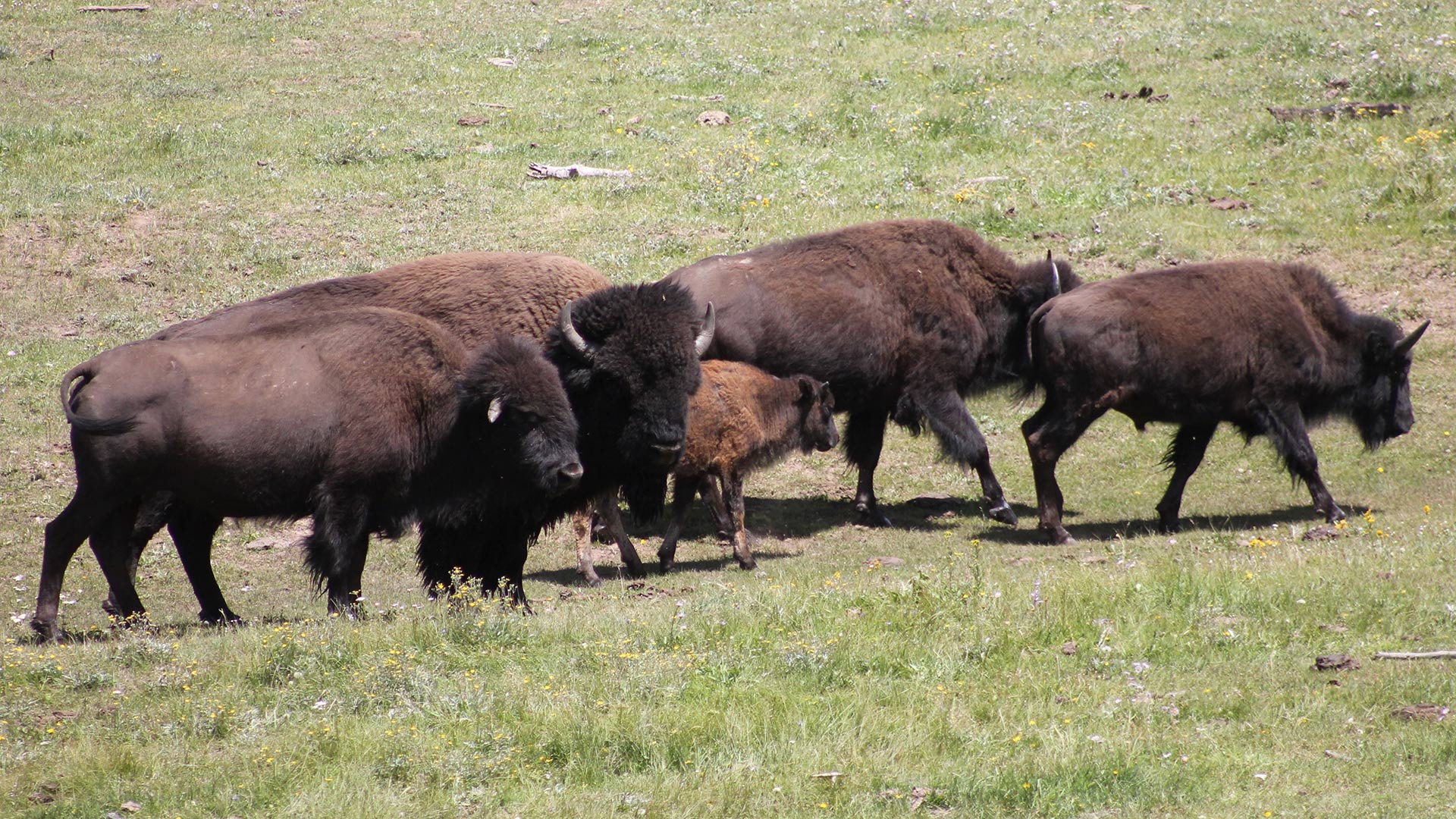 The National Park Service will begin reducing the number of bison at Grand Canyon National Park. Other agencies, tribes and volunteer shooters will participate in lethal culling and non-lethal capture in order to bring the herd size down to 200 bison or less.

“They don’t have any natural predators so the herd size is growing quickly and they’re starting to really impact the resources out there,” said Jeffrey Olson a spokesman at Grand Canyon National Park.

Park officials say the bison are trampling on vegetation and spoiling water resources. They predict it could take three to five years to reduce the herd size from more than 400 animals to about 200 animals.

UA Anthropologist: Native Americans Used Climate Data to Hunt Bison Park Service Wants Grand Canyon Icon to Reflect Native American Heritage Navajo Council Rejects Grand Canyon Tram Proposal
By posting comments, you agree to our
AZPM encourages comments, but comments that contain profanity, unrelated information, threats, libel, defamatory statements, obscenities, pornography or that violate the law are not allowed. Comments that promote commercial products or services are not allowed. Comments in violation of this policy will be removed. Continued posting of comments that violate this policy will result in the commenter being banned from the site.