US Fish and Wildlife says the reptile is in danger of extinction. by Tony Paniagua TWEET SHARE 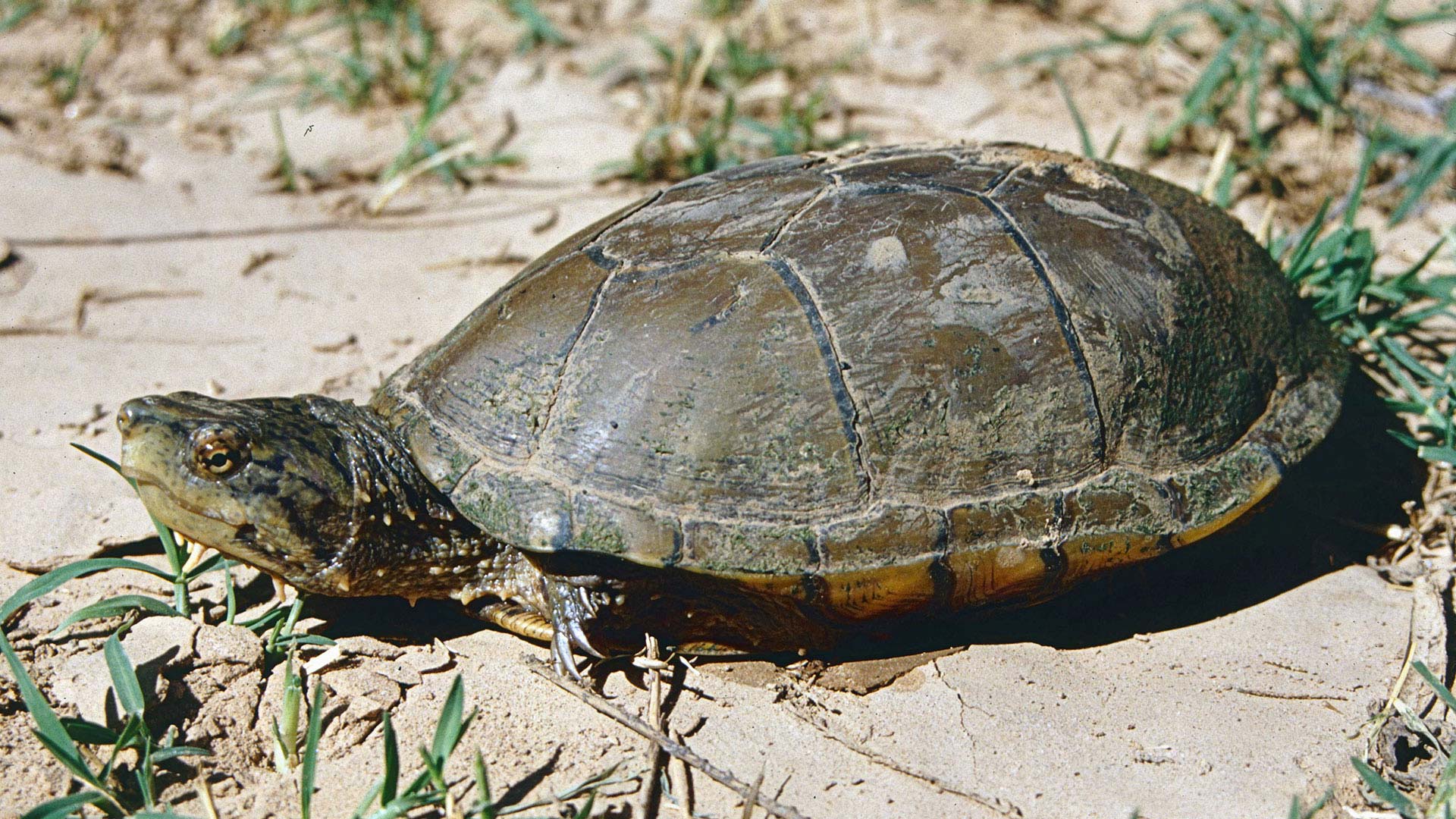 Scientists with the U.S. Fish and Wildlife Service say the Sonoyta mud turtle can only be found at Quitobaquito Springs in Organ Pipe Cactus National Monument in Arizona and four locations in the neighboring Mexican state of Sonora.

Its populations have occupied small parts of the Rio Sonoyta and Rio Guadalupe basins in Arizona and Sonora, and it's an isolated subspecies of the Sonora mud turtle, which is more widely distributed and has more specimens.

The Sonoyta mud turtle is less than 6 inches long when fully grown and has been able to carve out a niche in aquatic habitats, which are dwindling in the region.

Experts say its future is uncertain due to droughts and groundwater pumping for agricultural and municipal use.

Noah Greenwald, of the Center for Biological Diversity, said the group has been advocating for protection of the species for many years.

"It's been a cause for concern and I know there's a lot of development and agricultural conversion and threats in Mexico as well, so it certainly needs protection there, too," he said.

In addition to the Sonoyta mud turtle, the Fish and Wildlife Service also announced plans to protect a Hawaiian bird, the 'i'iwi and a fish from the southeastern United States, the pearl darter, under the Endangered Species Act.

The listing and protection for the Sonoyta mud turtle are scheduled to become effective Oct. 20, 2017. 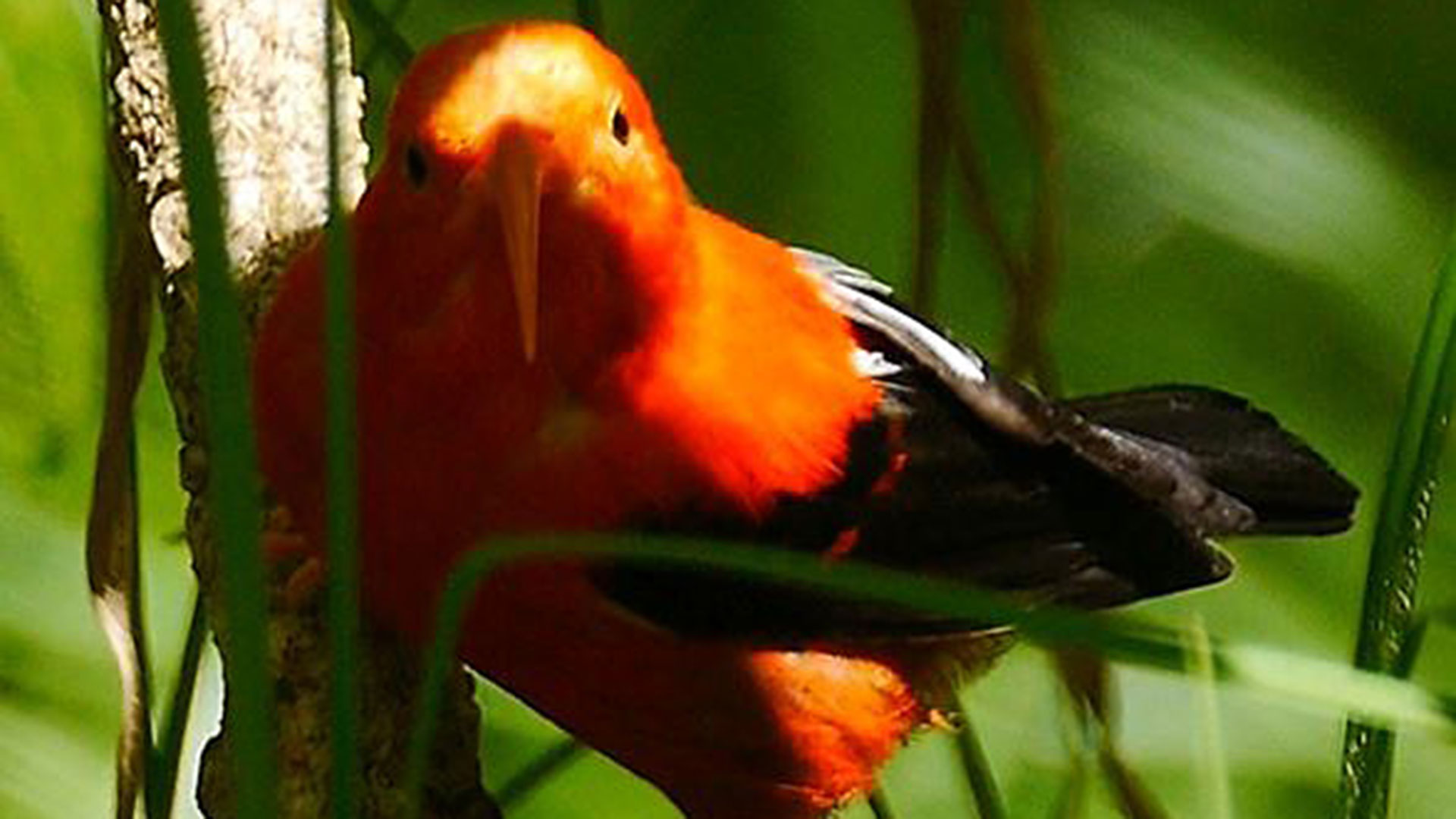 The Hawaiian 'i'iwi is also known as the scarlet honey creeper and was once widespread on the different islands of the state.
bhaskins 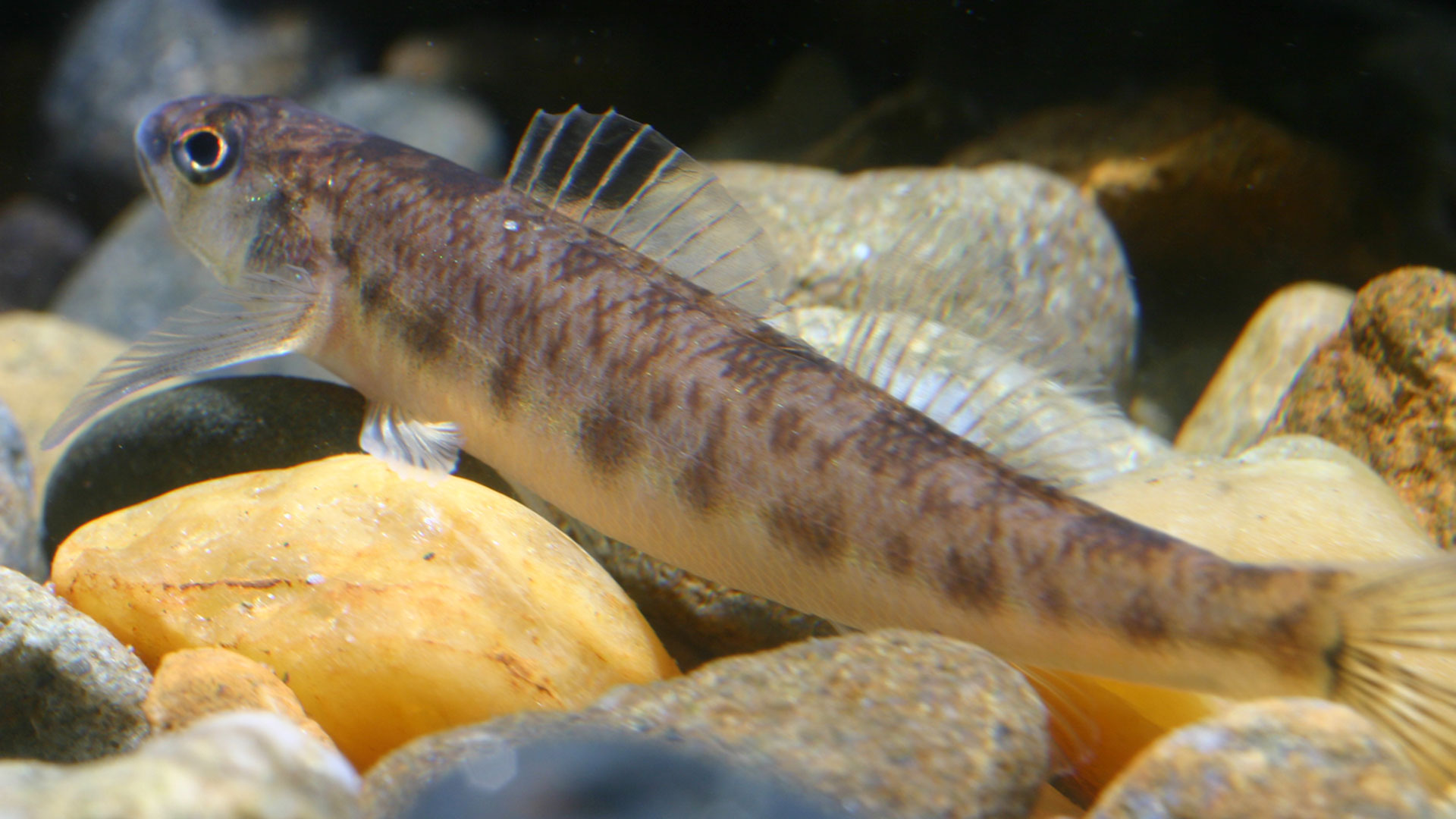 The pearl darter is named after the Pearl River in Mississippi and Louisiana and used to occupy hundreds of miles of habitat.
Conservation Fisheries
MORE: Agriculture, Animals, Arizona, Environment, News, People and Places, Science, Water, Wildlife

Summer's Insects Draw Scientists to Southern Arizona Rare Whole Genome Duplication Gave Rise To Arizona Bark Scorpion Planting Fish to Kill Mosquitoes: 'This Is Historical'
By posting comments, you agree to our
AZPM encourages comments, but comments that contain profanity, unrelated information, threats, libel, defamatory statements, obscenities, pornography or that violate the law are not allowed. Comments that promote commercial products or services are not allowed. Comments in violation of this policy will be removed. Continued posting of comments that violate this policy will result in the commenter being banned from the site.