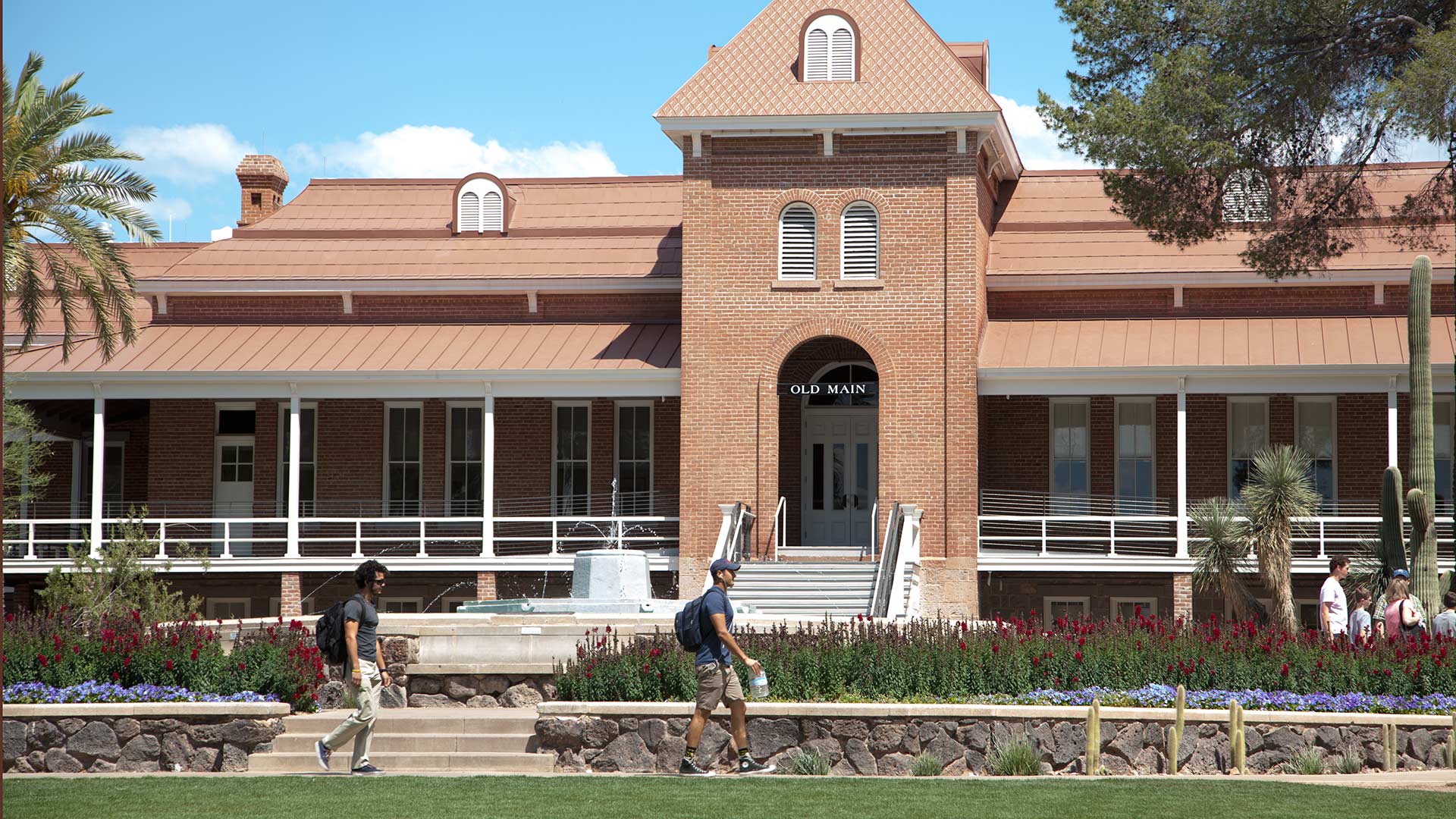 In the past four years, Tech Launch Arizona has worked with 55 companies to license University of Arizona knowledge, inventions and technology. Of those companies 53 are still licensed with intellectual property from the University's research.

"We pulled in some business partnerships with the inventors, formed the company called SinfoníaRx and they moved it out into the community," MacMaster said.

Tech Launch serves as the middle ground for making the research and inventions usable by commercial entities.

MacMaster said it's the tail end of creating impact from research and comes with economic and social benefits.

"They represent 780 jobs, last year they generated $32 million in revenue," she said.

Paul Tumarkin is the senior marketing communication manager for Tech Launch. He said the organization has kept its promise to tax payers.

"By law there is this obligation for universities to make sure that research gets out into the world to benefit the public, so this is the end game of that."

UA Tech Park Adds $2B to Arizona Economy Last Year, Report Says No-Sun Tan: Researchers Seek Natural Protection Against UV Radiation Development Underway at Two Sites for UA Tech Parks
By posting comments, you agree to our
AZPM encourages comments, but comments that contain profanity, unrelated information, threats, libel, defamatory statements, obscenities, pornography or that violate the law are not allowed. Comments that promote commercial products or services are not allowed. Comments in violation of this policy will be removed. Continued posting of comments that violate this policy will result in the commenter being banned from the site.