Scammers demand prepaid gift cards, something the department says it would never do. by Brandon Mejia TWEET SHARE 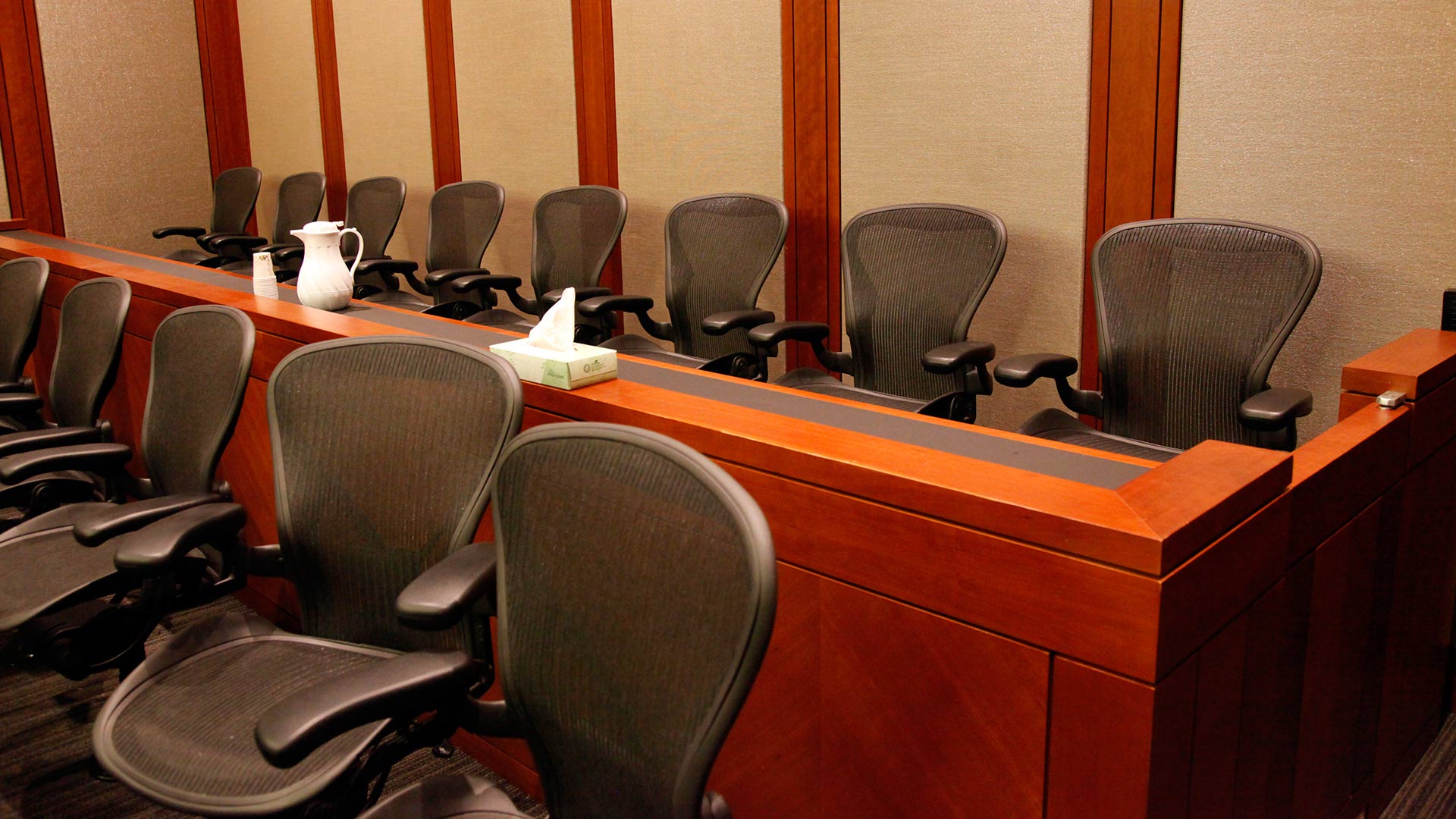 Scammers are reportedly making calls claiming to represent the Pima County Sheriff's Department, telling the person on the other end of the phone that there is a warrant out for their arrest for missing jury duty.

Deputy Cody Gress with the department said the scammers demand payments in the form of prepaid gift cards, threatening arrest if they don't comply.

"Government agencies, whether it's us or any other government entity, is not going to ask for that payment with a prepaid card, even to settle legal matters like missing jury duty," Gress said.

The calls are specific to Pima County, according to Gress, who says there is an ongoing investigation into the scam, which he characterized as a "major problem."

If you're a victim, Gress said, hang up the phone, don't give out any personal information and call 911.

14 From Tucson Area Fined for Not Showing Up for Jury Duty Pima County Courts Warns About Missing Jury Duty Supervisors Table Drug Trafficking Grant
By posting comments, you agree to our
AZPM encourages comments, but comments that contain profanity, unrelated information, threats, libel, defamatory statements, obscenities, pornography or that violate the law are not allowed. Comments that promote commercial products or services are not allowed. Comments in violation of this policy will be removed. Continued posting of comments that violate this policy will result in the commenter being banned from the site.