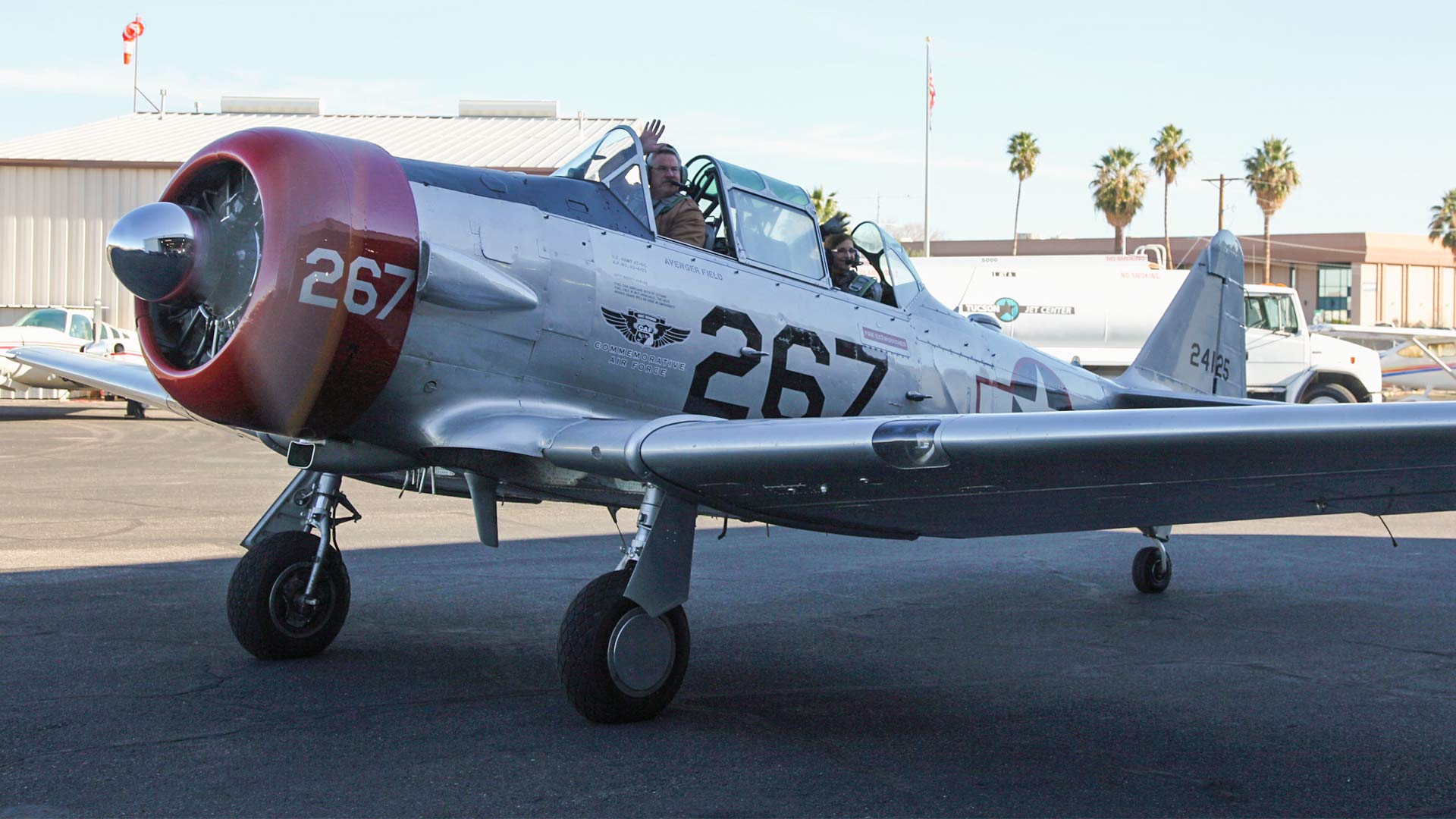 She seeks the seat Sen. Jeff Flake holds, but is not defending in this election. Earlier this week, former Maricopa County Sheriff Joe Arpaio said he will run for the seat, and former state lawmaker Kelli Ward has been running. She also ran against Sen. John McCain in 2016.

The race promises to draw national attention because it is an open seat. The Senate is now made up of 51 Republicans and 49 Democrats, and both parties will likely campaign aggressively to try to solidify a majority after the 2018 election.

Border Patrol Union Endorses McSally In Arizona Senate Race Poll: Martha McSally Leads in Senate Primary Democrats Get Giddy About a Perennial Target: Arizona
By posting comments, you agree to our
AZPM encourages comments, but comments that contain profanity, unrelated information, threats, libel, defamatory statements, obscenities, pornography or that violate the law are not allowed. Comments that promote commercial products or services are not allowed. Comments in violation of this policy will be removed. Continued posting of comments that violate this policy will result in the commenter being banned from the site.