Look Beyond Words to Facts in Immigration Debate, Lawyer Says 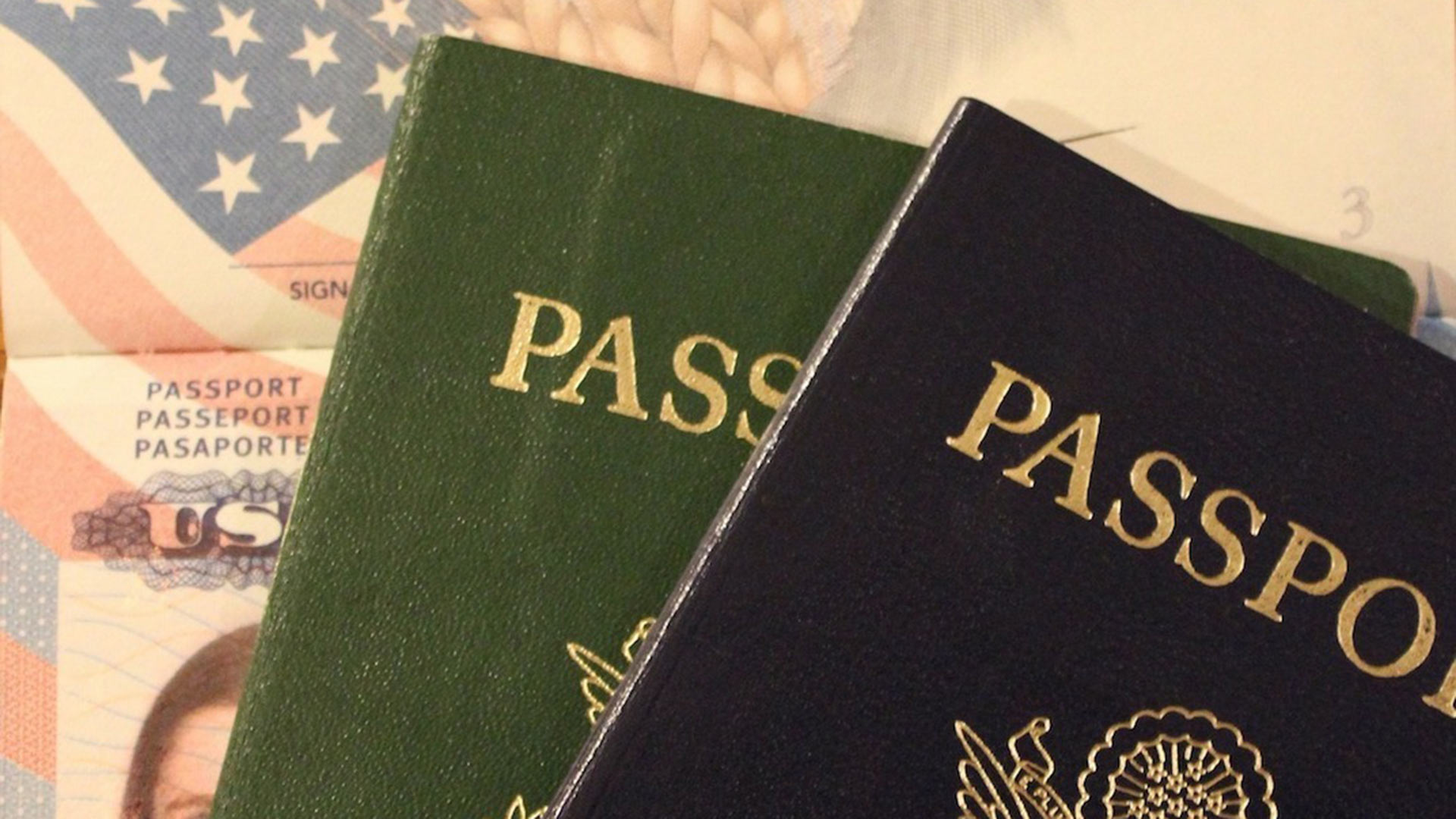 "Family reunification" versus "chain migration" has become part of the immigration reform debate.
via Pixabay

With Congress poised to spend the week debating immigration policies, some immigration experts are arguing politicians are turning terms of reunification into tools to divide.

Tucson immigration lawyer Jose Vasquez said the process known as "family reunification" is now being called "chain migration," a term that is offensive to some people.

"That used to be a term that was non-offensive," Vasquez notes. "But now it is a politically charged term that is relatively new in terms of popular usage."

He's advising people to listen closely to how immigration concepts are labeled in the news.

"There is a lot of fearmongering going on. Pay attention not to the terms, but to what the actual facts are," Vasquez said.

Family reunification happens when U.S. citizens or green-card holders bring a spouse, parents or an unmarried child under the age 21 into the country. President Donald Trump began substituting the term "chain migration" to refer to all family-sponsored immigrants to the United States.

The House and Senate have yet to vote on any proposed changes.

SCOTUS Reverses Appeals Court Decision on Immigrant Bond Hearings McCain Sponsors Bipartisan Immigration Bill Immigration Lawyer: Get DACA Renewal Applications In Early
By posting comments, you agree to our
AZPM encourages comments, but comments that contain profanity, unrelated information, threats, libel, defamatory statements, obscenities, pornography or that violate the law are not allowed. Comments that promote commercial products or services are not allowed. Comments in violation of this policy will be removed. Continued posting of comments that violate this policy will result in the commenter being banned from the site.