I-10 Widening Project to Begin Next Week 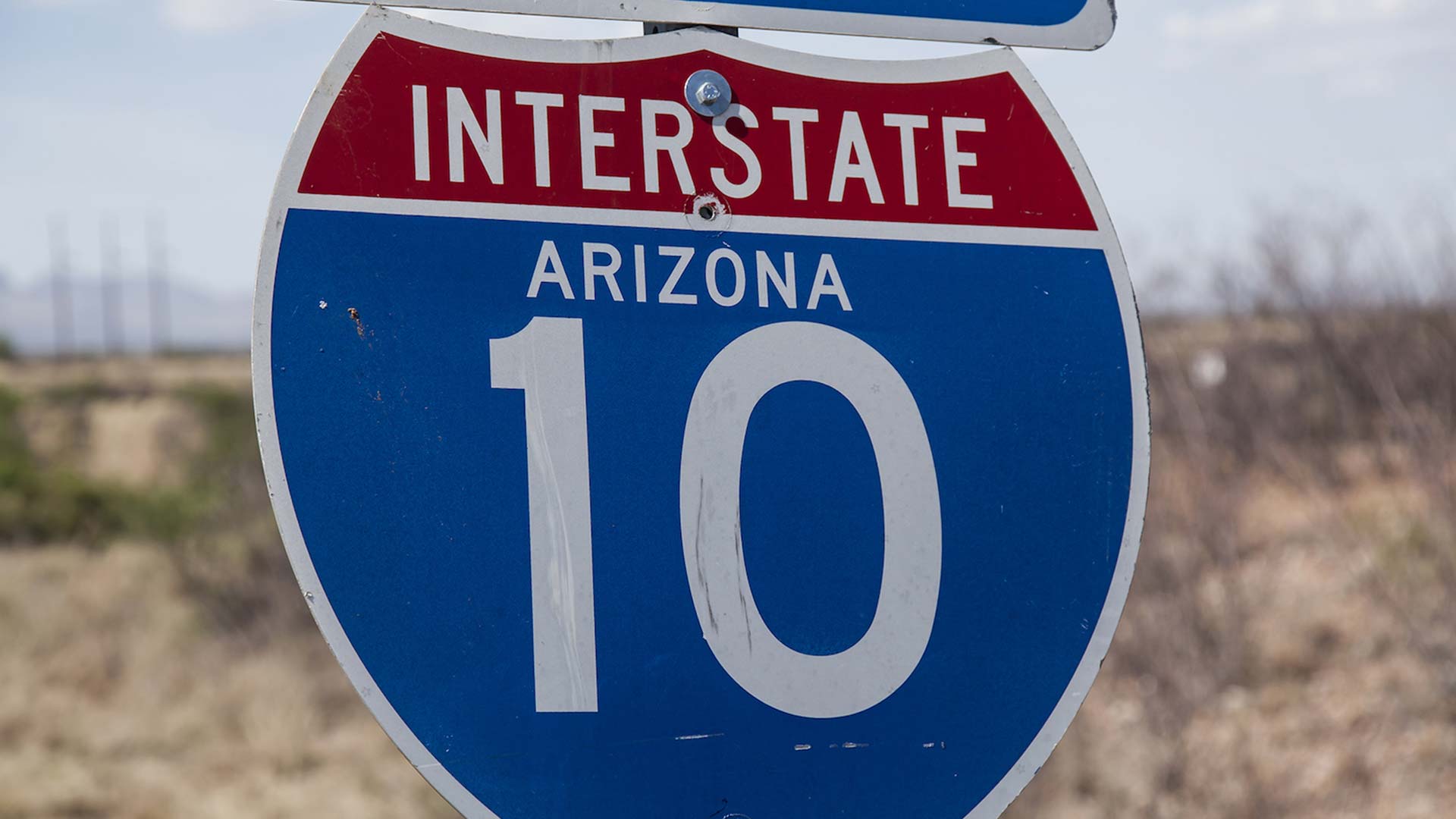 ADOT crews will begin widening I-10 to three lanes at Casa Grande next week.
Steve Riggs/AZPM

Southern Arizona motorists can look forward to improved traffic flow on Interstate 10. Arizona Department of Transportation crews will begin a road-widening project next week that will take I-10 to three lanes in each direction between Casa Grande and Tucson.

The project will add one lane in each direction next to the median with a concrete barrier in the middle. Workers will also create new bridges over Jimmie Kerr Boulevard in Casa Grande.

ADOT spokesman Tom Hermann notes the changes will be welcomed by daily commuters and commercial truck drivers along the route.

"I-10 is a very important commercial corridor for us, for the state economy, for everybody in Arizona," he said. "Not only for the commercial drivers, but for you and me driving from Tucson to Phoenix."

The construction work at Casa Grande is not expected to cause further congestion for drivers in the area. ADOT said two lanes will stay open during heavy travel times, with workers benefiting from lane restrictions at night. The project is slated for completion within 18 months.

Rail between Tucson and Phoenix not on the table, despite growth projections Temporary Bridge to Ease Traffic Again During I-10 Work Groups Work to Reduce Blowing Dust Risk on I-10
By posting comments, you agree to our
AZPM encourages comments, but comments that contain profanity, unrelated information, threats, libel, defamatory statements, obscenities, pornography or that violate the law are not allowed. Comments that promote commercial products or services are not allowed. Comments in violation of this policy will be removed. Continued posting of comments that violate this policy will result in the commenter being banned from the site.